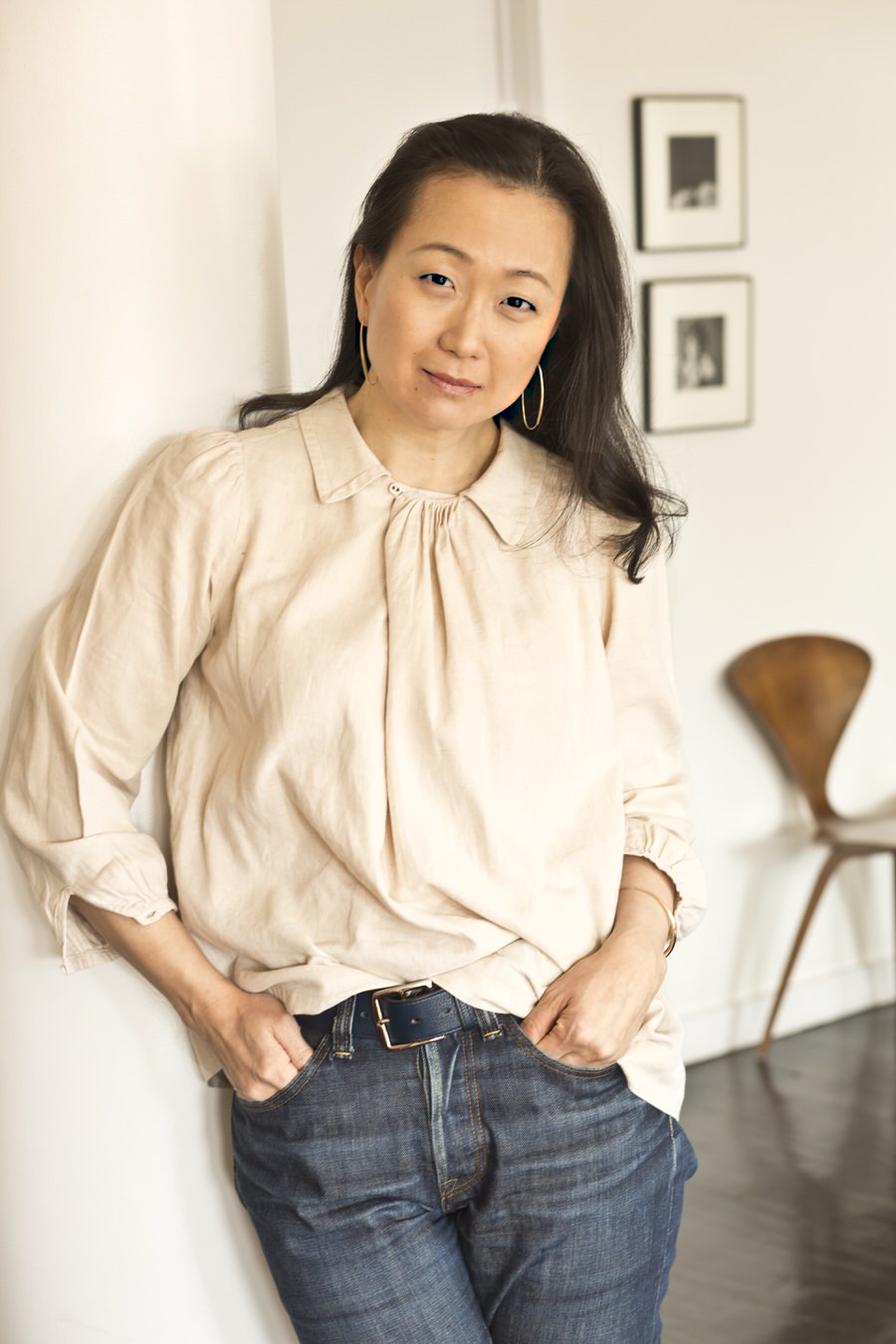 At age 50, she's only written two -- but her second book, "Pachinko," took the literary world by storm in 2017. It landed on 75 best-of lists and was a finalist for the National Book Award.

"I get people asking me all the time about how to do things like publishing a book, and I say you don't want to ask me," Lee said in a recent interview from her home in Harlem.

"My first book was when I was 38, and I started when I was 26. There were many moments in my life when I was economically challenged," she said.

Although Lee was able to find a publisher without difficulty for her first book, and who then published her second, she keeps a binder stuffed with rejection notices for other writing submissions that were rejected.

"I have had maybe 100 rejections for everything, including magazines, literary quarterlies, residencies and conferences," Lee said.

Most writers have stories of multiple rejections.

Harriet Lerner, a Kansas-based writer, suffered five years of rejections before her first book, "The Dance of Anger," went on to become a New York Times bestseller that sold over 3 million copies and was translated into more than 30 languages.

Lauren Belfer, a Buffalo native who lives in New York City, received 42 rejection letters for her first published short story and for her second. She was over 40 when her first book, "City of Light," was published, and has gone on to write two other critically-acclaimed books, with another work underway. 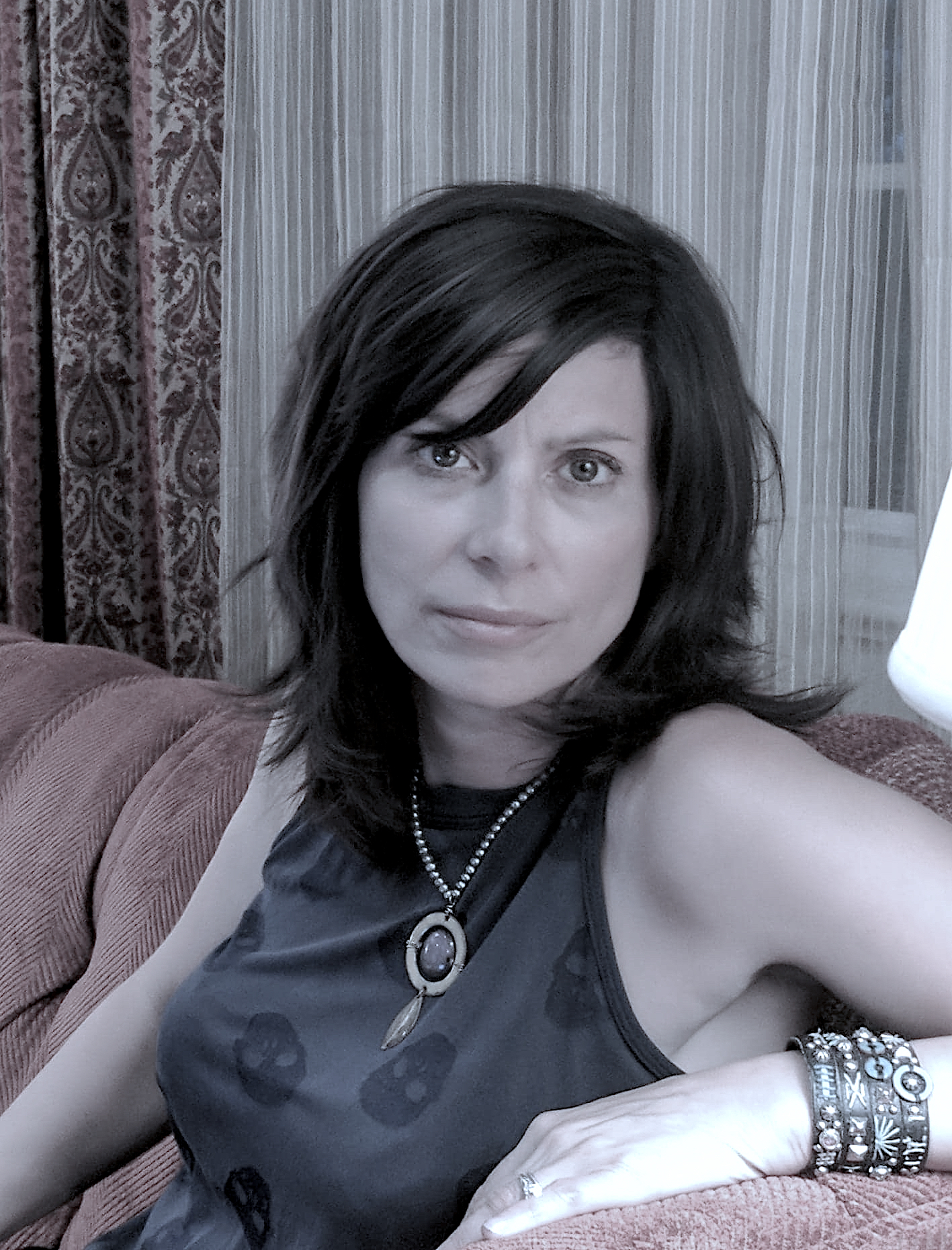 UB English professor Christina Milletti endured several years of rejections for her second book before the University of Massachusetts Press wanted to publish it. The book, which was awarded a Juniper Prize for fiction, is due out this month.

Christina Milletti, an associate professor and director of creative writing the University at Buffalo, also knows the frustrations of publishing.

Milletti can now look forward later this month to the publishing of her second book, "Choke Box: a Fem-Noir," after being rejected by agents and publishers for years.

The book is being published this month by University of Massachusetts Press, which also awarded her a Juniper Prize for fiction.

"Publishing is so unpredictable and fortuitous," she said.

In Lee's case, her delayed start as a professional writer had a lot to do with other interests.

Lee, who grew up in a working-class area full of immigrants in Queens, attended the Bronx High School of Science, where she is inducted into the school's Bronx Science Hall of Fame.

"I'm fine at science and math; I'm not one of those writers who say I can't do math," Lee said. "I can, but I'm a normal math and science person. I feel incredible respect for people who think methodically and scientifically and mathematically."

Lee went on to Yale College, where she won awards for fiction and non-fiction writing while pursuing a history degree. She then decided to attend law school at Georgetown University, and worked as a lawyer before turning to writing full-time.

Her first short story was published in 2002, five years before the release of her first book, "Free Food for Millionaires."

Lee struggled in the beginning with how to tell the story that became "Pachinko, " a saga about four generations of a poor Korean immigrant family living in 20th-century Japan.

"I don't like writing historical fiction," Lee said. "I didn't intend to, and it didn't even cross my mind. I wrote an entire manuscript that was wrong, and then I started writing it as a historic manuscript without knowing what that meant."

Telling the story of ordinary people appealed to Lee because, she said, they are largely left out of history.

Their lives and stories aren't documented, but Lee doesn't blame historians for that.

"I think historians are progressive and enlightened for the most part," she said. "The discipline of history requires you to have evidence of your subject, and historians cannot work outside those parameters, but most people in the world are not documented, which means historians cannot consider or analyze the lives of ordinary people."

"For the most part, illiterate people do not have people recording their conversations, even in diaries or letters. Most of humankind is written out of history, but it's not the historian's fault," she said.

The pressure to accurately tell the story of Koreans living in Japan weighed heavily on Lee.

"The Korean Japanese were so mistreated, and I think because I felt that way and because I'm not Korean Japanese, I had to do as much research as possible," she said. "If I got a data point wrong, then I would be a part of the group that mistreated them."

The process of getting the book published was difficult at times, and it didn't help when her agent quit late in the process.

"I thought, 'My family loves me, I love my family, my friends are awesome and everything else is business, it's not personal,'" she said.

Lee also had to deal with doubts as she worked on the book.

"I am very proud of my work now, but when I was working on it I was so irritated because I thought it was not as good as I wanted it to be," she said.

Lee said she counsels budding authors to have thick skin.

"I think it's important that writers remember that they're like grains of sand or cockroaches -- there are so many of them, and a lot are really good," Lee said.

"One thing people don't like to talk about -- and I hate this term -- but if you are going to be an artist it is all a 'passion project,' " Lee said. "Ninety-nine point nine percent of authors will not get what they think they will get, and I think it's good to start out knowing that. It can give you a kind of freedom to pursue what you want to do.

"You're also not going to get the boy or the girl who dumped you because you wrote a book, but that's not why you write a book or make a movie or make a sculpture," she added.

Looking back, Lee said her success was a bit of a fluke.

For one thing, she insisted that the book be named for an arcade game because she liked its use as an allegory.

"I think readers are really smart and crave knowledge, and I don't think one new word from a foreign language is going to be a hurdle for them," Lee said.

"But it was not a smart idea commercially. I made so many bad commercial choices that the fact that it had this miraculous success is kind of hilarious," she said.

One sign of Lee's newfound success: She was an answer to a Jeopardy question about "Pachinko."

She is enjoying her newfound success after years of working in solitude and having to deal with rejection.

"I have published two books. It's not like I published 50 books, and there was a big interval between them," Lee said. "I don't really know who reads them, and I am always surprised to see people come out to hear me.

"I'm someone who does care about what people think," she said. "I want to pretend like I don't, but I'm not that tough."