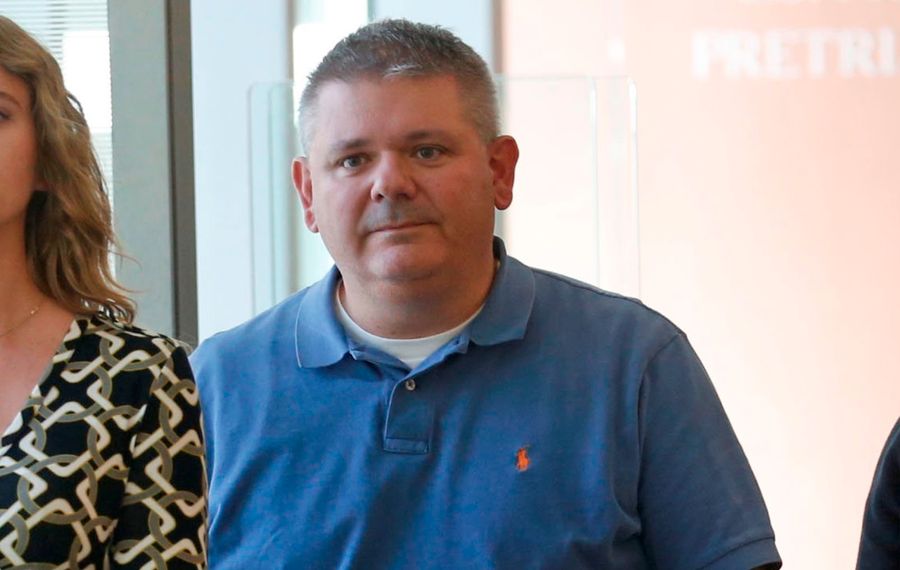 Former LPCiminelli executive Kevin Schuler, the star prosecution witness in last year's Buffalo Billion corruption trial, avoided going to prison when a federal judge Friday sentenced him to the one day he already served when he was arrested in the case.

The leniency showed for Schuler by U.S. District Judge Valerie Caproni in Manhattan came after federal prosecutors last week said the Niagara County resident had been a “model cooperator” after he pled guilty last year for his role in the bidding conspiracy.

Besides the one day of time already served by Schuler, Caproni, who has presided over several major corruption trials, sentenced him to two years of supervised release and 400 total hours of community service during the next two years.

Terrence Connors, a Buffalo lawyer who represents Schuler, called it a "great" sentence for his client.

"We are grateful that Judge Caproni recognized that Kevin's assistance was significant and useful and that his background and reputation entitled him to major consideration in a sentence with no period of incarceration,'' Connors said this afternoon. 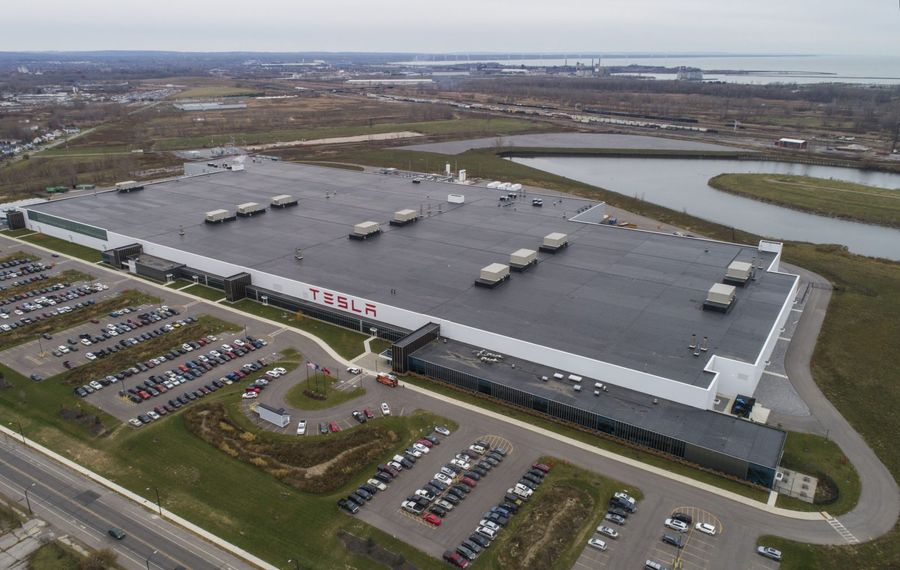 Schuler, who testified against Louis Ciminelli, the former head of the once-large Buffalo general contracting firm, faced a maximum of 40 years in prison after he pleaded guilty in May 2018 to a conspiracy to commit wire fraud and wire fraud.

Officials in the office of Geoffrey S. Berman, the United States Attorney for the Southern District of New York, declined comment Friday.

Prosecutors previously said that Schuler was part of a conspiracy that started in 2013 to rig the bidding process on the Buffalo Billion program, which would go on to award LPCiminelli a $750 million contract to build the now-Tesla solar factory at Buffalo’s RiverBend.

The corruption trial exposed sweeping problems with how the bidding was handled for one of Gov. Andrew M. Cuomo’s signature projects for Western New York. Legal filings in the case showed more than $100,000 in campaign donations to Cuomo from Ciminelli and family members as well as a 2013 Cuomo fundraiser at Ciminelli’s home – netting the governor’s campaign $250,000 – as the bidding process was underway.

The governor has not been accused of any wrongdoing in the case; last July, his campaign donated to charities $500,000 it had received from individuals, including Ciminelli, convicted in the two high-profile 2019 corruption cases.

The Schuler court appearance came a day after Joseph Percoco, a former top adviser to Cuomo, reported to a federal prison in Orange County to commence a six-year sentence following his conviction in a separate corruption case last year.

Prosecutors say he participated in a conspiracy in which bidding documents were written in such a way to favor LPCiminelli to get the Buffalo Billion award. Besides Ciminelli and the two Syracuse developers, Alain Kaloyeros, the former head of a high-tech state university campus in Albany, were convicted. Todd Howe, a lobbyist who for years was a political adviser to Cuomo, pled guilty and, like Schuler, cooperated with federal prosecutors; Howe did work for both LPCiminelli and Kaloyeros’ college.

“The opportunity for this fraud arose from New York Governor Andrew Cuomo’s initiative – referred to broadly as the 'Buffalo Billion'  – to invest a billion dollars in the Upstate New York region in an effort to revive the Upstate economies and bring jobs back to the region,’’ prosecutors recently wrote the judge about the upcoming sentencing of Schuler.

Kaloyeros was head of the College of Nanoscale Science and Engineering who was tapped by Cuomo to oversee the Buffalo Billion and other upstate economic development projects.

Prosecutors wrote the judge that Schuler’s cooperation – which included more than 30 face-to-face meetings with investigators, three separate days on the witness stand during the trial and revealing of evidence not previously supplied by Ciminelli -- had been critical in the government’s successful prosecution of Ciminelli, Kaloyeros and two Syracuse developers.

“From the outset, Schuler demonstrated a firm commitment to accepting responsibility for his misconduct and answering the governor’s questions candidly," prosecutors wrote the judge as she was considering the sentence she would impose on Schuler.

Connors had asked for no prison time for his client. He recently submitted 30 letters of support from Schuler’s friends, family members and others asking for leniency.

Schuler was the star witness last June for prosecutors from the U.S. Attorney’s Office in Manhattan during the Buffalo Billion trial. He talked of being in indirect contact with Kaloyeros through Howe during a bidding blackout period and that LPCiminelli had be “in on the ground floor” during the earliest days of the bidding process for the Buffalo Billion award.

Ciminelli was given a 28-month prison sentence while Kaloyeros was sentenced to 3 ½ years in federal prison.

At one point during his testimony, Schuler was asked about LPCiminelli’s proposal application for the Buffalo Billion in which “none” was written in response to a question about whether it had retained anyone to help influence the process. In fact, the company had hired Howe.

“Clearly, we were trying to influence the procurement process," Schuler testified.

LPCiminelli in 2014 was awarded “preferred developer” status for the Buffalo Billion program. No specific projects were part of the award, though Schuler said it there was an understanding that the main project would be for the solar plant construction at RiverBend.

Last week, prosecutors asked the judge to consider what they called the “substantial” assistance Schuler provided them and said he “took on significant personal risk and suffered substantial harm in his personal relationships by testifying against Louis Ciminelli."

“It was clear throughout the process that Schuler understood that he had made a grave error when he committed the crimes to which he pled guilty, and he was determined to address his mistake by helping the government by faithfully recounting what happened—and never by lying in order to tell the government what he thought it might want to hear," prosecutors wrote.