A new labor-backed study says unions are effective at boosting wages for all workers in the region, but cautions that a changing economy is altering the outlook for the region's jobs and what they pay.

The Partnership for the Public Good's study notes a shift from traditionally unionized jobs like manufacturing to nonunion jobs in sectors like retail and personal service. Only about 11 percent of the region's workers now have jobs in manufacturing, a traditional source of higher-paying jobs, the study said.

Meanwhile, one third of the Buffalo Niagara's workforce is in an occupation with a median wage of less than $15 per hour, including jobs like food servers, retail salespeople, cashiers and home health aides, the study said.

"Given that the loss of manufacturing and other middle-wage jobs is expected to continue, it is vital to improve the pay, benefits, and conditions of service sector jobs, and there is no viable way to accomplish that policy goal without organized labor," the study said.

The study was prepared in collaboration with the Cornell School of Industrial and Labor Relations in Buffalo, the Western New York Area Labor Federation and the Workforce Development Institute. The study said labor unions have promoted better wages and workplace safety, as well as workforce development and quality-of-life contributions.

While the Buffalo Niagara region's union membership of about 20 percent was higher than the national average in 2018, the percentage was still dropped from 26.5 percent in 1998, and 32 percent from 1988.

Union efforts have drawn attention lately at a couple of other local manufacturers, too.

Workers at Wendt Corp. in Cheektowaga voted in favor of union representation in June 2017, but have yet to reach a first contract with their employer. And last December, the United Steelworkers of America and the International Brotherhood of Electrical Workers launched an organizing drive at Tesla's plant in South Buffalo. 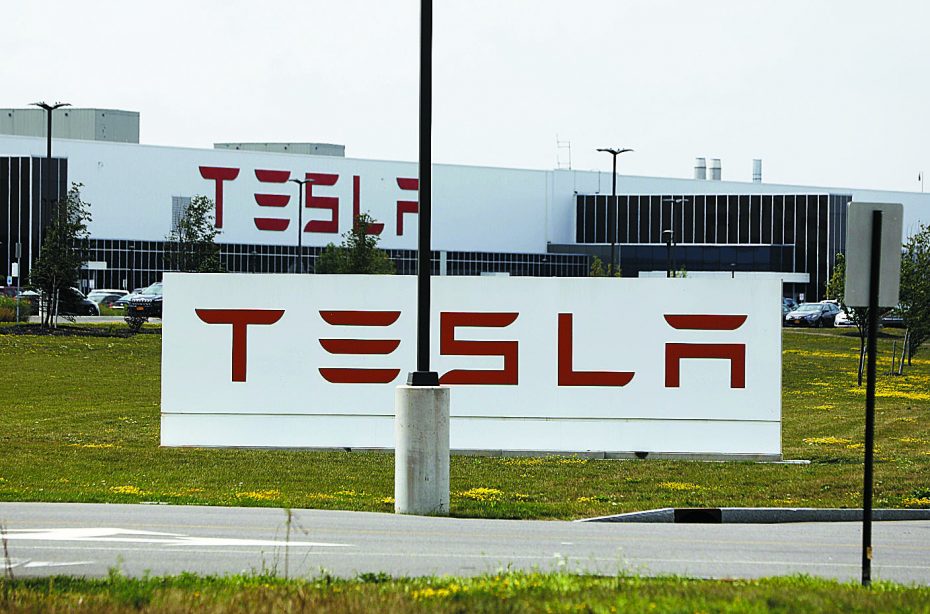 Unions are attempting to organize the workforce at Tesla's plant. (Derek Gee/Buffalo News)

The Partnership for the Public Good study makes the case that unions raise wages for all workers, even those who aren't represented by unions, in two ways. Nonunion employers tend to raise wages to compete for workers and stave off organizing drives at their own workplaces, and unions tend to advocate for changes like an increased minimum wage and "living wage" laws that benefit a wider swath of workers, the study said.

The study said the union with the largest public sector membership in the region was the New York State United Teachers, with an estimated 23,700 members. Among unions serving the private sector, the study said Communications Workers of America's area membership was highest, with about 8,700 members.