Contractors hired by New York State Electric & Gas Corp. have begun removing contaminated sediment from the Erie Canal at Lockport. Coal tar from the site of a long-gone gas works has leaked where an electric substation now stands. 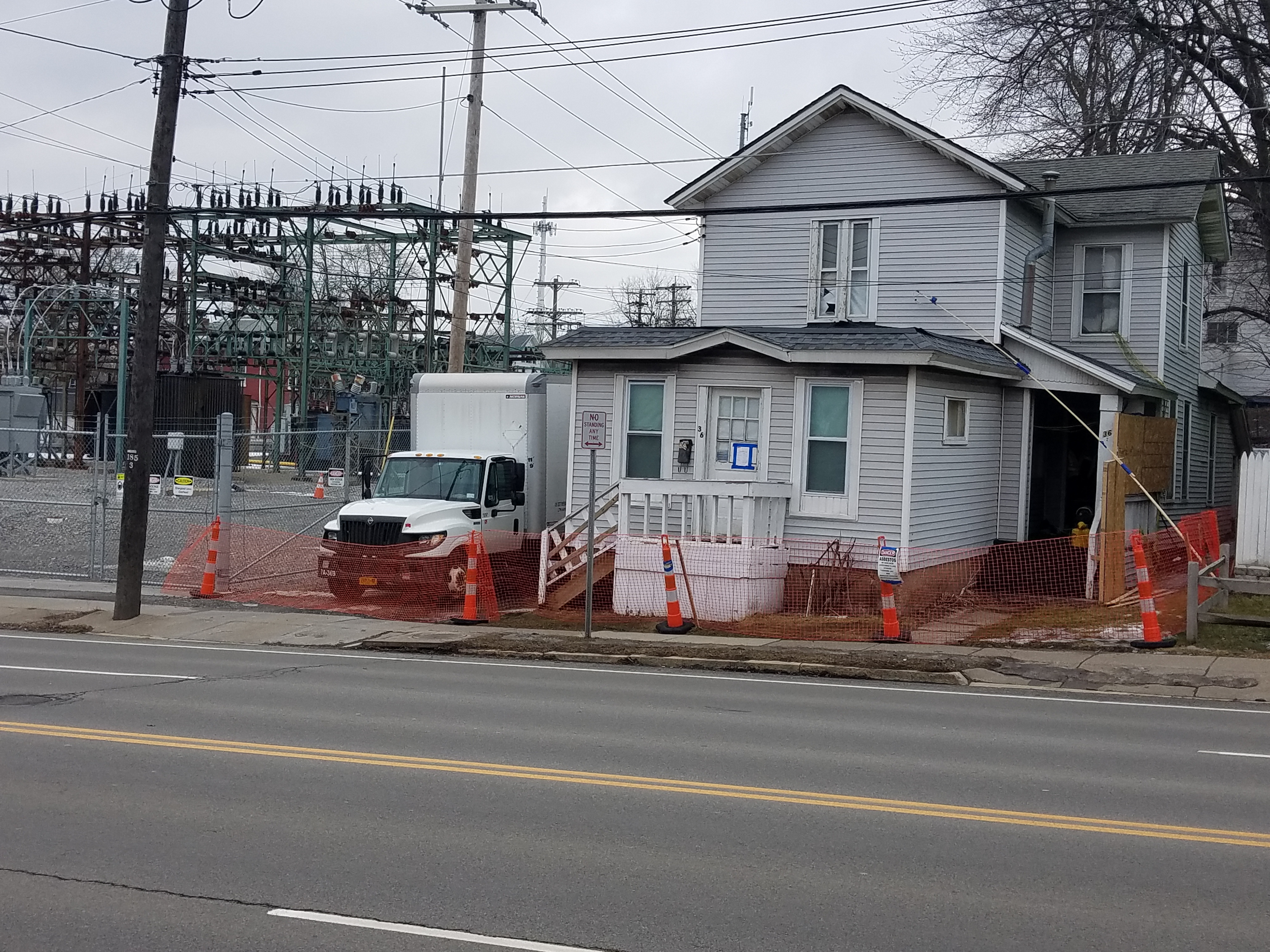 NYSEG spokesman Kevin Ortiz said excavation near the Tri-Way Bridge, where routes 31 and 78 intersect, started last week and should be complete by late April.

The project, ordered by the state Department of Environmental Conservation, includes demolition of a house at 36 S. Transit St., next to the substation. Ortiz said demolition is expected in early April. Then the soil beneath the house will be remediated, probably starting in early June. That cleanup will last about two months, Ortiz said.