Teron D. Moore, a registered sex offender, pleaded not guilty Tuesday to an indictment accusing him of five felony counts of failing to register internet identifiers with state authorities. 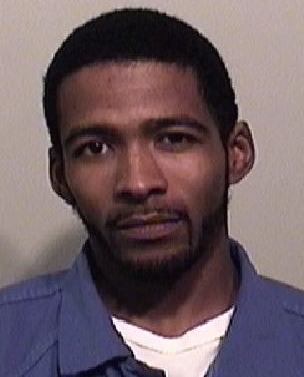 On July 31, 20 days after he was paroled, a parole officer caught Moore out after his curfew in Niagara Falls, according to Niagara County Assistant District Attorney Cheryl L. Grundy. Moore, 33, allegedly had a smartphone, which he was barred from having, and five email and Internet accounts.

Moore, a Level 2 sex offender, was sentenced in 2017 to two years in prison plus seven years of post-release supervision for having a sexual encounter with a 14-year-old girl on May 31, 2016, and videotaping it on his phone. He could serve the seven years behind bars because of the July 31 arrest.