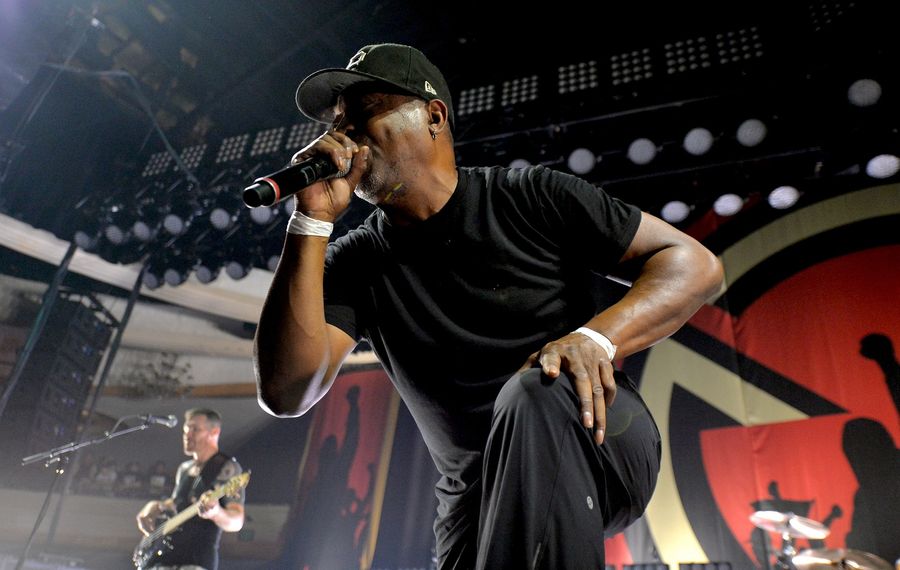 “This is a public service announcement – with guitars!” – The Clash

Music-themed podcasts have taken up some of the slack created by strict formatting and the lack of multi-idiom programming in modern radio. Yes, there is still good radio out there, but often, the in-depth knowledge that so many radio personalities surely possess is not given a platform for full expression. Or, at least, not as freely as it was in the past.

Podcasts bring freedom back to broadcasting, and man, there are an awful lot of them out there. For the music lover seeking some sort of immersive experience in a broad array of musical stylings – an increasingly necessary trait as we witness the explosion of new musical hybrids, week in and week out – these free-form productions provide the “in-the-moment,” culturally unifying services that were once the purview of late-night radio. They offer a simple menu: Listen. Learn. Come back next week.

Here are five of the most compelling – and sometimes downright fascinating – music-themed podcasts I’ve discovered of late.

Stay Free: The Story of the Clash, narrated by Chuck D (Spotify)

This is as good as it gets. The entire premise, which seeks to connect the ideological dots between a band of British punk renegades and a Long Island-born hip-hop visionary, is as viable as it is brilliant. Chuck D of Public Enemy and Prophets of Rage fame knows his Clash. “Change in music comes at you sideways,” says Chuck in the first episode of this eight-part series, before going on to eloquently unpack the significance of this late-'70s resistance-with-guitars, along the way proving that, as long as oppression, greed, racism and autocracy run amok, the song remains the same, and the need for volume is ever greater. 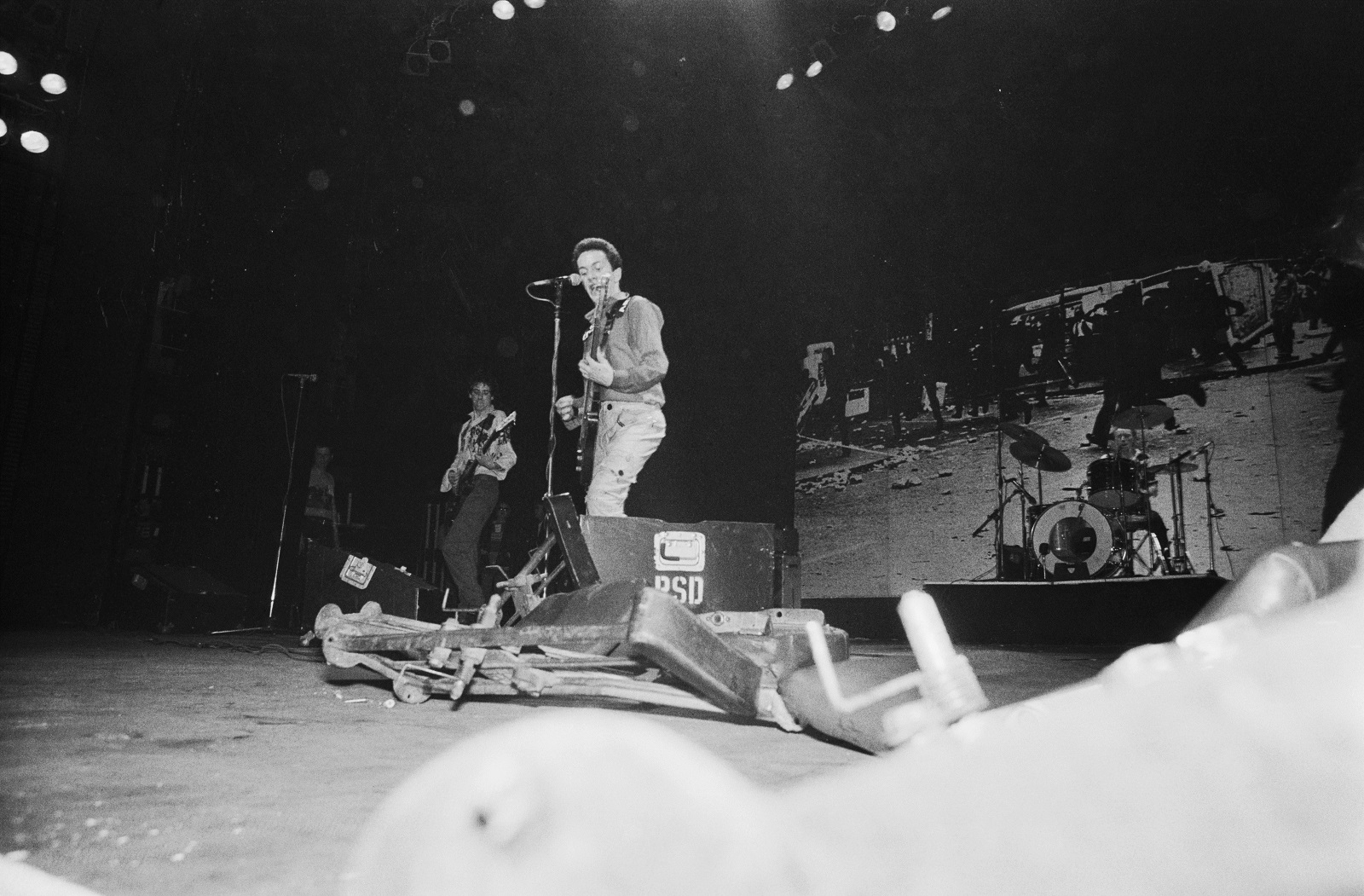 Joe Strummer (1952 - 2002, right) with guitarist Mick Jones and drummer Topper Headon of punk band The Clash on stage at the Rainbow Theatre, London during their White Riot tour, 1977. (Getty Images)

The Roots drummer, game-changing producer, and cultural commentator is a hardcore, beyond redemption music junkie, and his weekly podcast is aimed at fellow music junkies.  It’s by turns hilarious, poignant, tender, raging and informative. Like a private master class presided over by the world’s coolest professor, in your headphones. 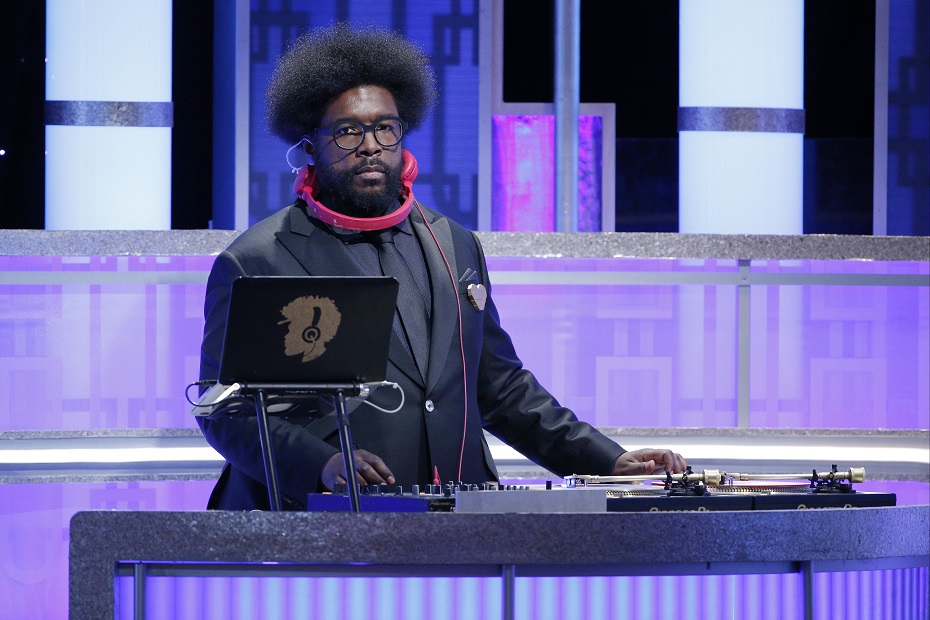 This podcast offers the opposite of most of what’s being produced by our “Thank you, next” media culture, by focusing on, er, dissecting one storied album per season, with each episode devoted to one song on that album. So far, we’ve been treated to brilliant exegeses on the likes of Kendrick Lamar’s “To Pimp A Butterfly,” Lauryn Hill’s “The Miseducation of Lauryn Hill, “My Beautiful Dark Twisted Fantasy,” by Kanye West, and “Blonde,” by Frank Ocean. Of note – you don’t have to love the album being discussed to find this incredibly informative and entertaining.

If you happened to attend last year’s Cobblestone festival, you might have had your world rocked by a tribe of musical miscreants led by an organ-playing freakazoid in a Lakers jersey. If, like me, you had never heard of Andy Frasco & the U.N. before happening upon their jet-fueled, late-afternoon set, odds are, you were blown away. Frasco is part comedian, part carnival barker, part killer musician, and the rest some unholy blend of sweat and lord knows what else. His podcast is a riot, but it’s no joke. Frasco is a road-dog, and he enlists a broad swath of the humanity he encounters as a traveling musician to chat with him for his “World Saving Podcast.” 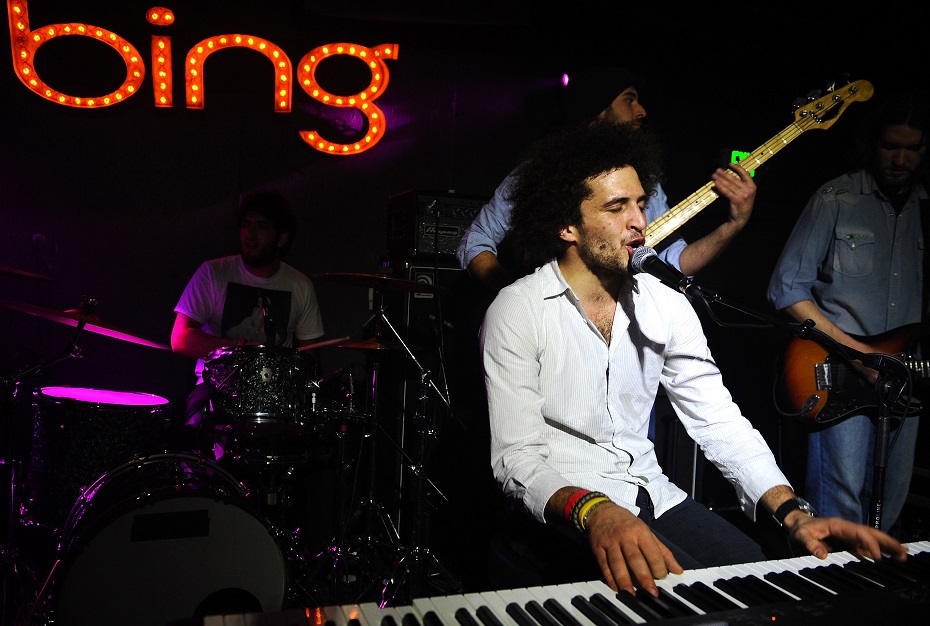 Comedians Harris Wittels and Scott Aukerman get together to chat about all things Phish. The catch – Wittels love Phish, and Aukerman, well, not so much. It’s hilarious, even if you’re not a “phan.”