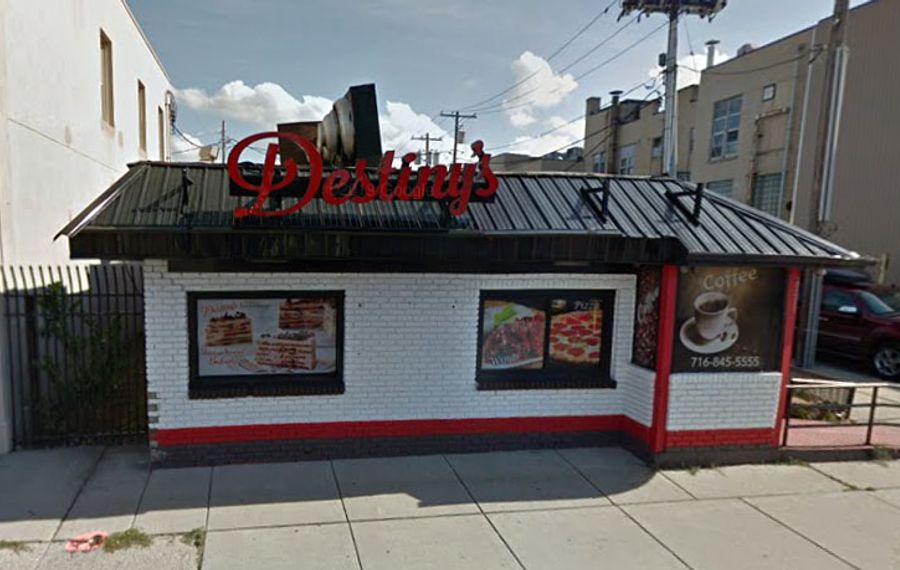 A cook at Destiny's restaurant may have exposed coworkers and hundreds of patrons to hepatitis A while working at the establishment at 2383 Fillmore Ave. between Feb. 9 and Monday.

Destiny's serves roughly 100 patrons on weekdays and twice as many on weekends.

The Erie County Health Department will hold a free vaccination clinics Wednesday and Thursday for those who might have been exposed. The clinics are for those who ate at Destiny's between Feb. 27 and Monday. Those who ate at the restaurant before Feb. 27 were exposed too long ago to benefit from the vaccine, County Executive Mark Poloncarz said.

The clinics will be held from 3 p.m. to 8 p.m. on both days at Elim Christian Fellowship, 70 Chalmers Ave., Buffalo. A link on the county website allows people to preregister for a rapid screening and vaccination.

The county received word of the potential hepatitis A exposure on Monday and scrambled to alert the public Tuesday, Poloncarz said.

The restaurant's workers are in the process of being vaccinated.

Hepatitis A is typically transmitted when people eat or drink products that have been contaminated by small amounts of feces from someone already infected with hepatitis A, or in some cases, sex with someone who is infected. This disease is more common in developing countries with poor sanitation and is not transmitted through casual contact.

Children have been routinely vaccinated against hepatitis A since 1994.

The latest hepatitis scare is an example of a growing number of hepatitis cases in Erie County since 2017. So far this year, six hepatitis A cases have been confirmed. There were 32 last year, said Health Commissioner Dr. Gale Burstein.

"We actually believe this is the tip of the iceberg," she said.

For that reason, she said, she encouraged all adults who have not yet been vaccinated against the virus to become vaccinated.

The infected restaurant worker was diagnosed with hepatitis A on Monday morning, Burstein said.

"The restaurant has been extremely cooperative," she said. "They have been able to correct most of the violations on site."