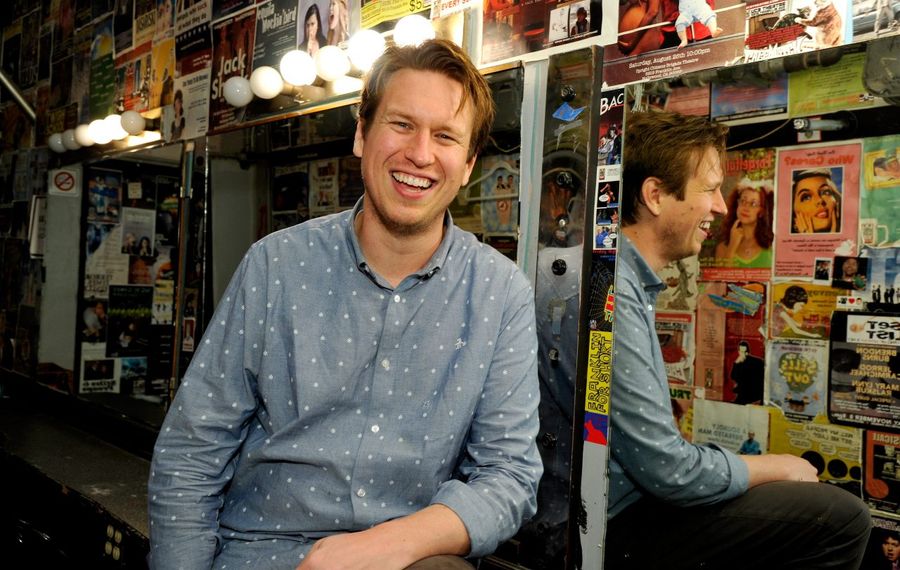 NBC’s hit series “This Is Us” feels more like a play than a television program in Tuesday's episode titled “The Waiting Room.”

The premature arrival of Kate (Chrissy Metz) and Toby’s (Chris Sullivan) baby leads all members of the Pearson family to gather in a hospital waiting room for more than 24 hours for the birth.

The tense and tiring situation leads to many of the lifelong hostilities between the family members to surface, led by antsy Kevin (Justin Hartley). His unraveling was foreshadowed in the previous episode when he had to admit his alcohol issues because he was unable to drive his sister to the hospital after her water broke.

It is another strong, raw, uncomfortable-to-watch “This Is Us” episode about a family and their partners that deal with multiple issues that test their love for each other. Of course, love will eventually win out this season.

Western New Yorkers certainly love the series. "This Is Us" was the No. 3 rated series here during the February sweeps, behind only "The Big Bang Theory" and "NCIS."

I may be one of the few people who really will miss “Crashing,” the sweet HBO comedy in which stand-up comedian Pete Holmes showed viewers what it is like for a nice, insecure guy to navigate the comedy club scene and deal with constant rejections. HBO announced its cancellation last week right before the end of its third season.

The finale that aired Sunday was a fitting way to go out, with the awkward and insecure Holmes getting his ego crushed by comedian John Mulaney. Holmes, who also had romantic insecurities and missteps, eventually triumphed on stage and ended up back with the stand-up comedienne he belonged with.

“Crashing” was never laugh-out-loud funny, but I always smiled by the end of each episode.

The 6:30 p.m. weekday newscast that WIVB-TV (Channel 4) carries on sister station WNLO-TV (CW 23) still isn’t attracting much of an audience. Anchored by Christy Kern, it averaged a 0.9 household rating during the February sweeps. Of course, it isn’t easy competing opposite the nightly news programs on the three main network affiliates that run at the same time. 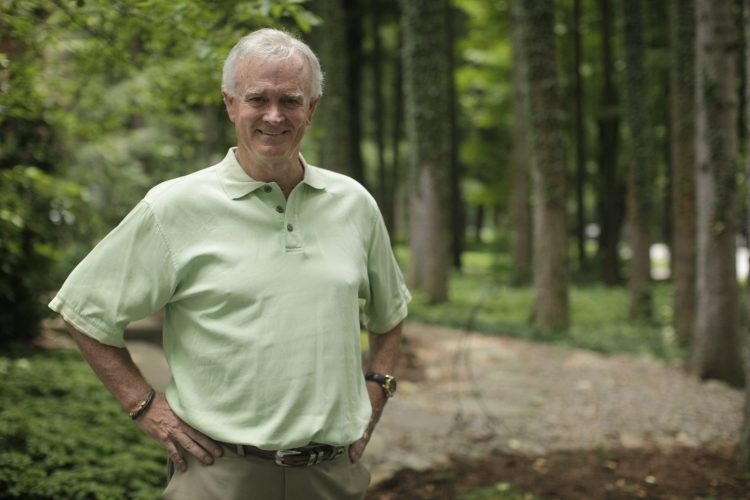 Former WGRZ-TV (Channel 2) sports director Ed Kilgore tells me that he has gotten the fake Ed Kilgore that got in a heated Twitter exchange with him last month off the social network after filing a complaint.

Scott Levy, the former Channel 4 news director who hired several of the female reporters who have left the station this month, has a new job. He has been named assistant news director at WSYX/WTTE-TV in Columbus, Ohio. The stations are owned by Sinclair Broadcasting and are ABC and Fox affiliates. Levy left Buffalo to become a news director in Kansas City but was let go after a few years there. He also was a news director in Altoona, Pa., and Elmira. When he was at Channel 4, he hired reporters Marissa Perlman, Angela Christoforos and Rachele Mongiovi, all of whom have either left or are planning to leave.

The “60 Minutes” story by Bill Whitaker, “Inside the Secret Archive,” that featured Buffalo Diocese whistleblower Siobhan O’Connor has won a Wilbur Award that is given “for excellence in secular media for communicating religious issues, values and themes.”

Inquiring minds want to know why I haven’t commented on Channel 4's new set, which premiered during the February sweeps. OK, it looks great. The graphics look great, too. But sets don’t attract viewers, news personalities and good stories do. Channel 4 was reminded of that by the results of the February sweeps when it finished behind Channel 2.