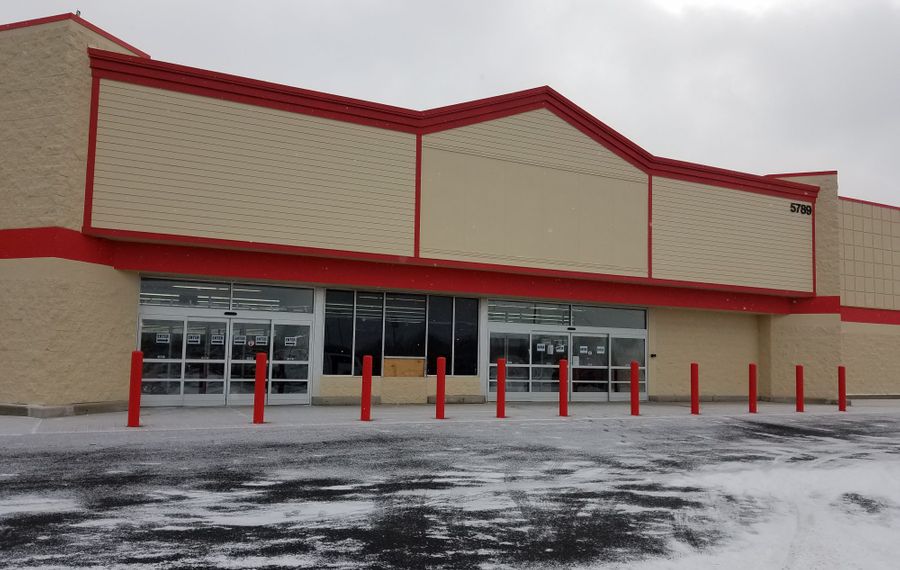 Runnings, a Minnesota-based farm, home and outdoors store, has purchased the former Sam's Club at 720 Fairmount Ave. in Jamestown.

The retailer, which sells everything from baby chicks and tools to pet supplies and guns, expects to add 70 employees.

The company plans to open its first Buffalo-Niagara store on South Transit Road in Lockport mid-April. For now, the chain's closest store is in Brockport. Most of its stores are in Minnesota, South Dakota, North Dakota, Montana, Connecticut and New Hampshire, but Runnings opens new stores "where there is a strong demand from customers who live and love the rural lifestyle," said Dennis Reed, the company's CEO, in a statement.

The company is known for purchasing and revamping vacant big box stores. In addition to the former 114,547-square-foot Sam's Club in Jamestown, its Lockport store will occupy a former Walmart.

Runnings store to open in Lockport on April 4