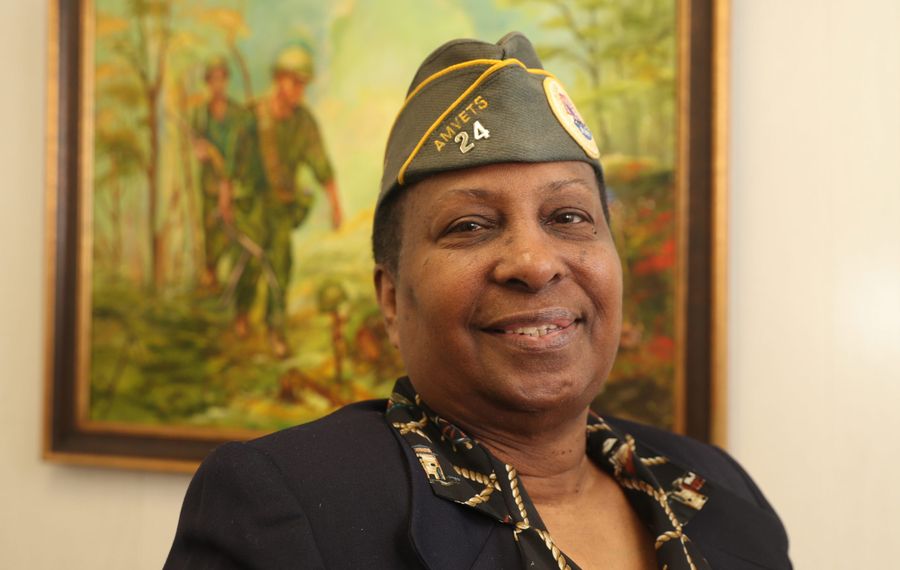 To support herself and her children, Debbera M. Ransom ventured down familiar roads and roads less traveled to employment.

She was an Army military police officer for three years during the Cold War. After her service, she worked as a social worker helping women with premature babies. And she was also Sheena the Voodoo Queen, a professional wrestler.

Unlike other veterans who often cite patriotism as their reason for joining the military, Ransom became a Cold War cop because of a chilly second marriage.

“Everyone doesn’t join the military for the same reasons. I say I joined because my second marriage was falling apart and I wanted to be all I could be without him,” Ransom said, borrowing from the Army commercial.

With a 7-year-old son from her first marriage in tow, she served in Germany with the Eighth Infantry Division as a military police officer at a time when the Berlin Wall stood as a concrete symbol of intense hostilities between the West and the Soviet Union.

“We were on alert very often. That meant wherever we were we had to get to the base and in formation because there might be a fight,” Ransom said. “If you didn’t get back in a reasonable amount of time, you would be considered AWOL.”

And though Ransom joined the service to escape an unhappy marriage, she says she soon came to love the military.

“It was an exciting time. We all had the same frame of mind. We were all there for the same mission to serve our country,” said Ransom, who was grateful the Cold War did not spin out of control.

For several months, her son Cornelius lived with her at the Lee Barracks in Mainz, Germany. To the other women soldiers in their barrack, he was affectionately known as "Little Corn."

“It was an impromptu thing and I’m sure the Army turned a blind eye until I moved off the base to an apartment,” Ransom said. “When Little Corn would step outside my room, he would have to announce his presence by shouting, ‘Man on the floor, man on the floor!’ The women loved him.” 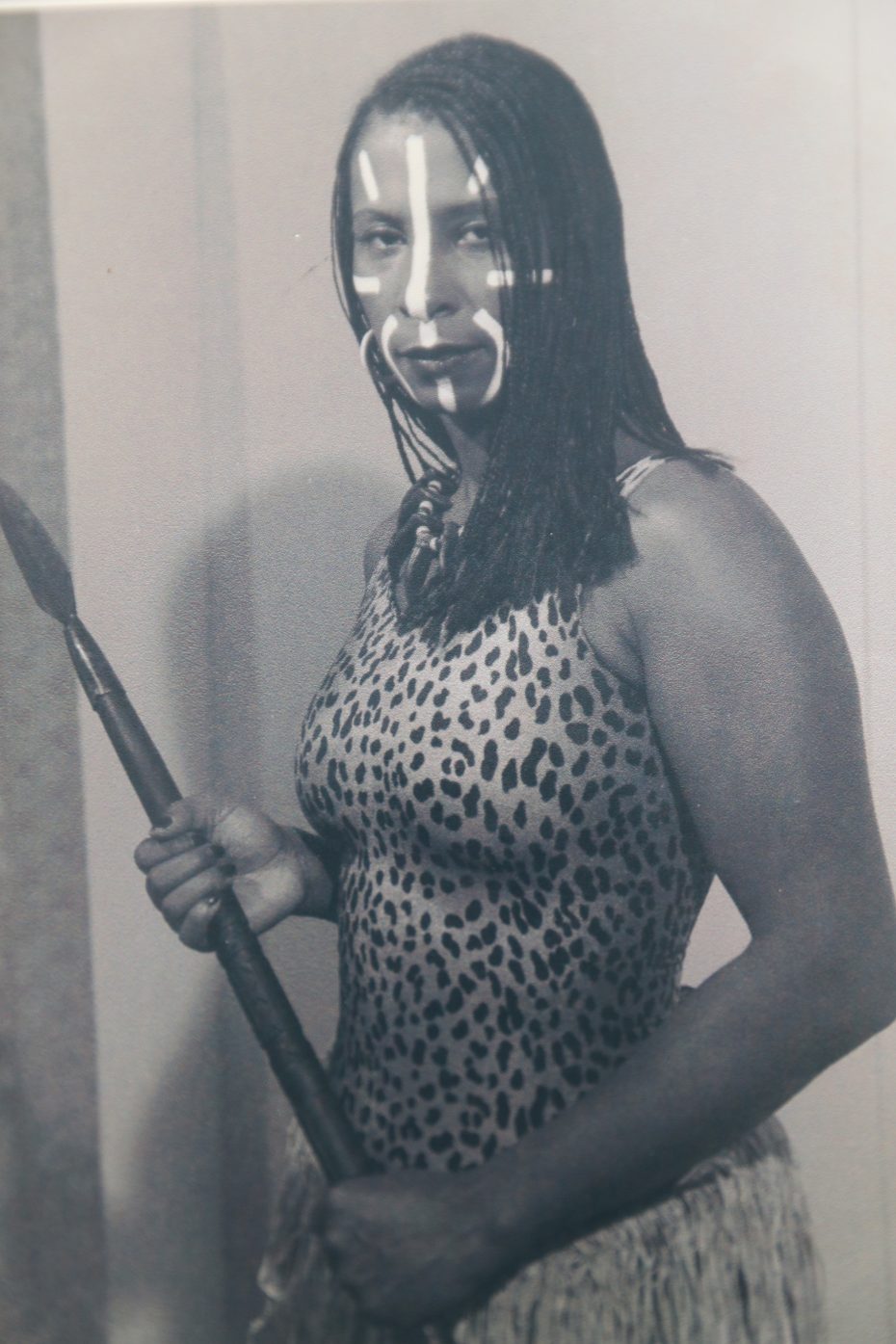 In 1979 with her three-year hitch completed, Ransom returned to Buffalo and resumed her education under the GI Bill at Buffalo State College.

"I saw a classified ad seeking women to train for professional wrestling. I was getting a little hefty and thought this would be a way to exercise and, well, make extra money for my children," said Ransom, who now had three children.

Paid a few hundred dollars for each match, she said she worked for a Canadian outfit, which included a wrestling bear who would swat down fans brave enough to try and wrestle the creature.

"I learned how to wrestle on the road," said Ransom, whose career took her as far away as Malaysia on a wrestling tour. "When I'd lose, there would be a grudge match and I'd either win or it would be a tie."

She worked as a professional wrestler until 1990 and at the same time held jobs in social work.

"After a wrestling match, I'd go back and be this loving supportive person in the community helping mothers of premature babies," Ransom said. "I also worked with the mentally ill as a case manager."

At home, she took in foster children.

"Over eight years, I was a foster mom to 14 children and I loved it,” she said.

But her time in the military remained close to her heart and she became active in veteran organizations.

Then in 2011, she received upsetting news. Her military service did not qualify her to be an American Legion member.

“I was told that because I had not served during an official time of war I could not be a member of those posts,” she said.

Devastated but not defeated, Ransom said no one could take away the fact that she was still “commander material." A year later, she established the Johnetta R. Cole AMVETS Post 24 in Buffalo.

AMVETS, she explained, accepts all active duty members of the military and those who were honorably discharged. There are about 30 members of the Cole Post and they frequently perform public services, ranging from decorating the graves of veterans to visiting hospitalized vets.

And as its commander, Ransom says she is always rallying her troops by lavishing them with praise for their good deeds.

“I tell them all the time how proud I am of them.” 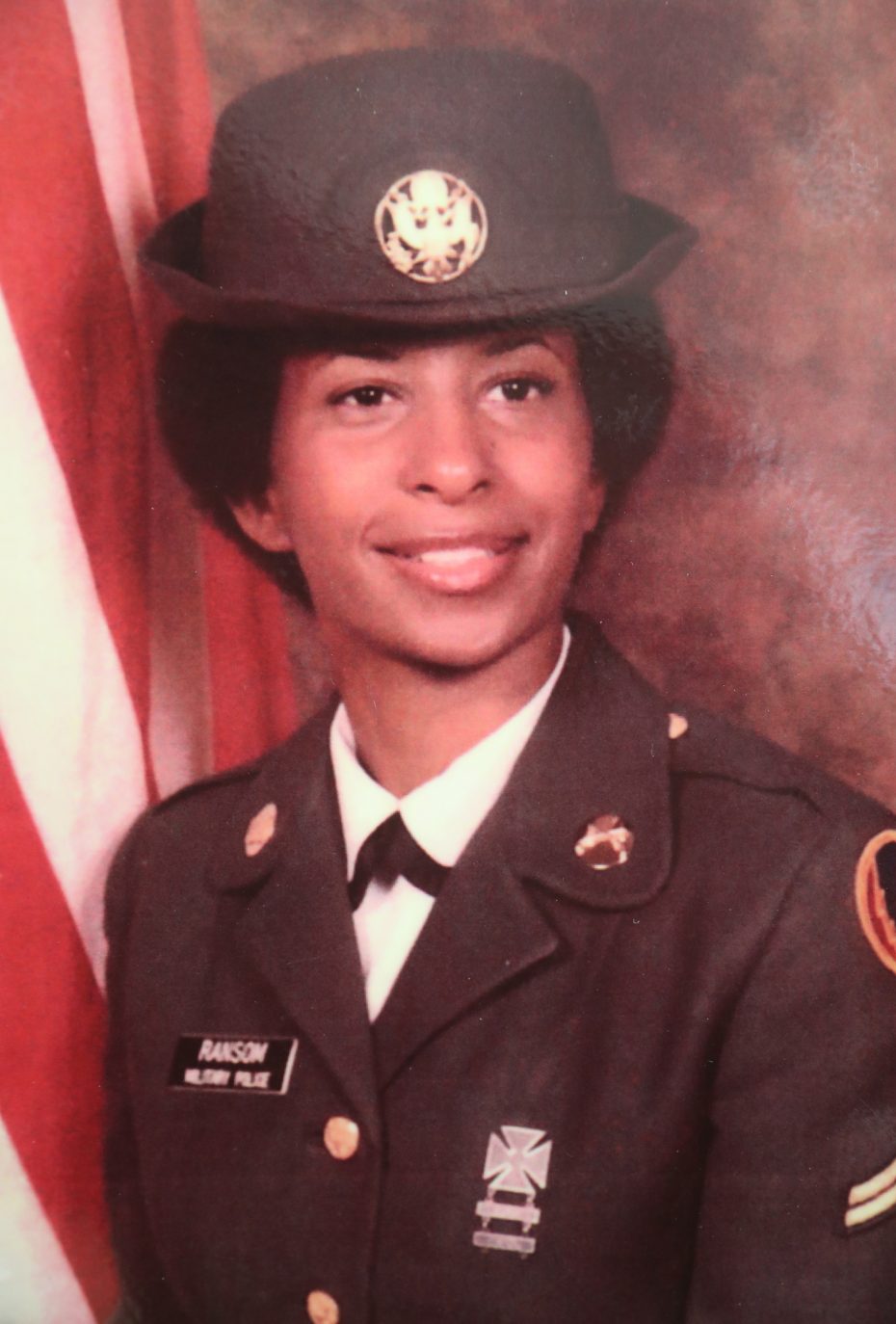