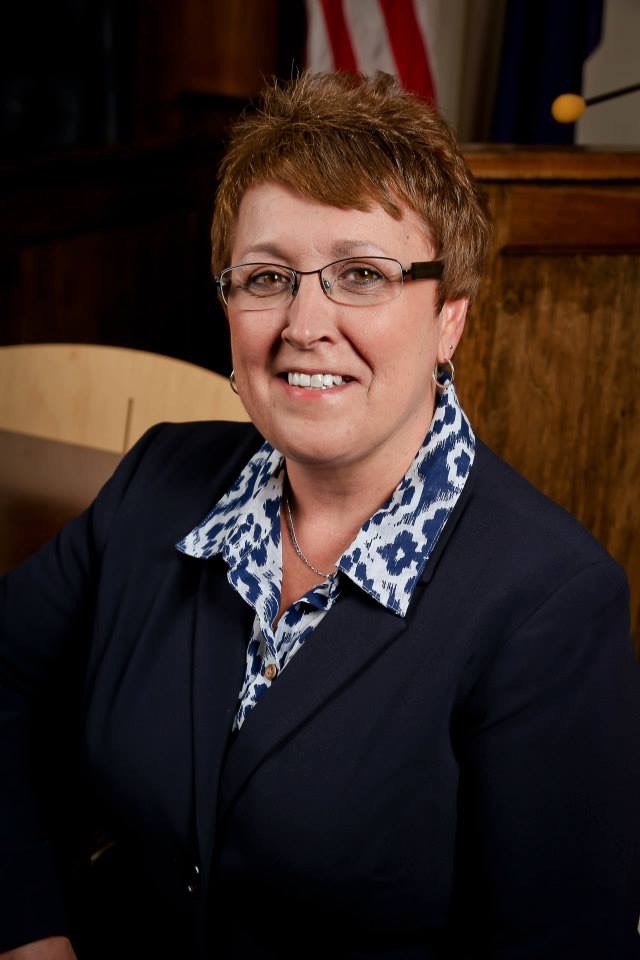 "In just a few short years, we have brought Webster Street to full occupancy and we are working on bringing that same success to Oliver Street," Braun said. "Community development is the heart and soul of any city. Many projects have come to life and I am proud to be a part of the process.”

Braun, 59, a Republican, serves on the board of the Lumber City Development Corp., the city's development agency.

She is running for her fourth term and has been endorsed by the Conservative and Independence parties as well as the GOP.