Last week, parents of 11 seniors looked on as our sons left the ice in their Williamsville East jerseys for the last time.

My family’s road to that final game was different than most. Our son Jake started hockey in the first grade, as many as three or four years after kids began playing the Timbits league at age 3.

Inspired by the Sabres’ successful season before, in September of first grade, Jake told us at the dinner table that he wanted to play. Since he had yet to skate, we signed him up for “Learn to Skate” simultaneously with his first hockey season.

Despite the fact that my father was involved in Amherst hockey for years when both of my brothers played, my husband and I made a million rookie mistakes that year. Coach had to gently tell us to buy an ice hockey, rather than street hockey, stick and “by the way, your son shoots left.”

In that first season, where players still rotate between the positions, Jake was the only one not to score. At the last game, Coach told Jake to hang in front of the net and had the veteran players feed pucks to him. He still didn’t score. After the game, Coach told Jake to call him when he scores his first goal. Sitting at Lebro’s restaurant nearly a year later, we dialed. When Coach answered, before saying hi, he asked then second grade Jake, “did you score?”

Much of the following years were spent with similar positive experiences. Jake continued to grow and learn from an army of amazing people. Weekend trips to the rink before sunrise for 6 a.m. ice times turned to school night practices that ended just before the 11 p.m. news. Trying out for teams and getting cut led to rosters made the following year. Annual Burlington Friendship games became tournaments in Erie, Cleveland or Pittsburgh.

Parents spending a half day in Rochester for a single Sunday game became parents worrying at home when newly licensed drivers headed east on the 90 in cars of their own. Ultimately the road to Super Sunday became the road to states.

Through it all our boys played with many of the same faces turned friends from those earliest days of Micron, Mite and Squirt to the final year in high school. 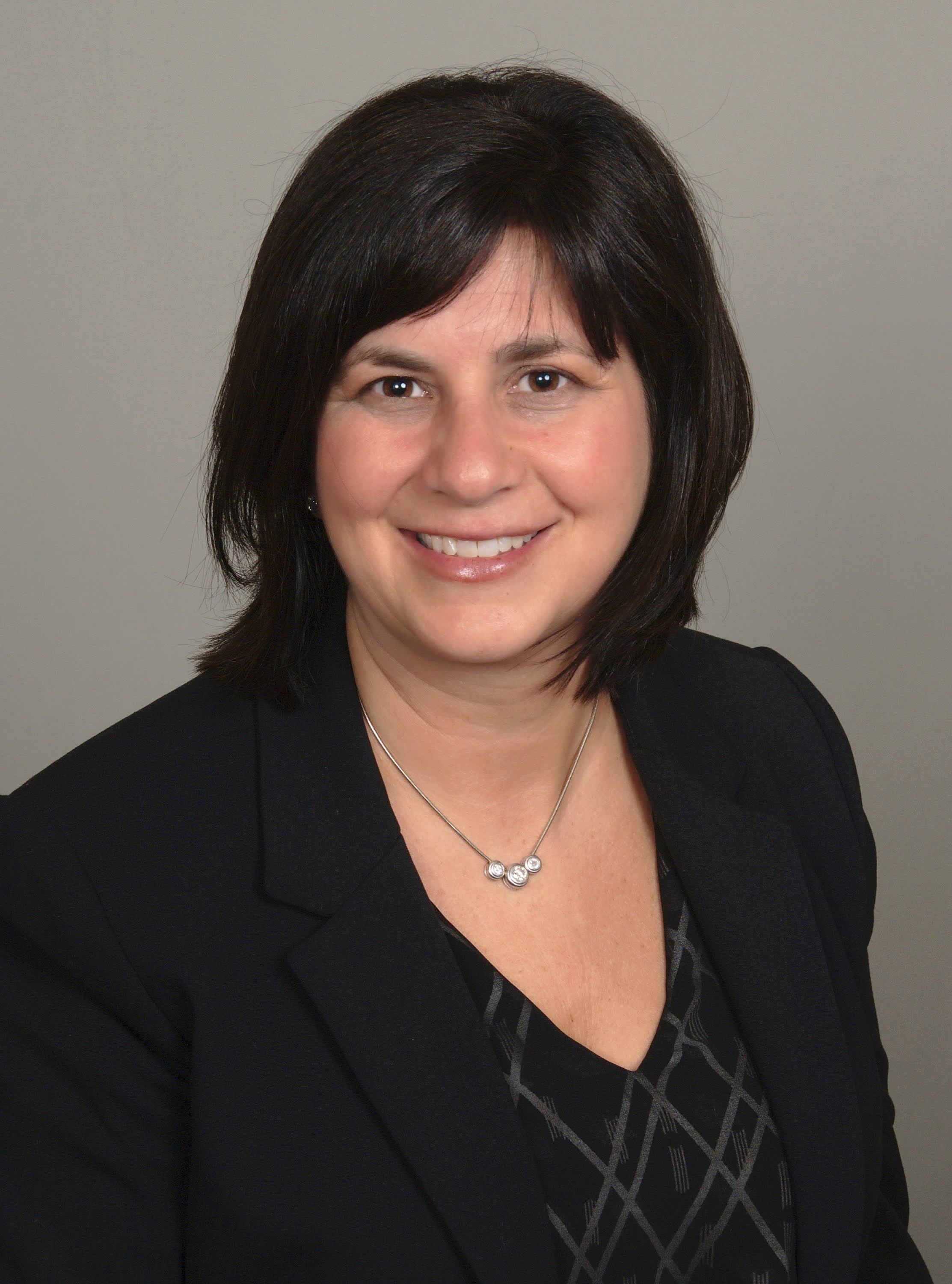 Hockey in Amherst specifically, and Western New York generally, brings out the best in our community. Thanks to the volunteers who run the organizations, coaches at the helm of the teams, and parents who organize pizza parties, trips to the Hockey Hall of Fame and teams for the Backyard Classic — hockey is just so much fun.

And all of this happens in the harshest of Buffalo conditions, with subzero temperatures and significant snows.

Like every parent of a senior before me, I will be forever grateful for all that our boys experienced from hockey. Because over and above the goals, points and wins, the takeaway from hockey is huge. There is the love of the game, a foundation in health and fitness, and a lifelong lesson that sticking with something pays off.

And to all of the parents still feeling the sting of our boys leaving the ice in their numbers for the last time there’s this: We wouldn’t have had this bittersweet moment, were it not for the hundreds of happy memories that came before.

Karen Small, of Williamsville, is a mother of three and a Buffalo attorney.