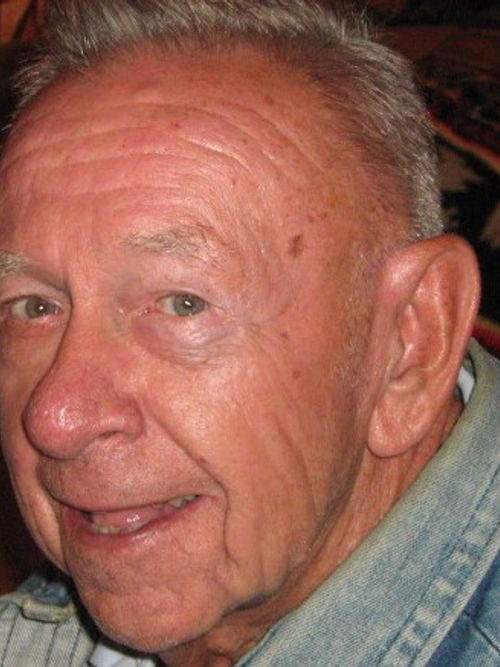 Anthony L. Skora, of Depew, a retired electrician, died Monday in Erie County Medical Center after a brief illness. He was 90.

The son of Polish immigrants and a longtime resident of Buffalo’s Black Rock neighborhood, he attended Assumption Elementary School and was a graduate of Bennett High School.

Active in Local 774, United Auto Workers, he served as president of the UAW Credit Union.

Known to everyone as Tony, he and his late brother Ted renovated their four-family residence on Germain Street and made it available to family members who needed a place to live. It was home to three generations of Skoras.

His daughter, Cathy, who lived there, was particularly happy with their handiwork.

“I think we had the fanciest kitchen in Black Rock,” she said.

He often was called to repair and update electrical service in homes throughout Black Rock.

“My mother didn’t like it when he did it,” Cathy said. “It usually involved beer at the end of the night.”

Mr. Skora took his family on summer camping vacations in the Adirondacks near Saranac Lake for 65 years, where he engaged in a quest to catch a fabled northern pike he nicknamed Jinglebells. According to him, Cathy said, the fish broke free from his line numerous times, swimming away with his lures in its tail.

He and his brother Ted devised numerous special amenities for their camping trips, including self-rocking hammocks, underground beer coolers and creative outdoor latrines.

In retirement, he and his wife of 71 years, the former Doris Liffick, traveled extensively, visiting Alaska and Hawaii, cruising the Caribbean and returning often to the casinos in Atlantic City, N.J.

An altar boy at Assumption Catholic Church as a youngster, he was a longtime parishioner and maintained ties to the parish after he moved to Depew about 20 years ago.

He also continued to enjoy golfing through last season and wrote letters regularly to the editorial page of The Buffalo News.

In addition to his wife and daughter, survivors include another daughter, Carol; a son, Larry; seven grandchildren and two great-grandchildren.