We are fond of the adage, “when a door closes, another opens.”

Though, it was a first to experience it literally and figuratively on a frigid Sunday morning.

We planned to meet our Lancaster pals to try the Dutch Mill on Broadway. Alas, friend Mary texted that its doors were shuttered for good and the nearby Olive Tree was packed. We reported a busy Campfire Grill on our Walden route.

Like a scene from “It’s a Mad, Mad, Mad Mad World," we raced to meet at the Hillview Restaurant, a place we’ve driven by, but for some odd reason, never visited. 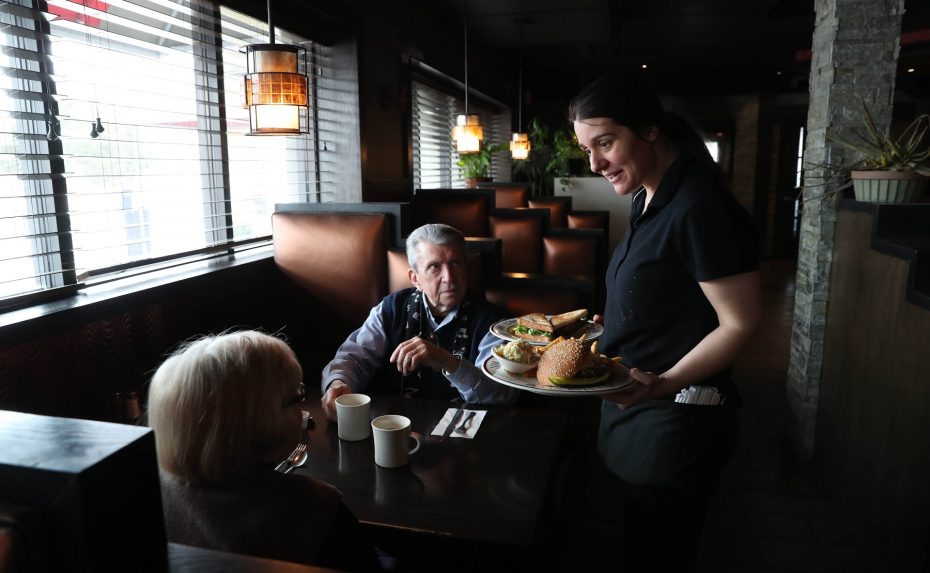 Greeted by a toasty fireplace, a babbling waterfall and seasoned waitress, our dispositions improved. In fact, we’ve since returned twice. Hillview checks all the boxes of a good standby place: good food, service, prices and a cozy atmosphere.

The all-day menu is large, and there are daily specials.

A simple two eggs, home fries and toast starts at $4.49 (with meat, $7.49). Usual breakfast suspects appear, but also some nice surprises, like the house breakfast sampler ($9.99) of two eggs any style with ham, bacon and sausage served over home fries mixed with onions, peppers, mushrooms, topped with melted cheddar, plus toast.

Eggsadillas ($8.49) pairs a choice of meat with scrambled eggs, tomatoes, peppers, onions and cheddar, served in a tortilla shell with salsa and sour cream. Corned beef hash comes with two eggs and toast ($7.99). 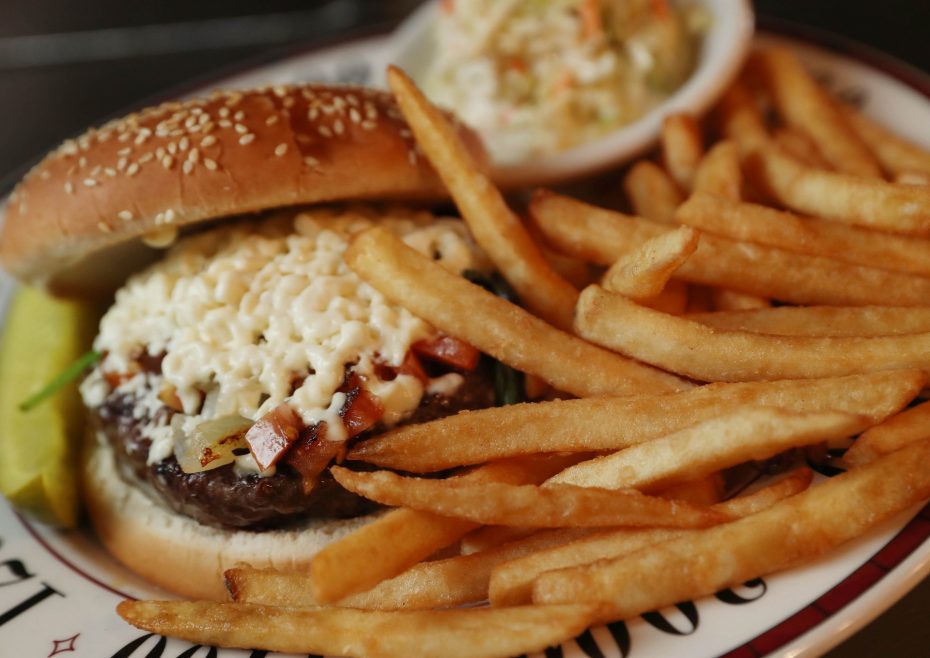 The fluffy Polish omelet ($8.99, from the International Omelet section) was filled with smoked sausage, mushrooms, tomatoes, onion and cheddar, served with a pile of home fries and toast. It was smoky with nice salty edge from the sausage.

A chicken souvlaki omelet ($6.99) was filled with nicely diced chicken, peppers, onions and feta. Tzatziki sauce took the omelet from tasty to outstanding. The sunrise breakfast ($5.99) was a solid two eggs, two pancakes (or French toast), choice of meat meal. We added a cheese Danish ($2.59). Did we want it grilled? Of course. It arrived golden, buttery and warm. 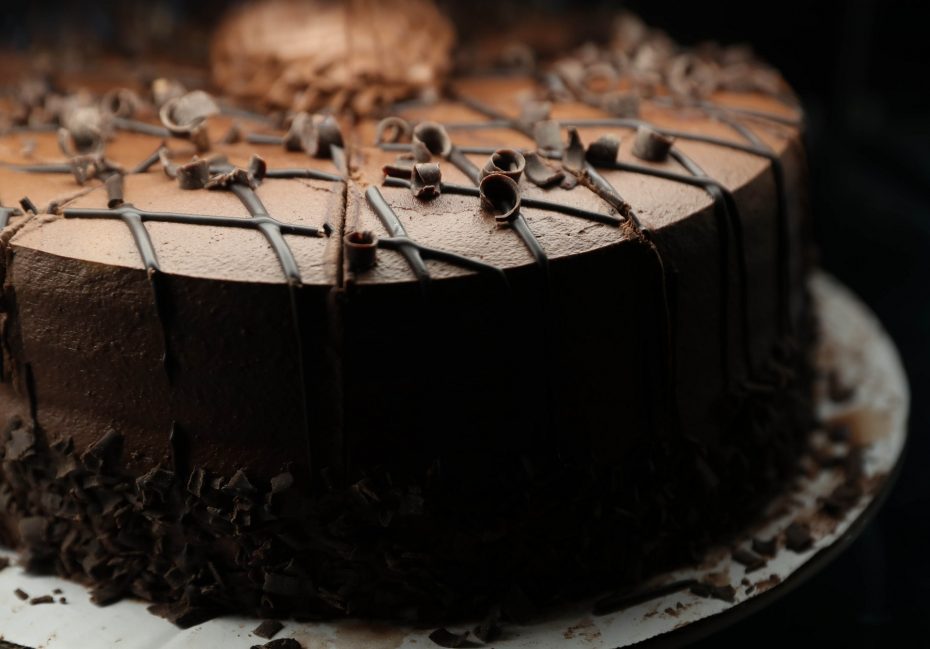 We spotted a fella in love with his steak and eggs ($9.49). The 7-ounce, medium-rare sirloin filled a plate with two sunny-side up eggs, home fries and toast.

The big test? Dinner with the in/outlaws, aka Diner Experts. Hillview passed with flying colors. The breaded fish fry ($12.99) was crispy and fresh. Tender meatloaf slabs ($14.49) arrived topped with mushrooms, onions and melted mozzarella. Liver with lots of bacon and onions ($13.49) was also tender. The sirloin tip specials over noodles ($12.99) was beefy with good gravy.

Entrees were large, and came with soup or salad, choice of potato, vegetable and fresh bread and butter. The beef noodle soup was “as good as mine” said mother-in-law (phew). Fluffy mashed potatoes and fresh green beans filled out plates. Lemon meringue, chocolate pie (each $3.99) and slab of coconut cake ($4.99) were perfect endings.

The moral of this story? Sometimes the Fates of Sunday Breakfast open a door you never thought to enter.