HSBC Bank USA has made two executive appointments to its Buffalo operations.

Privitera, a local native, has been with HSBC since 1989. He most recently worked in Washington, D.C. In his new role, he oversees the bank's core banking systems, operational risk controls, regulatory standards and policies. 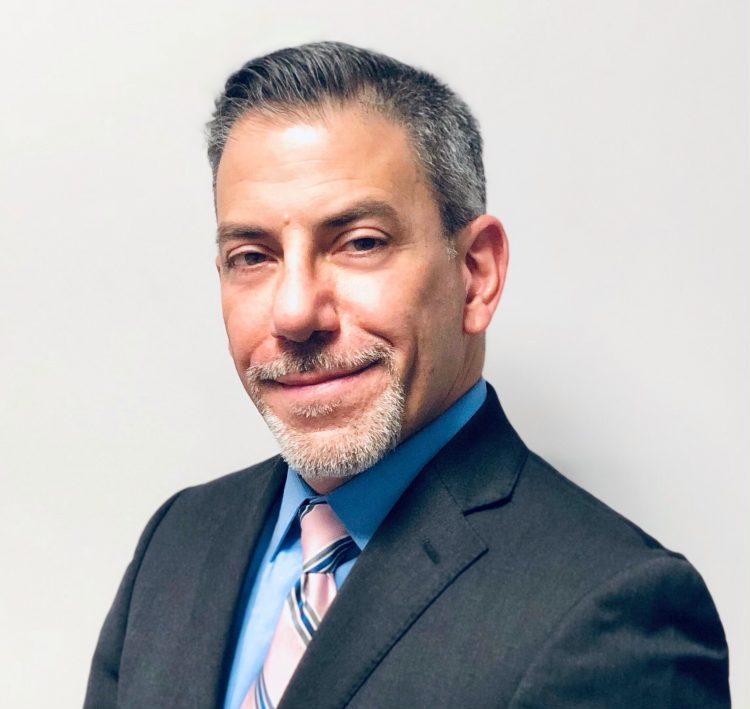 Jenkins joined HSBC in 2009 and is originally from the United Kingdom. She is responsible for the bank's U.S. contact center and direct banking operations, and supporting its frontline customer-facing staff. 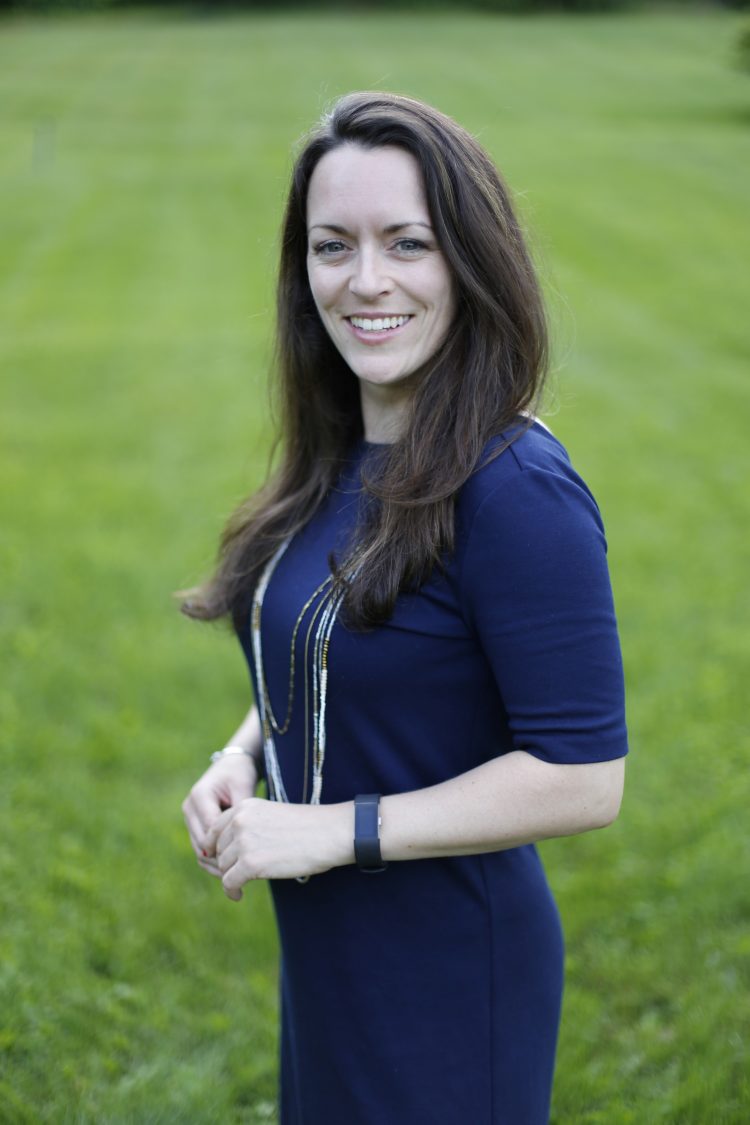 Jenkins most recently served as head of customer and employee experience for the retail banking and wealth management group in the United States.

HSBC has operations in downtown Buffalo and Depew.