Arts & Beats, a new residency taking place at the Imagine Event Center (71 Military Road) aimed at celebrating the links between live music and various forms of art and spoken-word, holds its second event at 7 p.m. March 1.

The series is an initiative of the Beau Fleuve Music & Arts Festival, which will mark its third year celebrating the synergies between music, art and media this summer. Local singer Curtis Lovell highlighted Arts and Beats' debut in February.

Arts & Beats will return the first Friday of each month at Imagine Event Center. Ticket sales are online only.

Imagine Events Center will continue its action-packed weekend of music at 7 p.m. Saturday, with She is Me: Live!,” a party celebrating the release of Buffalo R&B-soul singer Maya By Name’s first full-length album, “She.” Advanced tickets are $15 are available now at IEC. 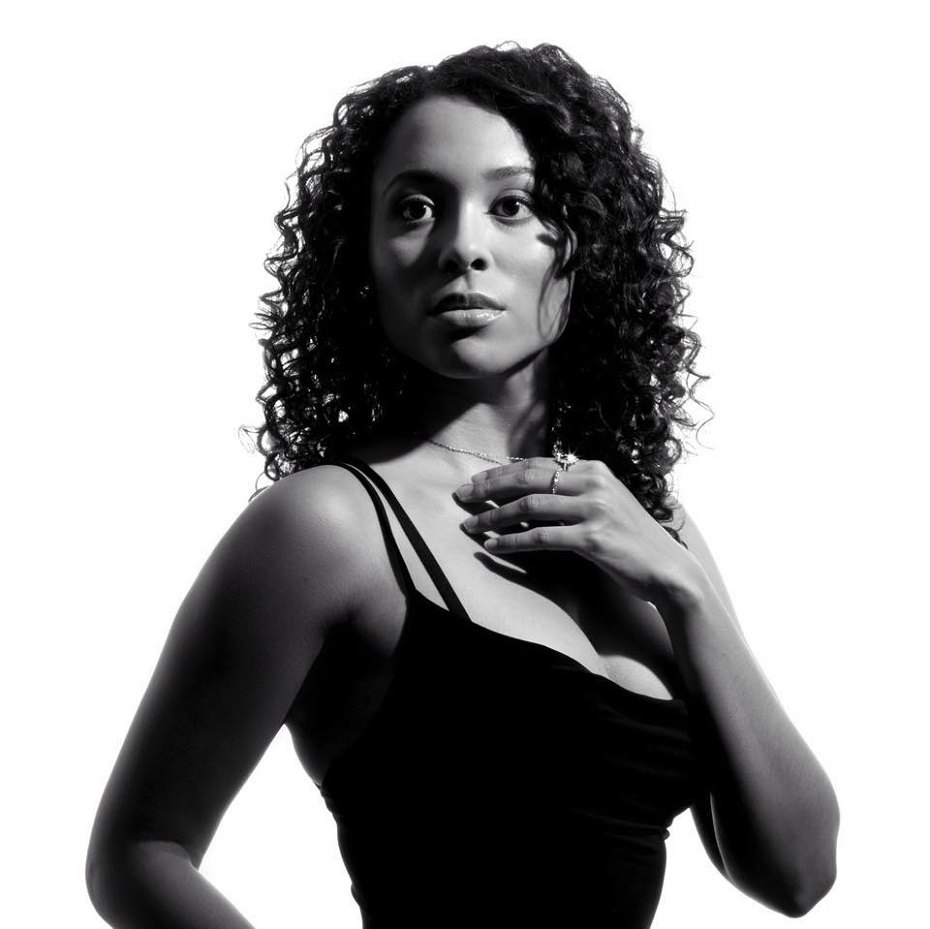 And on the 54th day: Former 53 Days frontman and songwriter John Moore has a new project he’s calling Missing Star, and full album is about to drop. Moore and Missing Star will celebrate the album’s release with a gig at 8 p.m. March 23 in the Town Ballroom.

In the meantime, the first single from the record is available to stream now through Missingstarband.com. “World’s On Fire” is classic Moore – low-key, melodically detailed, marrying alternative rock tropes to soulful '70s pop. Good stuff.

Wailing for the man. For the sixth year running, a host of Buffalonian denizen’s of the darkness that is the music of Lou Reed will gather to celebrate the most morbidly fascinating songwriter in the history of the alternative rock music he pretty much birthed. “Vicious: A Birthday Tribute to Lou Reed” takes place at 9 p.m. March 2 in Nietzsche’s. The lineup is, appropriately, all killer, no filler. The Irving Klaws, the Dark Marbles, the Good, Stationwagon, the Wickermen, Bad Ronald, Suckmouth, Green Schwinn, Chuck Kritz and Tyler Bagwell will perform their favorite tunes from Reed’s solo career and his tenure as the darkest of the incredibly dark Velvet Underground roster. 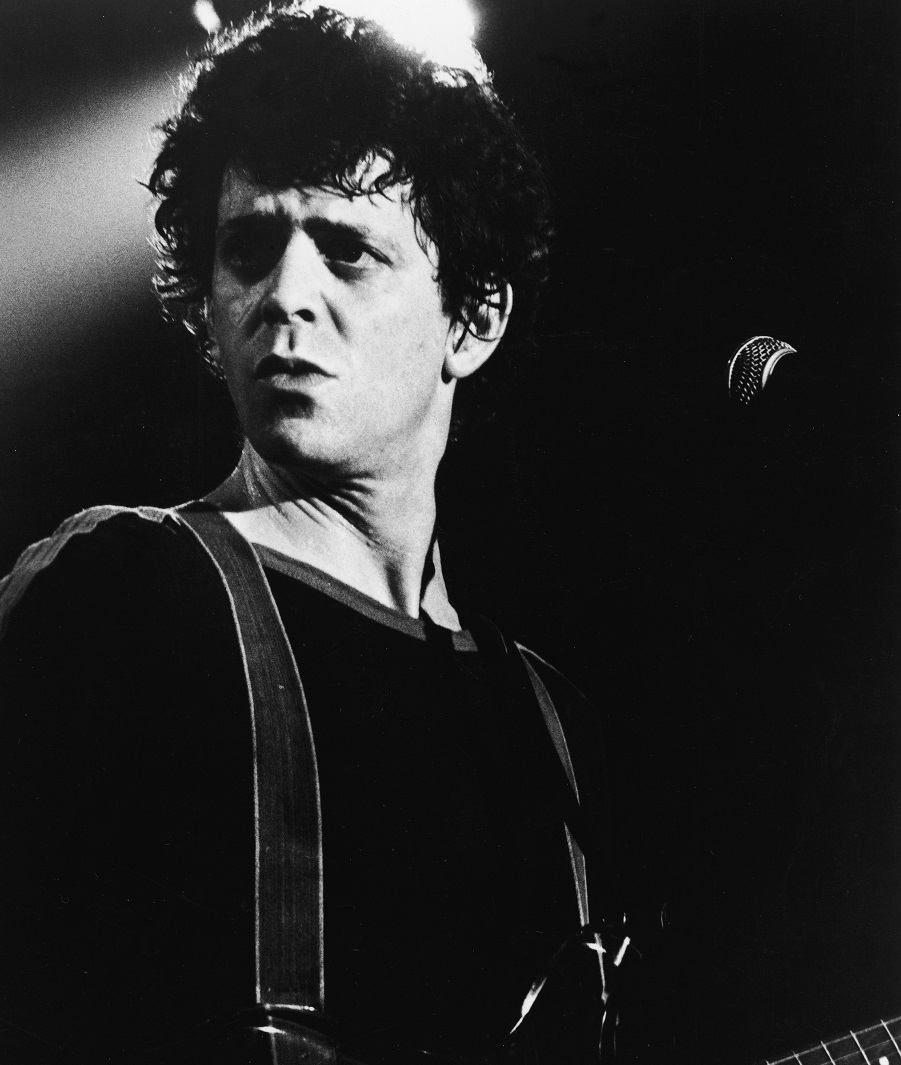