Republican John K. Spanbauer, a part-time professor and long-time administrator at Niagara University, has announced his candidacy for the Niagara Falls City Council. 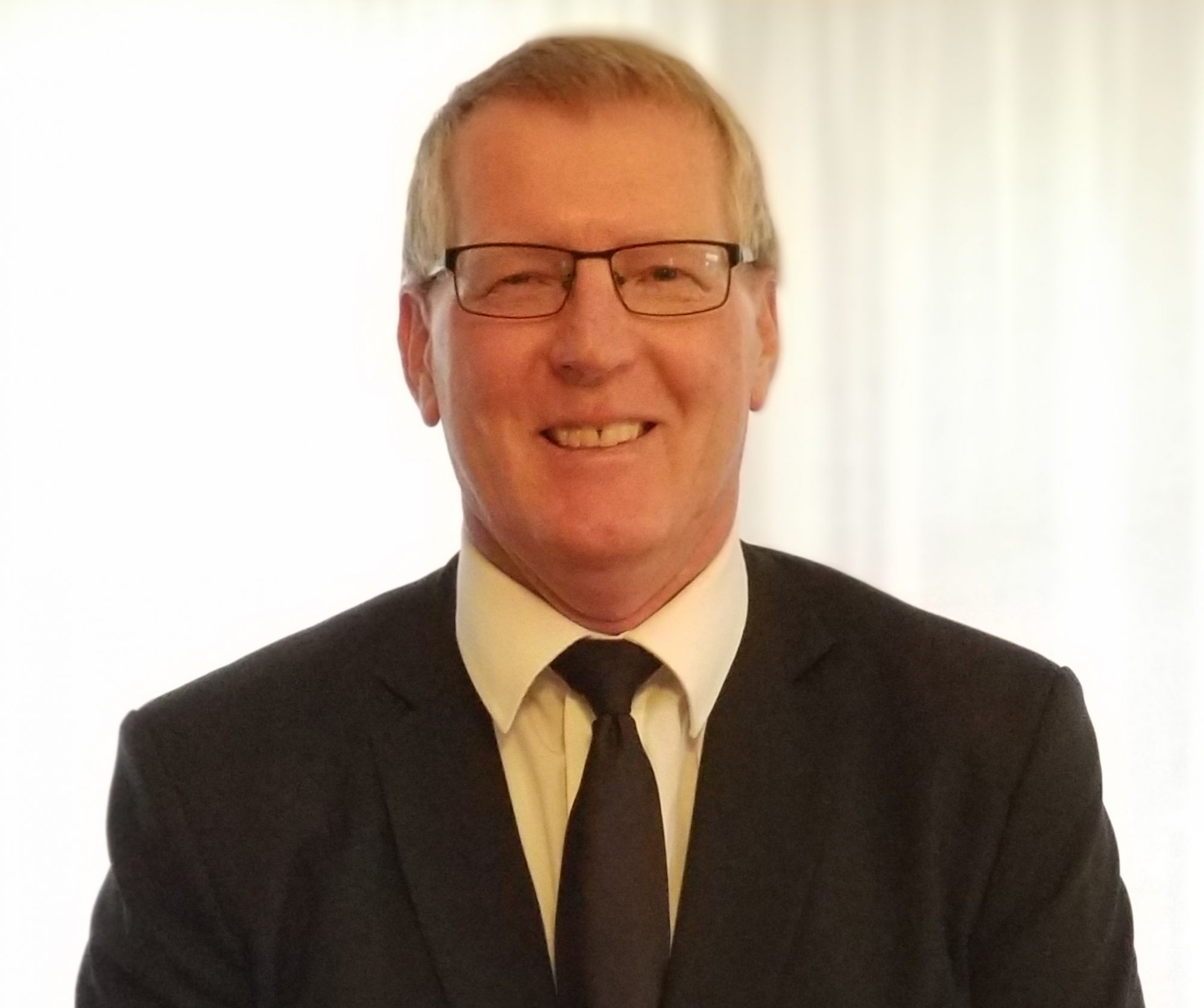 Spanbauer, 59, said he oversaw the university's recreational facilities from 1988 to 2017. He's still a part-time facilities supervisor and an adjunct professor in the College of Hospitality and Tourism Management.

Spanbauer said his focus in office would be on city finances, but he also would try to "restore and improve core city services such as street and park maintenance and address public safety issues."