This is about a young farm boy who got up at 4 in the morning to help milk cows before attending his one-room school house. He operated a tractor at age 12, and helped his father install plumbing and electricity at their farmhouse.

My dad, Joe Simon, has been gone 14 years now, but remains my constant and vivid reminder of the value of hard work, decency and commitment to family.

Joe’s farming days were clearly numbered following a blind date with my late mother, Sylvia Lane. While she knew nothing about growing cucumbers, corn, strawberries or pumpkins, Sylvia recognized a good man. They quickly got serious despite some harmless but revealing missteps along the way.

On one of Sylvia’s first visits to Churchville, she met Billy Hill, who grew peas on a farm across the road.

“Could be better,” was his garbled, down-home response. 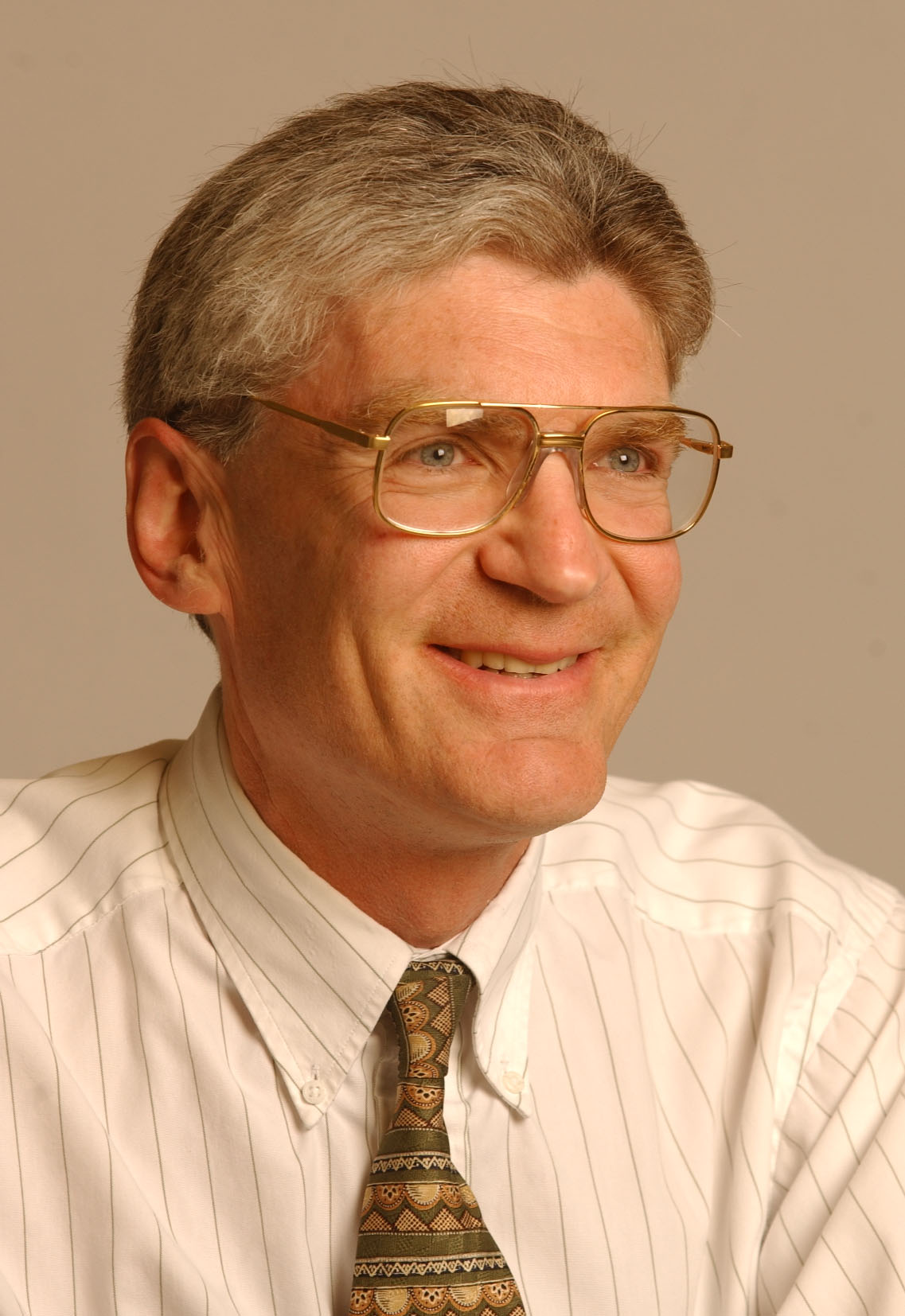 Sylvia didn’t understand a word Hill said, so she gave him a big smile and replied: “I’m glad to hear that.”

Meanwhile, Joe – tall, blond and tanned – was raising eyebrows on Buffalo’s Jefferson Avenue, where Sylvia lived with her father, Harry. Marriage between couples of different nationalities and faiths was widely frowned upon then, so Joe was a concern.

“He seems like a fine young man,” friends told Harry. “But are you sure he’s Jewish?”

Joe – both Jewish and a fine young man – married Sylvia and established a parking lot on a stretch of Pearl Street where the Buffalo Convention Center now stands. Working there kept Joe outside practically all day, exposed to the harshest winter weather and the most stifling summer heat.

Break time consisted of a few minutes in “The Shack,” a tiny office just big enough for one person, a desk, a portable heater and a bottle of whiskey.

The statute of limitations has long run, so the truth can now be told. Buffalo police officers – who then walked downtown beats – would occasionally warm up there with a shot of whiskey, or even take a little nap.

Not surprisingly, police response was immediate when Joe needed a hand.

Joe was kind, reliable, hardworking and helpful. He coached Little League, was active with the Knights of Pythias, plowed snow without charge at our synagogue, and put three sons through college.

But even Joe had his limits. He was admonished publicly by the rabbi when he attended a synagogue board meeting still wearing his work clothes.

Joe later joked that “God was with me,” because it snowed the very next day and – surprise! – the temple lot went unplowed. The rabbi never revisited the issue, but it led to a letter of appreciation to Joe from the board of directors.

Joe and his friends worked together on improvement projects at their homes, and the farm boy who could fix anything routinely tackled the most demanding parts of the jobs.

When Stan started up a steep ladder to paint an area high on a house, he was ordered down by his wife.

Peter Simon, a former Buffalo News reporter, learned about decency and commitment from his dad.