The Lockport man who intervened in a street fight and killed a Buffalo teenager by thrusting a knife into his side accepted a plea bargain Thursday. 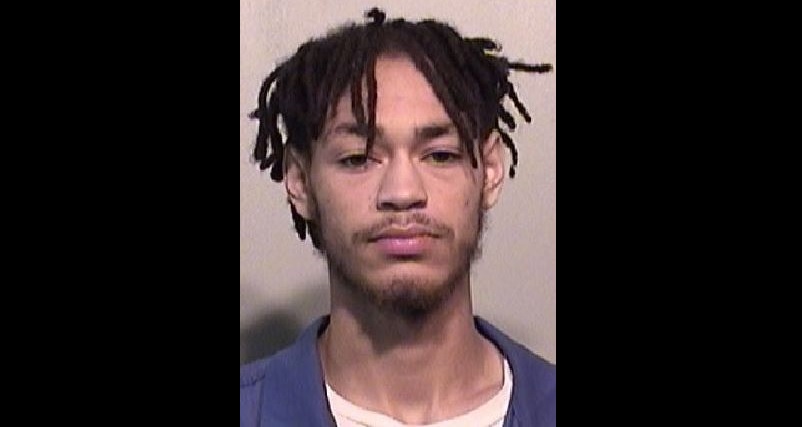 D'Vonne T. Clark, 18, of Caledonia Street, pleaded guilty to first-degree manslaughter in exchange for a promise from Niagara County Judge Sara Sheldon to send him to prison for no more than 18 years. Sheldon will sentence him April 11.

It's the same plea offer Clark rejected Jan. 11, but Sheldon wouldn't give defense attorney Joseph A. Scalzo a better deal. "It is what it is," the judge said.

Clark was to be tried for second-degree murder March 19 in connection with the July 22 death of Elijah Wedington, 16, in an alley off Pine Street in Lockport. Wedington was beating up a friend of Clark's in a fight when Clark knifed him, police said.