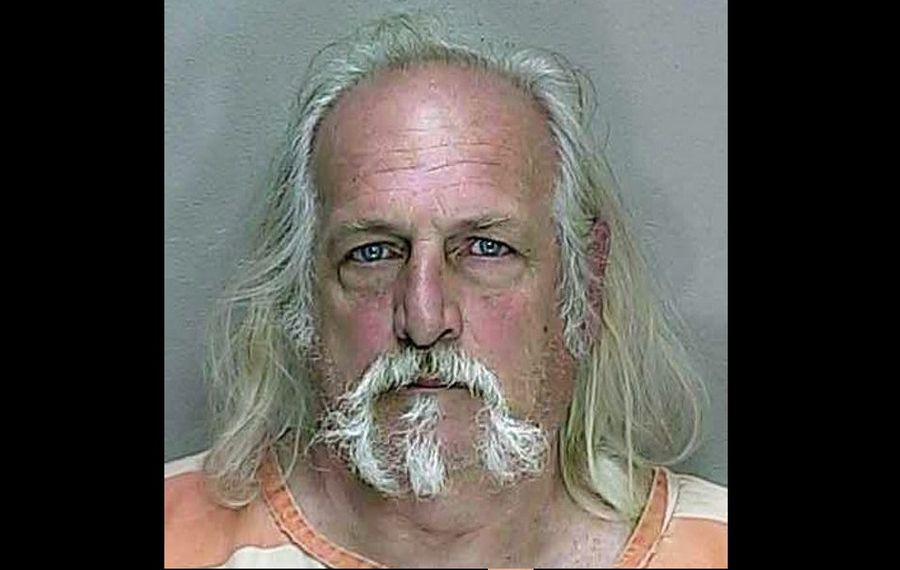 Even now, nearly five years later, Barbara Szymanski struggles with the holidays, those times when the loss of her "teddy bear" of a son seems ever-present.

On Thursday, she stood in the same courtroom as the man who orchestrated her son's execution-style murder and, in a voice choking with emotion, spoke of the young man she lost that day.

"DJ was a large man with a heart of gold," Szymanski said during her statement in court. "DJ loved people and he loved life itself."

Szymanski also talked about David Pirk, the Lockport native who rose to power in the Kingsmen Motorcycle Club and the man who planned the murders of her son, Daniel "DJ" Szymanski, and fellow Kingsmen Paul Maue.

Now 68, Pirk was sentenced to three consecutive life terms Thursday for his leadership role in carrying out the double murder.

Andre Jenkins, the Kingsmen who fired the gun that September morning in 2014, also was sentenced to three consecutive life terms by U.S. District Judge Elizabeth A. Wolford. Jenkins is already serving life without parole because of a Niagara County conviction for the murders.

"Every holiday, there's an empty chair," Szymanski said of her son's absence. "There's a place-setting with a Coors Light for DJ, but the chair is empty. The chair will always be empty."

With Pirk sitting there listening, Szymanski talked about her son's murder and how, even today, she lives with the constant memory of the crime scene photos depicting her son's dead body in the front seat of a car.

She also spoke of the impact on her husband, her daughter and their grandchildren, and of the huge void in their lives.

"We will never be that family again," she said Thursday. "They killed my only son and left my daughter without a brother." 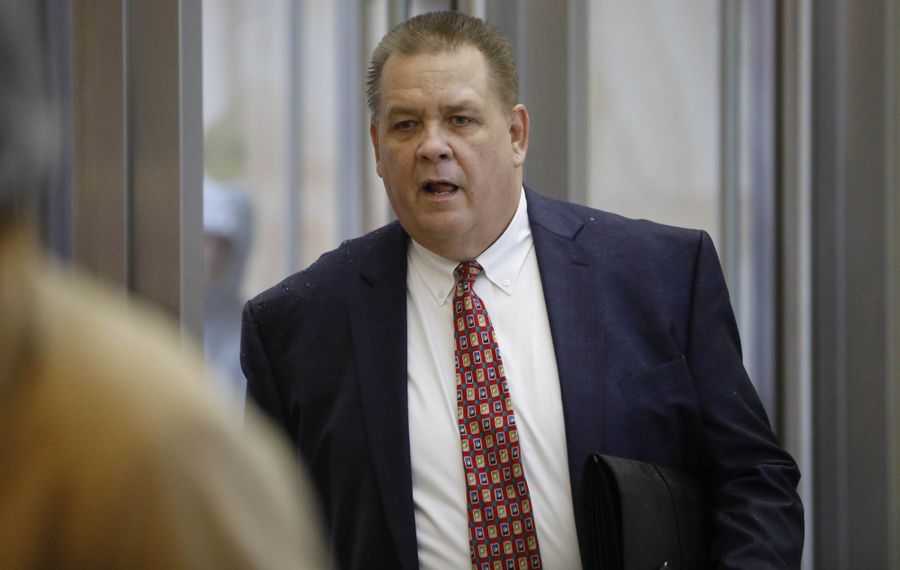 Testimony reveals signs of cracks in Kingsmen's brotherhood of loyalty
Tales of beatings, shootings and murder resurrected as trial winds down
Kingsmen 'tough guy' accuses club president in murders
An insider's account of life as a Kingsmen
'Live a Kingsmen. Die a Kingsmen.' was message left at murder scene

During their trial, Pirk and Jenkins found themselves confronting Kingsmen testifying about the killings, including a confrontation between Jenkins and gun-toting club members in Tennessee.

It was just a day after the murders and Jenkins, on his way back down South from North Tonawanda, had stopped at a Kinsgmen clubhouse, only to be greeted by armed members eager to retaliate.

Jenkins, according to Kingsmen at the scene that day, begged them to call Pirk, who told them to stand down and let Jenkins go.

During the trial, Pirk, who was represented by attorneys William T. Easton and Cheryl Meyers Buth, took the witness stand and denied the murder allegations, a claim he repeated again Thursday.

"He was a brother," Pirk said of Szymanski. "We were family. I had nothing to do with the murder."

Jenkins, who was represented by Michael S. Deal and Barry N. Covert, also pleaded innocence and, as she did with Pirk, Wolford took exception to his claims.

From the start of the trial – a three-month proceeding with 60 witnesses, many of them Kingsmen – federal prosecutors argued it was Pirk who orchestrated the murders.

Assistant U.S. Attorney Joseph M. Tripi, through the testimony of those who took the stand, claimed the murders were intended as a message to rivals within the club.

Tripi also argued that Pirk, who was elected in 2013, was promoting an effort to turn the club into a criminal organization, or "one-percent" club. 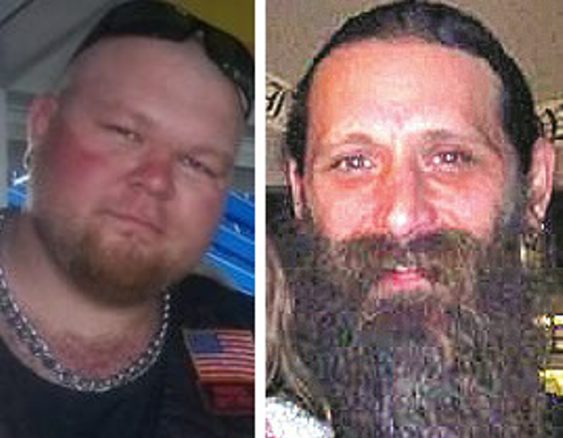 Daniel “DJ” Szymanski, left, and Paul Maue were slain outside the Kingsmen clubhouse in North Tonawanda in 2014.

Witnesses during the trial put Jenkins at the murder scene and later in a nearby bar with blood on his pants. One Kingsmen said he saw him leave the North Tonawanda clubhouse just moments after the killings.

"It took nothing for him to kill two people execution style," Tripi said at one point Thursday. "And he was damn proud of it. He's proud to be a killer."

Another witness, a woman who was with Jenkins before and after the killings, said she saw him throw a gun to the side of the road as they rode south on Route 219 to Olean. A massive police search eventually located the gun.

From the start of the trial, prosecutors focused on the rivalry within the Kingsmen, a feud that almost turned deadly during a confrontation between Pirk and Kingsmen Filip Caruso at the South Buffalo clubhouse a month before the murders.

Caruso, angry over the promotion of another Kingsmen Motorcycle Club member, came armed with a Kel-Tec rifle hidden in his pants.

With Maue and Szymanski watching his back, Caruso confronted Pirk and Timothy Enix, 58, a former Florida-Tennessee regional president. The confrontation ended without any violence, but Caruso testified that Pirk made it clear later that he believed Maue, who came armed with a small baseball bat, was behind the South Buffalo incident.

At one point, while on the stand, Caruso gestured with his hand to indicate what Pirk planned to do.

"He put his fingers like this," Caruso, his hand in the shape of a gun, told the jury.

In the end, the jury found Pirk and Jenkins guilty of murder and gun possession in furtherance of the racketeering conspiracy, and of using the South Buffalo clubhouse for drug dealing as part of that conspiracy.

Jenkins also was convicted of a weapons charge for having a firearm while being a convicted felon, stemming from convictions in South Dakota in 1998 and 2010.

"Through this prosecution, both the national president. who ordered the executions, as well as the trigger-pulling member of an outlaw motorcycle club were finally brought to justice and held accountable for two senseless murders," U.S. Attorney James P. Kennedy Jr. said in a statement Thursday.

Investigated by the FBI and Homeland Security Investigations, Pirk and Jenkins were prosecuted by Tripi and Assistant U.S. Attorneys Brendan T. Cullinane and Marianne Shelvey.

Enix also was found guilty of being part of a racketeering conspiracy. He will be sentenced later this year.