Travis Scott has been a major name in hip-hop for a few years now, but for much of mainstream America, he arrived as a dynamic stranger in the middle of Maroon 5’s snoozer of a Super Bowl halftime show, and then all but owned the Grammys, performance-wise,  a week later. It was as if he appeared from nowhere, fully formed, Kardashian girlfriend and all.

Scott did not win any of the Grammys he was nominated for on that night, bringing his total of nominations-for-naught to six. But something even more significant happened. Drake emerged to claim the trophy for Best Rap Song and made big news by dedicating his speech, which was cut off by producers prior to its conclusion, to Scott.

“This is a business where sometimes it is up to a bunch of people that might not understand what a mixed-race kid from Canada has to say, or a brother from Houston right there, my brother Travis. You’ve already won if you have people who are singing your songs word for word, if you are a hero in your hometown. If there is people who have regular jobs who are coming out in the rain, in the snow, spending their hard-earned money to buy tickets to come to your shows, you don’t need this right here, I promise you, you already won," Drake said, directly addressing Scott.

Still, the question lingers: Who is Travis Scott? 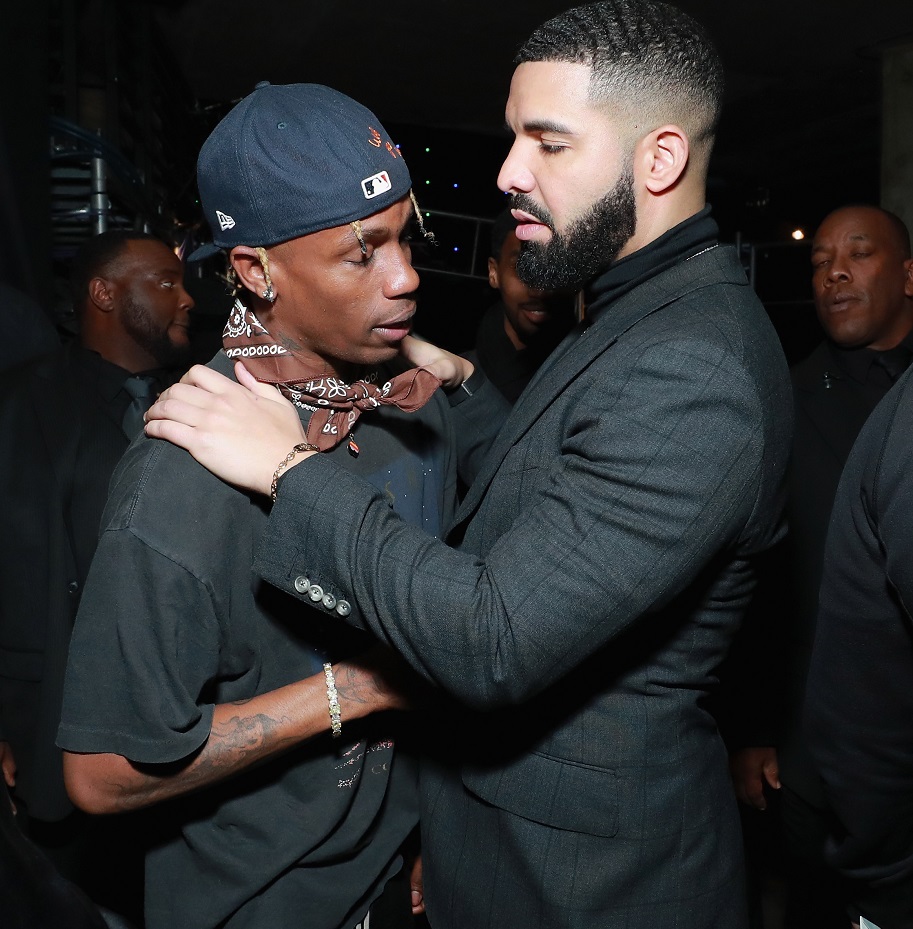 The answer is straightforward, and yet complex in its implication: Scott is the sound of hip-hop in 2019. And it’s a sound that even seasoned hip-hop heads, folks familiar with the late 1970s-'80s founders, or at least, the purveyors of the form’s mid-'90s artistic peak, might find tough to swallow. Because facts are facts. And the facts suggest that it’s all about the production now.

Scott’s lyrical content is vacuous. His rhymes are generally limited to short, sharp phrases. His vision, if one can be discerned, seems to be indebted to the likes of Kanye West, Kid Cudi and Drake. His weapon of choice is a sort of acid-fried take on trap music, all club bangers with insidiously catchy hooks.

But the production? That’s a different story. And it’s a story that centers on the talents of one Mike Dean, a 53-year-old musician, engineer and producer from Houston who is the most influential figure in hip-hop’s 2019 incarnation.

Dean is largely credited with birthing the production techniques that we associate with the late-'90s “Dirty South” movement in hip-hop, where the dynamic range is stretched to include crushing sub-bass and ear-piercing high end, and the emphasis is on crafting sounds that will work in a club setting. Trap music is essentially an outgrowth of crunk, with an emphasis on heavy low end, arpeggiated synthesizers and hyper-busy hi-hat sizzle.

Dean, having had a significant hand in producing, composing and arranging massively successful albums for the likes of Kanye West, the Weeknd, Kid Cudi, Jay Z, Nas and 2 Chainz, went for the motherlode with Scott’s 2018 effort “Astroworld,” for which he did pretty much everything but rap. 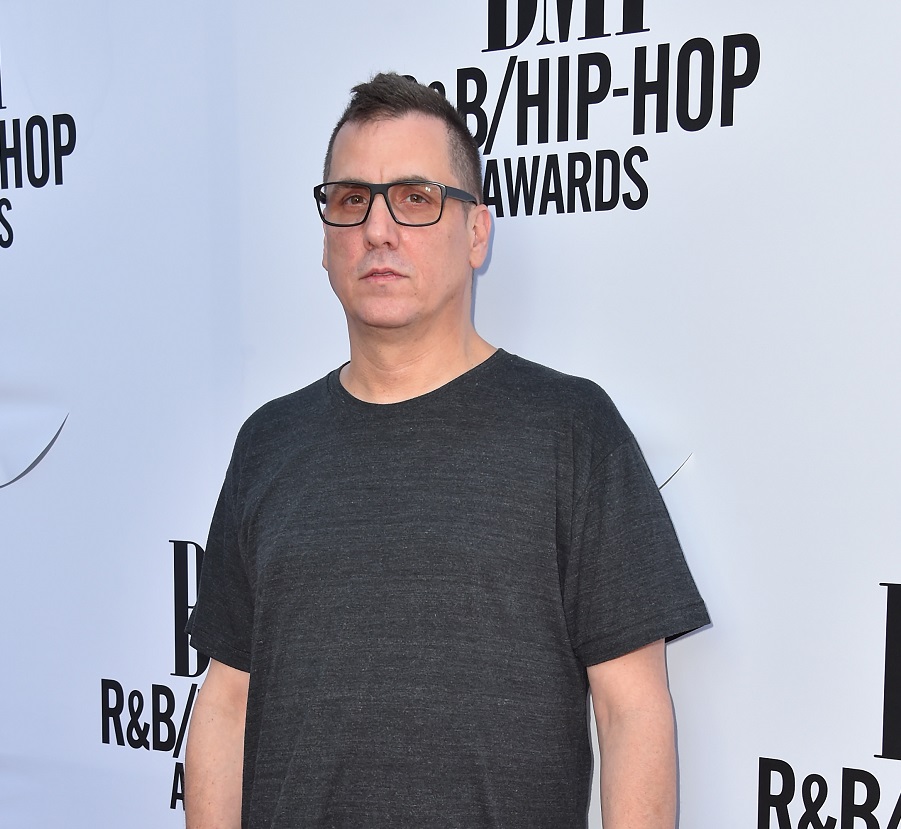 The 29 million fans who listen to Scott monthly on Spotify might not know it, but what they’re responding to has at least as much to do with Mike Dean as it does with Travis Scott. Perhaps more.

Though listeners probably wouldn’t care anyway. I asked my son, who has a friend with some experience with Scott in a musical setting, what Scott represents to the under-25 set, in term’s of hip-hop’s evolution. He responded with something I wish I’d thought of. “Nineties hip-hop was like writing or reading a letter. Today, it’s a text message with an emoji.”

That ties in nicely with a Deadspin piece that suggests Scott’s sound is more like a demographics-specific algorithm run amok than the creation of an actual artist: “The result is what you'd get if a Drake Pandora station achieved sentience.” Ouch.

“Travis Scott has stolen whole cloth basically every idea he’s ever expressed on a record,” the piece continues. “Mostly, he’s stolen these ideas from two people: Kanye and Kid Cudi.”

Some fans on the Genius.com Rap Genius Archive thread concur. Under a subject heading asking “Why is Travis Scott considered good?” a thread emerged including one biting observation: “Travis Scott is basically Trap Cudi.”

None of this matters to fans who are convinced that Scott is the voice of today’s hip-hop. His dynamic live show, hinted at by his fiery performances at both the Super Bowl Halftime Show and the Grammys, is likely to deepen that conviction. They likely don’t care that some members of the hip-hop community consider Scott to be, in Deadspin’s parlance, “a biter,” a man excessively reliant upon the efforts of his influencers.

For them, as for Drake, Scott needn’t worry what the haters have to say, because he’s already won.