Most of the major streets through Buffalo haven’t changed too much since the 1880 map of Buffalo was printed about 140 years ago. One major exception is Elmwood Avenue.

In 1880, on paper Elmwood ran from North Street to the Beltline Railroad tracks just after Amherst Street. But that Elmwood was a series of smaller streets connected together as the city grew — it wasn’t a planned thoroughfare like Delaware Avenue or Main Street. It also didn’t extend all the way downtown. 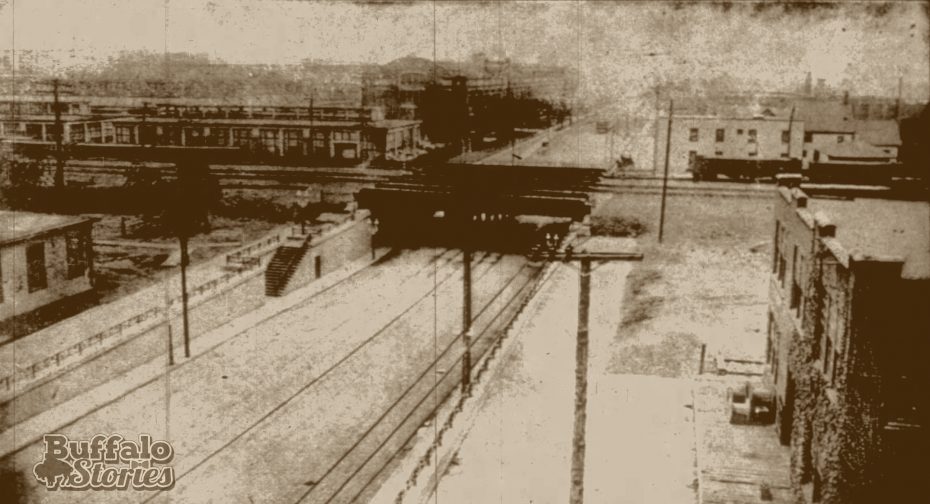 Elmwood between Amherst and Hertel, newly extended, in 1912.

For decades, there was talk of extending Elmwood to Niagara Square and widening the older parts of the street to make it the equal of Delaware or Main for north-south travel in the city.

Parts of the northernmost stretch were improved as a part of the Pan-American Exposition, but still, Elmwood only ran between Amherst and Allen streets.

The new part of Elmwood Avenue would cut through beautiful property of the Rumsey family, which was adjacent to Johnson Park. Crews worked for more than a decade to connect Niagara Square with growing suburban Kenmore. 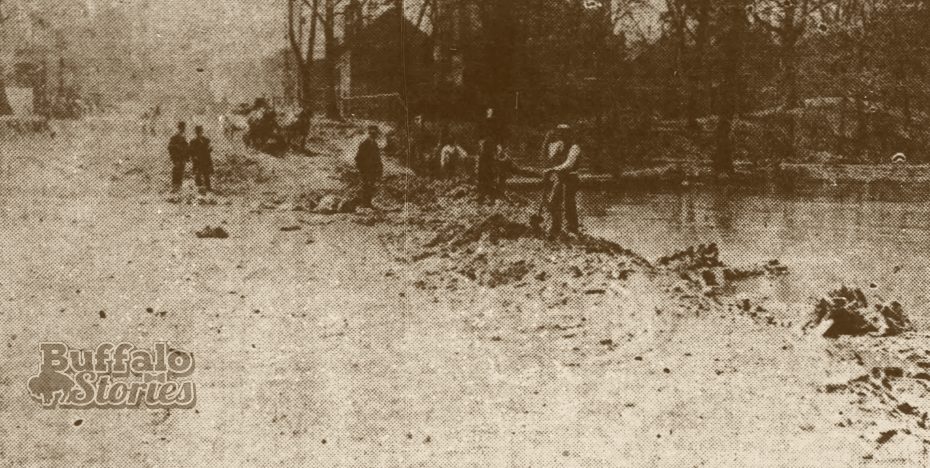