Domino's will celebrate the occasion at the store, at Union Road and Maryvale Drive, with a grand opening at 11 a.m. March 4. The event will include a visit from Domino's president and CEO Ritch Allison and franchise owner Allan Erwin.

Domino's said the store will feature its "pizza theater" design, including a lobby, dine-in seating, and open-viewing area of the food preparation process. Customers will also be able to track their carryout orders on a lobby screen. There will also be a chalkboard where customers can "express their creativity" or leave feedback for employees.

Domino's began using the pizza theater concept at its locations a few years ago.

As part of the grand opening, Domino's will present a $16,000 check to the Cystic Fibrosis Foundation's Western New York chapter. 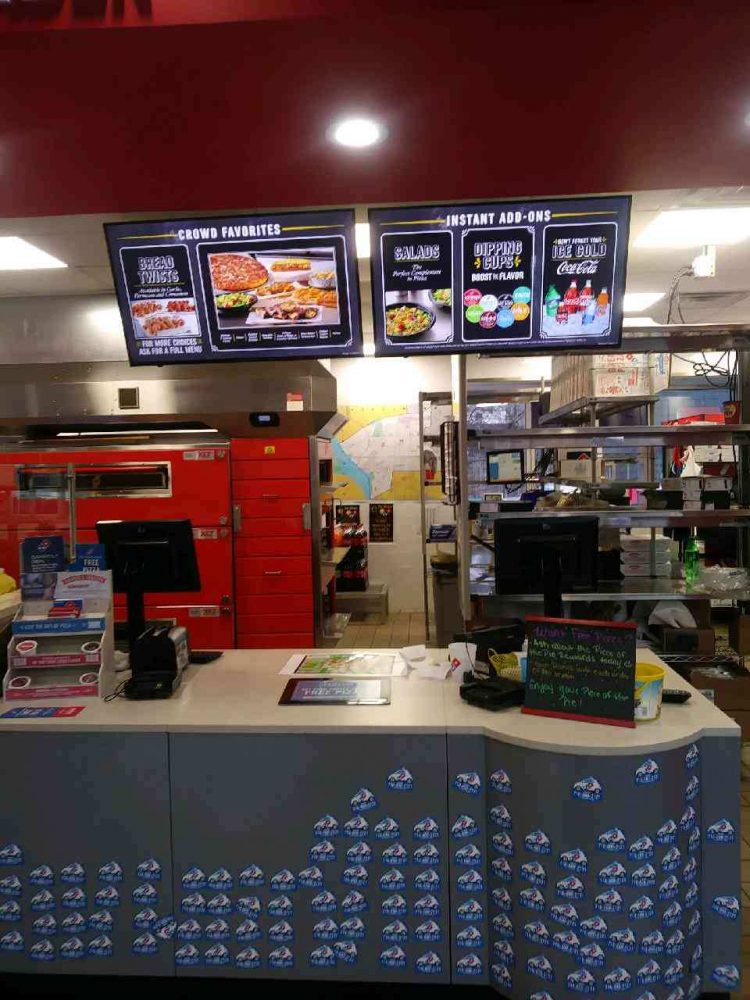