The former Record Theatre building on Main Street could soon be marching to a different beat.

A group of developers is eyeing a mix of uses at 1786 Main St., from a small grocery and cafe/restaurant to rental housing. The 33,000-square-foot project, estimated to cost $7 million, is intended to add vibrancy to an inactive portion of Main Street across from Canisius College's Koessler Athletic Center with a restored facade and storefront windows.

The developers hope to close on the deal this fall with the estate of Leonard Silver, who operated Record Theatre there for over 40 years in what are actually four buildings, including one around the corner on Lafayette Avenue. The timeline calls for starting and finishing construction in 2020.

"There is a built-in market with the adjacent neighborhoods on either side of Main Street, as well as the Canisius College students because there aren't many options for anything immediately off campus," said Mike Puma, a principal of Preservation Studios, one of four companies partnering on the project.

The other companies are BuffaLove Development, Urban Vantage and Common Bond Real Estate.

"It will definitely be a transformative project for that part of Main Street," Puma said. "Especially if we are able to combine the rehabilitation of the building with an enhanced streetscape project."

Removing the building's yellow corrugated metal that extends along much of the block could provide a  shock, he said.

The original brick and windowed facade has been hidden from view for decades, but the developers found intact historic features as they peeled back the metal. 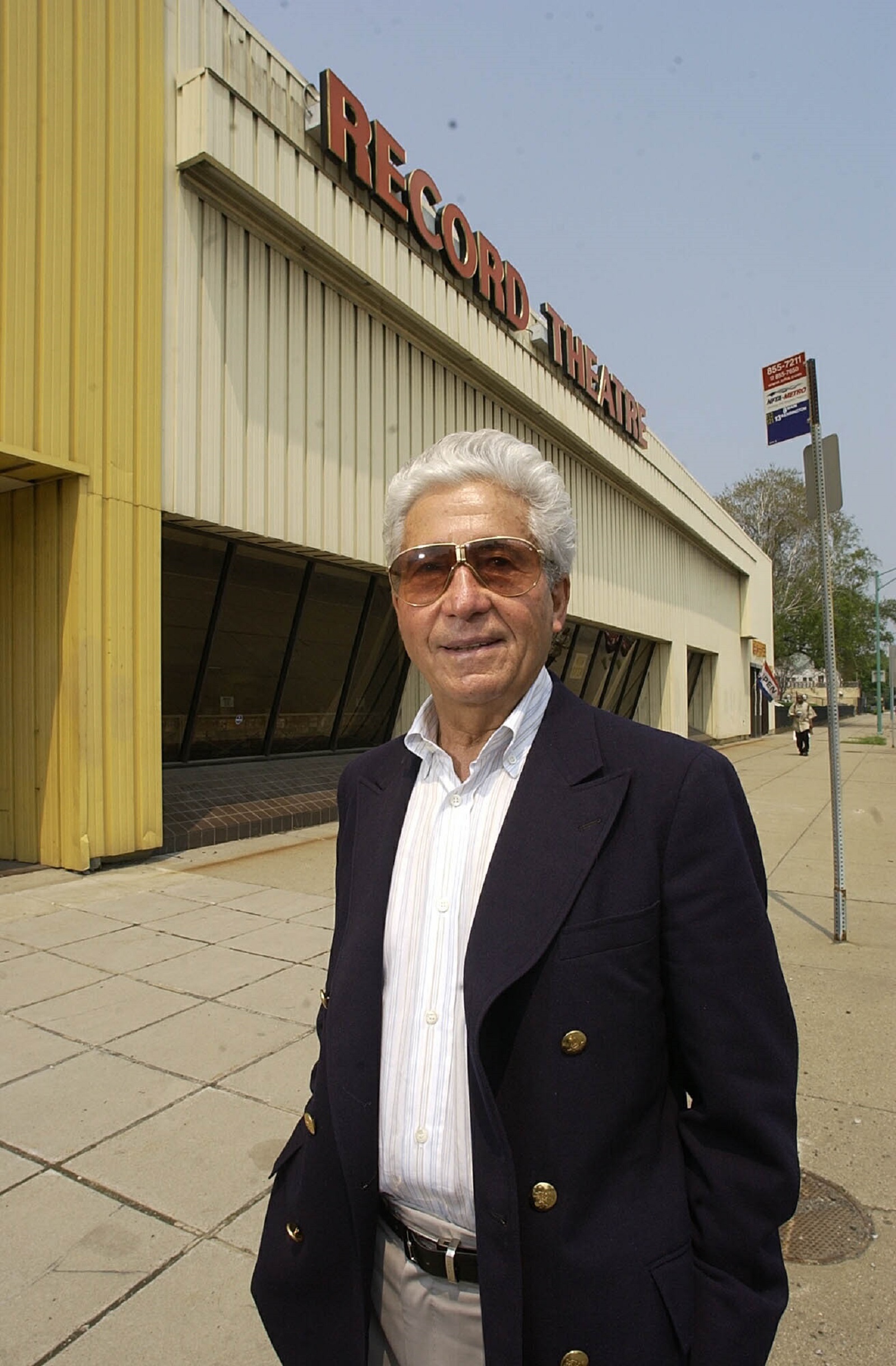 "One of the perks of being a preservation professional is knowing what older buildings are hiding under later junk," Puma said. "I suspect that a majority of people who took a hard look at the building had no idea what was lurking underneath," he said.

"We're hoping to expose all of it, restore it and use historic tax credits to help subsidize the commercial project," said Jason Yots of Common Bond Real Estate.

Preservation Studios plans to consult with the state Office of Parks, Recreation and Historic Preservation and then prepare a nomination for listing on the National Register of Historic Places. That would make the project eligible for federal and state historic tax credits, which are frequently used in Buffalo to adapt old buildings for future uses.

Silver acquired three structures in the mid-1970s and added a fourth to house his vinyl emporium and music publishing company. Record Theatre closed following his death in 2017.

The building's architect was G. Morton Wolfe, who also designed Parkside Candy at 3208 Main St. The space originally included an 8,000-square-foot automobile showroom built for auto dealer Charles F. Monroe. The building opened in 1920 and came to be known as the Monroe Building, the name the partners are now calling it.

The Ford Motor Company occupied the site next for several years in the 1930s, and was followed by other automobile showrooms until Silver started Record Theatre.

The plan comes amid signs of new development in the vicinity.

The partners in the Monroe Building project hope streetscape improvements can eventually bolster the street, and plan to meet with city officials. They envision new street lights, trees, a protected bike lane, benches, an enhanced bus stop and median and lane width reductions.

"That part of Main Street is far too wide," Puma said. "Watching someone cross the street is a nail-biter, especially if you are parked at a red light hoping someone gets across in time. We would like to see a 'road diet' similar to what's on Niagara Street so that it is a safer experience for pedestrians and makes for a better looking appearance."