Consumers aren't benefiting much from their savings accounts these days.

Most bank customers are stuck with paltry interest rates on those accounts. Meanwhile, the Federal Reserve has raised a key interest rate to its highest level since the Great Recession.

And more important: What can they do about it?

The Fed raised the federal funds rate four times in 2018, but left the rate unchanged at its last opportunity. Most analysts believe the Fed is content to keep the rate between 2.25 percent to 2.5 percent this year. But banks don't have to offer an equivalent interest rate to their customers.

In fact, Bankrate.com says the average interest rate on a savings account was a minuscule 0.10 percent, meaning consumers are collecting virtually no interest on their savings. And that rate hasn't budged since the Fed started raising rates more than two years ago.

"At bigger banks in particular, and at the majority of banks, rates really haven't shown much in the way of improvement," said Greg McBride, Bankrate.com's chief financial analyst.

There are a few reasons for that, he said.

As big banks get bigger, they accumulate more and more deposits, he said.

"So the last thing they need to do is raise [interest] rates to bring in more" deposits, he said. "They have a tremendous amount of market share and pricing power."

So why haven't smaller banks, which have less market share, boosted their rates?

"A lot of banks have used rising interest rates as an opportunity to expand their margins, the difference between what they charge on loans and what they pay on deposits," McBride said.

Back when interest rates were at near-zero levels, he said, "that margin got squeezed, because the rates on loans came down, but the rates on deposits could only go so low."

Plus, he said, banks have seen an influx of deposits from consumers seeking a safe haven for their money amid volatility in the stock market. But banks have not seen a corresponding demand for loans, which would allow them to put those deposits to work.

"They may be sitting on a surplus of deposits, and what they really need is loan demand to pick up," McBride said. "Nothing fuels higher deposit rates like strong loan demand." 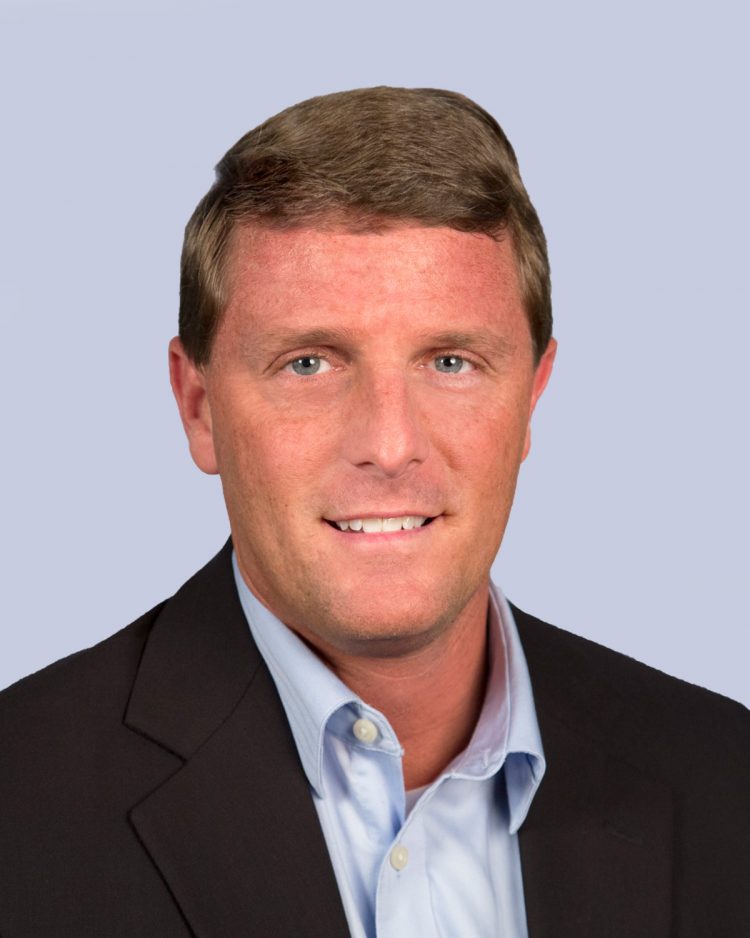 For consumers, there is an alternative: online savings accounts, where competition has pushed rates to much higher levels.

"That's where, for the first time in a decade, you can earn a rate of return that's actually ahead of the pace of inflation," McBride said. "And as a saver, that's the end game. If you're not out-earning inflation, you're losing buying power. Over time, that loss of buying power is just as damaging as a loss of principal."

Bankrate.com recently reported the top rate available online was offered by CIBC Bank USA with  a 2.39 percent rate, with a $1 minimum balance requirement.

O'Shea said some consumers might feel more comfortable with a bank that has a physical presence where they live, and where they might already have a checking account. But she said the online banks "are just as safe and secure and oftentimes they pay higher interest rates and lower fees, so they're worth a look."

"It's worth getting that additional interest, because it really does add up over time," she said.

Last spring, Bank on Buffalo made a splash promoting a 2.02 percent interest rate on personal savings accounts. Its only requirement was to maintain a $100 minimum balance.

The bank, which is a division of Pennsylvania-based CNB Financial and has four area branches, played up the rate on billboards and insisted the rate wasn't a short-term gimmick. Nearly a year later, its rate remains among the highest in the country.

"We looked at that as a real opportunity from day one," said Martin Griffith, the bank's president and CEO. "It wasn't a teaser ad in any way. We jumped out of the gate ahead of some others." 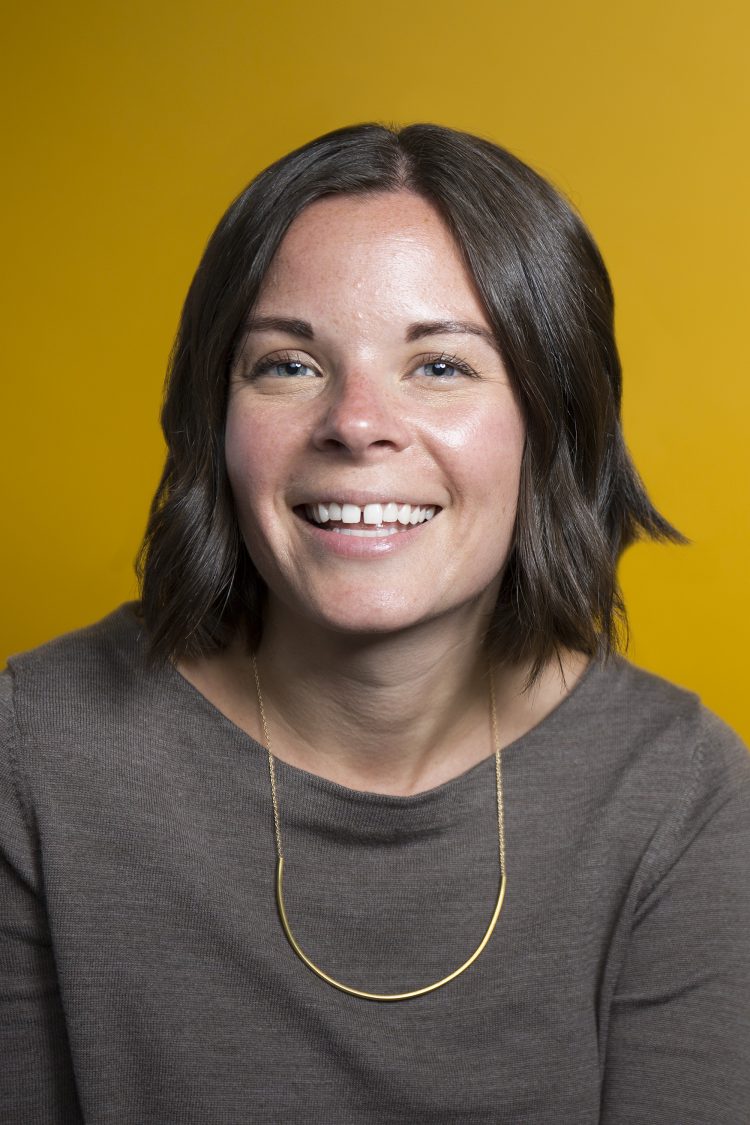 Since March 2018, Bank on Buffalo said it has opened 4,133 savings accounts with the 2.02 percent rate, and had acquired nearly $288 million in that savings product as of Jan. 31 of this year.

Griffith said many of those households are moving their checking accounts to the bank, as well. Bank on Buffalo also is offering an above-market interest rate of about 1.5 percent on certain checking accounts that meet minimum transaction requirements.

Nationally, McBride said he doesn't expect to see the 0.09 average interest rate paid by banks to increase much this year.

"If it does, it will just be incremental," he said.

O'Shea said she doesn't expect much change in interest rates outside of the online banks, either, even if the Fed ends up raising interest rates once or twice this year.

"There were four [hikes] in 2018 and we didn't see the national average go up too much," she said. "I think if rates continue to rise, then online banks will continue to raise their rates to compete with each other. But we may still not see much movement from some brick and mortar brands."