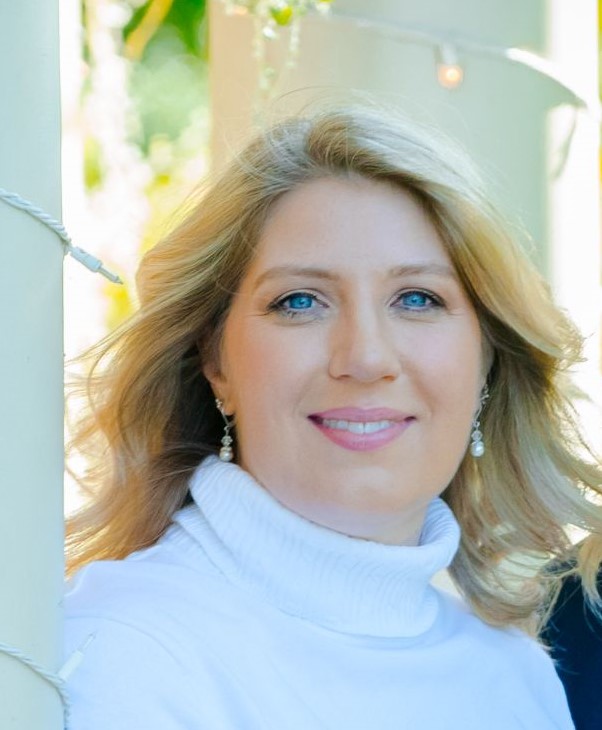 Kindzia, 46, a Lewiston resident, is the third Independence Party member to run for the Legislature with Democratic backing this year. She's running in the 2nd District, covering most of Lewiston and part of Wheatfield. The incumbent is Republican Rebecca J. Wydysh.

"I’m not much about politics. I want to be able to represent everyone in local government. This current legislative body is all politics, with no independent thinking," Kindzia said.

She called for more transparency in county government and more job training opportunities for residents.

"We are one of the highest taxed counties in the nation, and it's time to do something about that," she added.