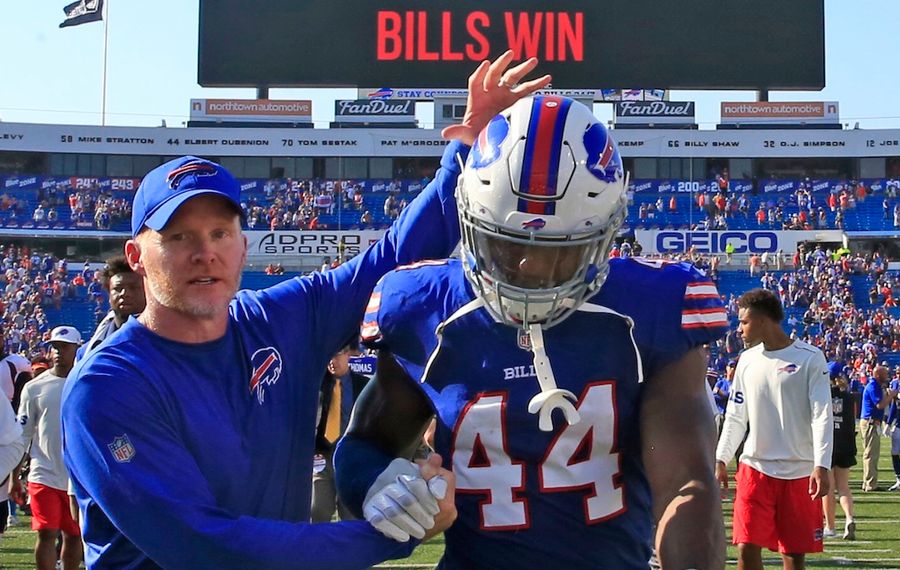 On defense, Lacey only played 14 snaps in 2018. Speed is his asset. He ran between 4.45 and 4.51 in the 40-yard dash in 2013 coming out of Division II West Alabama. Lacey spent three seasons in the Canadian Football League before making the NFL.