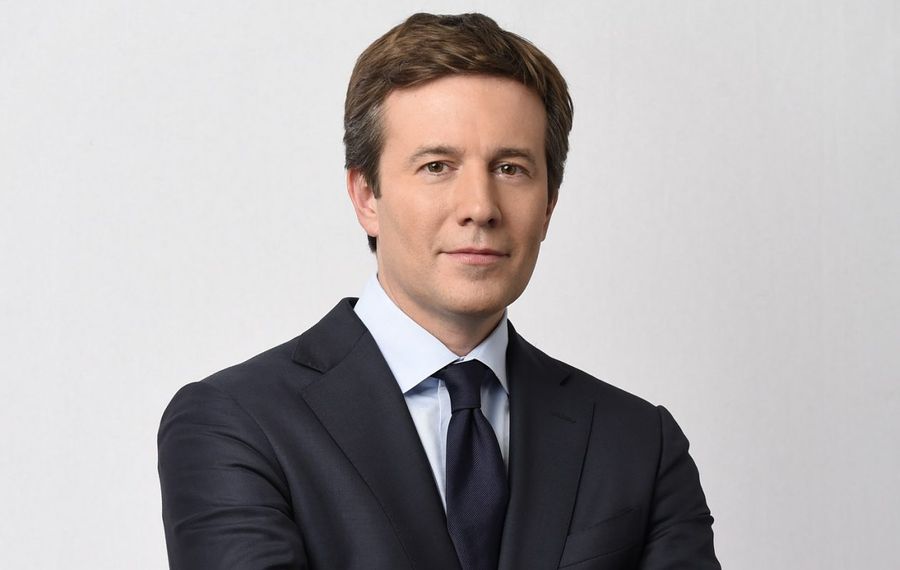 Jeff Glor is scheduled to speak to an audience at the Buffalo Club on April 5 and possibly anchor “The CBS Evening News” from his hometown on the same night.

But there were more speculative reports Wednesday and Thursday that questioned whether Glor’s days as the anchor of the prestigious newscast will last very long.

Multiple media outlets reported that the Town of Tonawanda native may be relinquishing his anchor chair to “CBS This Morning” co-host Norah O’Donnell shortly after Susan Zirinsky officially becomes the new president of CBS News next week. The reports added that “nothing is definitive.”

Of course, Glor has had to deal with speculation about his job security for several months because of the newscast’s declining ratings. This time, the reports may be fueled by timing.

Zirinsky, who has been at CBS News for 46 years, is replacing David Rhodes as news president on March 1. Rhodes named Glor the anchor of “The CBS Evening News,” a move reportedly supported by Zirinsky.

Amid the latest speculation Wednesday and Thursday by the New York Post, Variety, CNN and other outlets that CBS was “seriously considering” replacing Glor with O’Donnell, CBS News also sent out a release noting that he will cover President Trump’s summit in Hanoi with North Korean ruler Kim Jong Un starting Monday and continuing through the week.

The evening newscast will originate from Hanoi on Tuesday through Thursday.

O’Donnell reportedly has been lobbying for Glor’s job and wants to move the newscast to Washington, D.C., where she has a residence.

The move to Washington has been discussed for years. It would seem to be highly unusual to make such a move to accommodate one person in the news division.

The reports do highlight what must be a difficult work environment at CBS because of O’Donnell’s reported lobbying to take Glor’s job.

Glor was named the the anchor of “The CBS Evening News” in December of 2017, replacing Scott Pelley on the third-rated nightly network newscast.

The national ratings for the newscast have declined, but “The CBS Evening News” has been third nationally for a long time and is often dependent on the strength of the lead-ins it receives from affiliates.

Glor’s newscast was No. 1 during the November sweeps on WIVB-TV, the strong local CBS affiliate.