Richard A. Rogers of Niagara Falls pleaded not guilty in State Supreme Court Wednesday to an indictment accusing him of shooting an 18-year-old male three times about 10 p.m. Feb. 8 near the corner of Tennessee Avenue and 23rd Street in the Falls. 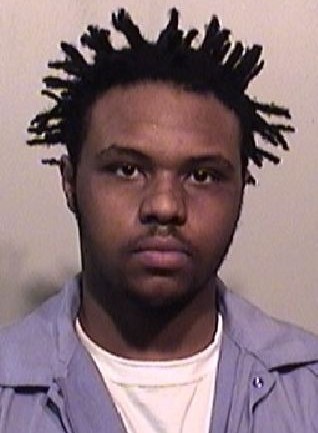 The victim, who police said was shot three times, made his way to George's Pizza, 2910 Hyde Park Blvd. He was treated in front of the pizzeria by an ambulance crew and taken to Erie County Medical Center, where he underwent surgery.