In the summer of 1962, I was one of more than 300 recruits who arrived at Georgetown University for a summer program of training to be Peace Corps volunteers in the first group to be sent to Ethiopia. As we arrived, singly or in groups, we were greeted by the man who was to be our country director, Harris Wofford.

Those were hectic days, really chaotic, as the Peace Corps tried to figure out how to prepare to send so many people to a distant land. Occasionally, we were inspired by personal contacts with Peace Corps director Sargent Shriver, and regularly by Harris, who made a point of getting to know each trainee and staying with the program.

One aspect of training in those days was the “deselection” process. Over the course of weeks, we were observed, had background checks and met with psychologists. Toward the end of training some people were cut, and in our busy routine, they simply disappeared. It appeared that LGBTQ people were among those not welcome in the Peace Corps at that time. It was only years later I learned how many of us volunteers had been in the closet in those early years.

Wofford contributed a great deal to our overseas experience, visiting our site and sending written accounts of what was going on elsewhere. I learned then some of his extraordinary history of being the person who suggested that John F. Kennedy call Coretta King when her husband was in jail, an action that may have contributed to Kennedy’s narrow victory in the presidential race.

Occasionally, we volunteers were invited to the Wofford home in Addis Ababa. I remember meeting Sargent Shriver there, and having a long conversation with Bill Moyers. And playing bridge with Mrs. Wofford, Clare, as my partner. 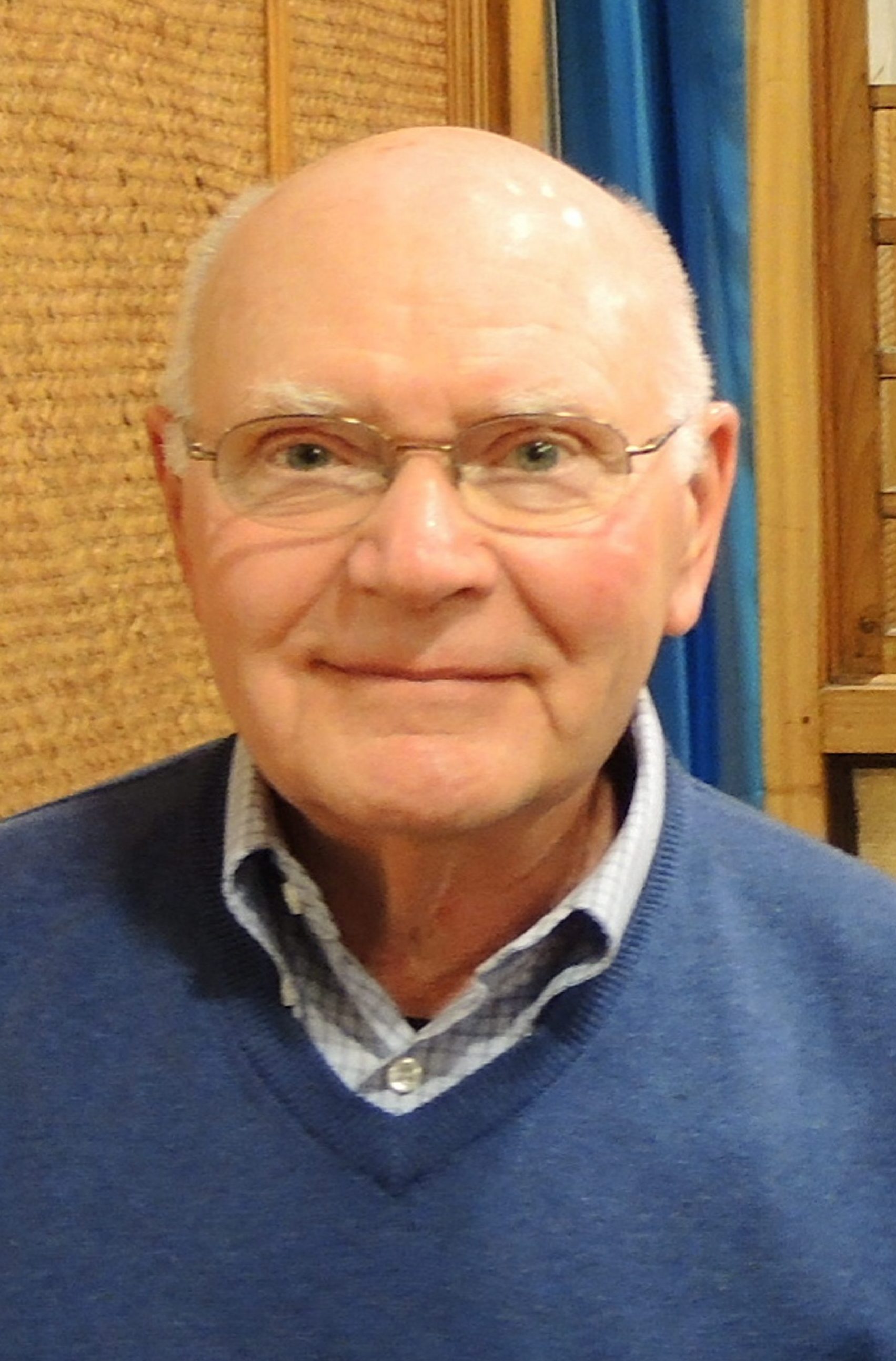 After I finished my two years in Ethiopia, Harris Wofford provided a recommendation when I applied to teach in Akron, N.Y. He kept in contact with many of us and attended many reunions of returned volunteers.

Wofford had an exceptional and varied career. After being one of the first white students to graduate from historically black Howard University in Washington, he marched with Dr. King in Selma and later became President Kennedy’s special assistant for civil rights. After playing a critical role in establishing the Peace Corps, he served as president of SUNY Old Westbury on Long Island for five years and president of Bryn Mawr for eight years. After serving as Pennsylvania’s secretary of industry, he became a U.S. senator from that state until he was defeated by Rick Santorum. After that he served as chief executive of the Corporation for National and Community Service, the agency that administers AmeriCorps.

In 2011, the National Peace Corps Association established the Harris Wofford Global Citizen Award to recognize annually an outstanding global leader whose life was influenced by the Peace Corps and who grew up and continues to live in a country where Peace Corps volunteers serve.

In 2016, Harris, then a widower, published an essay in The New York Times in which he announced that he was in a relationship with a younger man. He married Matthew Charlton, “the second love of his life,” later that year.

Harris died on Jan. 21, 2019. I feel fortunate to have known such an extraordinary person.

John Rex retired to Buffalo after working in Florida.