A Chautauqua County man was arrested Monday and charged with second-degree burglary, second-degree harassment and three counts of endangering the welfare of a child, according to State Police. 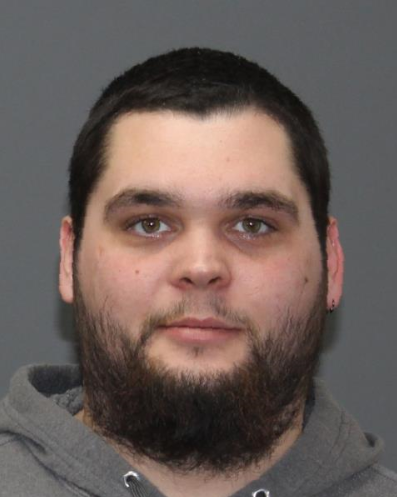 Troopers and Chautauqua County Sheriff's deputies arrested 25-year-old Justin Earle, of Panama, after an investigation of a domestic incident revealed that Earle had broken into a victim's apartment and assaulted the victim in front of three children. According to State Police, Earle and the victim had quarreled over the use of a communal wood-burning stove.

The victim was evaluated at the scene by emergency medical technicians, but declined additional medical treatment.