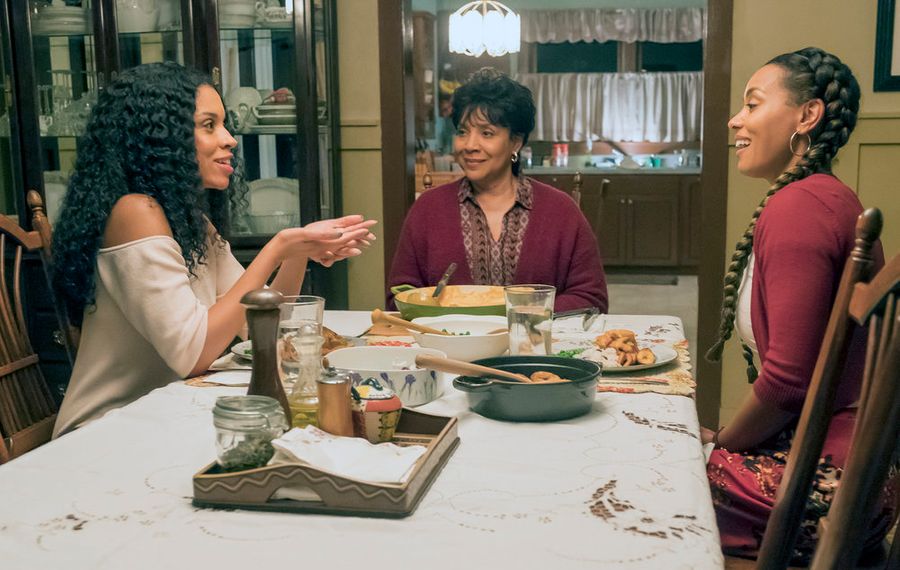 Why Bethany shortened her name as a freshman in college is only one of the things viewers will learn tonight. They will also learn how she met her husband.

I’m not alone in feeling Watson is the most underappreciated performer on the series and told her so in an interview before a screening of Tuesday’s episode here for the nation’s television critics.

“Well, thank you,” replied Watson. “I think we have an awfully talented cast and there are so many stories in the cast to tell. I am just grateful for the opportunity that this is an ensemble show that every character will be illuminated at some point and I think it is a matter of letting the stories unfold and play out and we all get an opportunity to really know each other on a deeper level.” 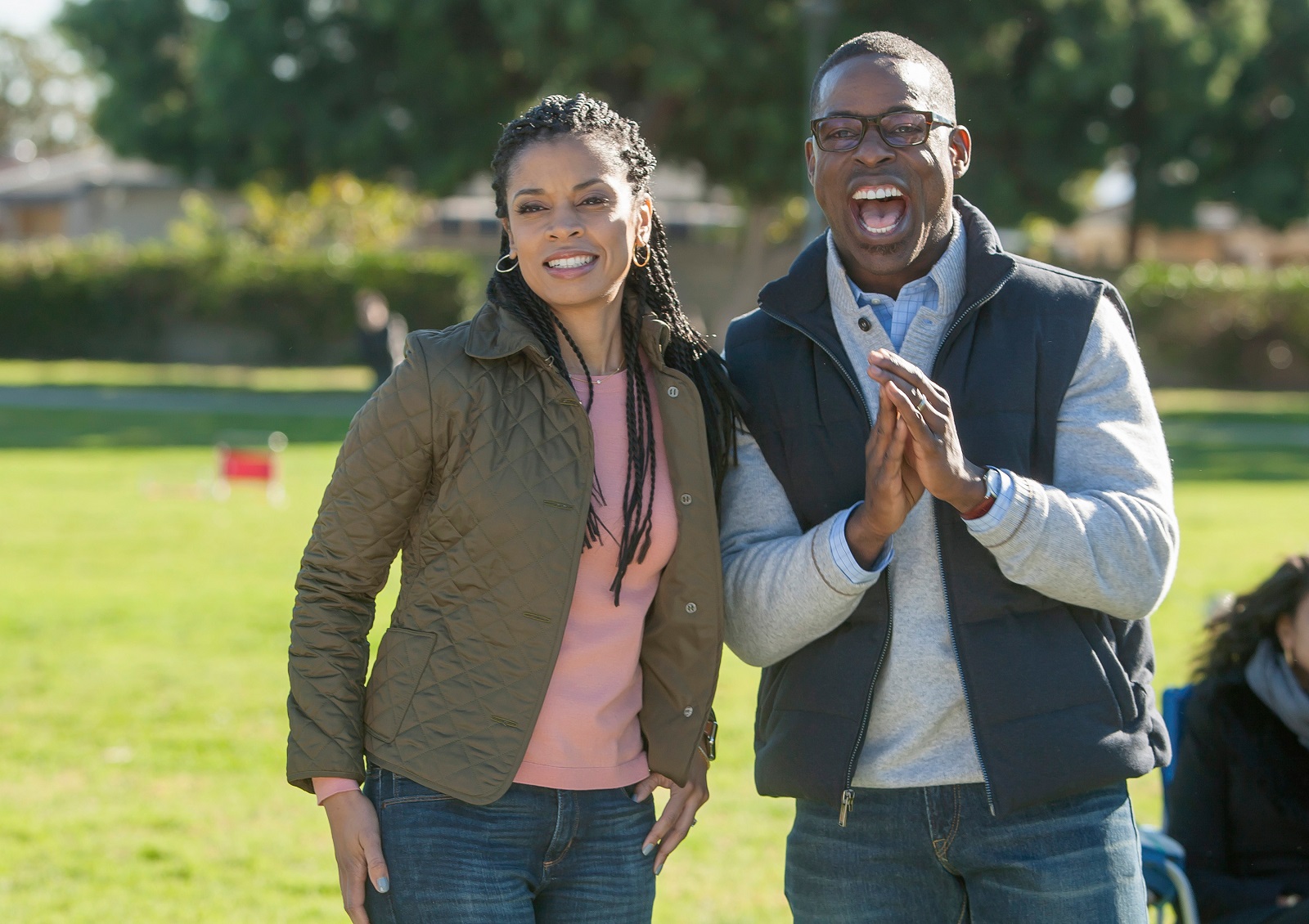 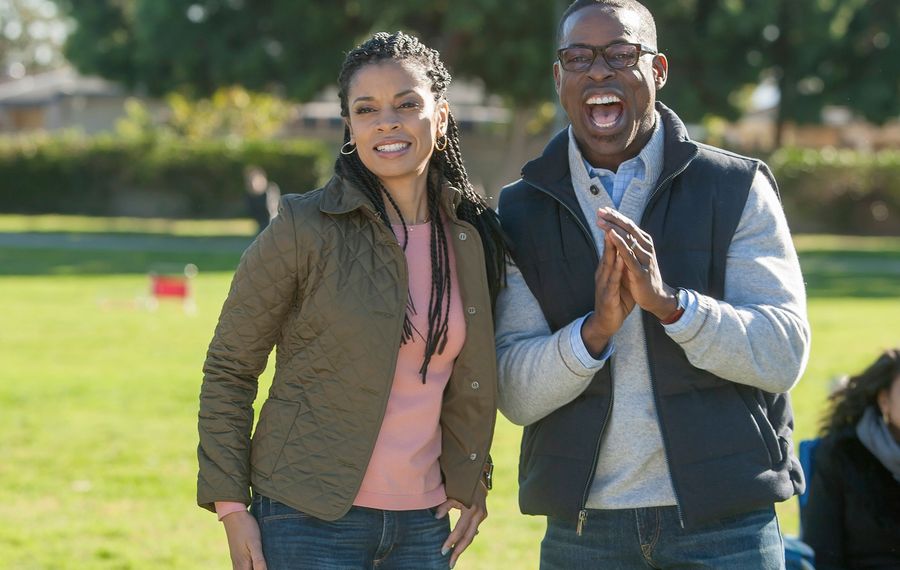 Tuesday’s episode focuses on the back story of her character, Beth Pearson, through her relationship as a child and an adult with her tough-love mother, played by Phylicia Rashad, and her adoring father, played by Carl Lumbly. It is an exceptional episode that showcases Watson as an actress and a dancer.

But as strong a performance as Watson gives, she has to share the spotlight with Rashad, who gives a performance that makes her an early favorite for an Emmy nomination as a guest star.

Asked her reaction to learning that she would be working with Rashad, Watson said: “I would scream, that was my reaction. Two things happen: You immediately realize now we are acting together, we’re peers. And now you go, 'I’m going to watch and learn from you.' Two things happen at the same time.”

What did she learn from watching the former co-star of “The Cosby Show”?

“There is a level of focus and concentration that she has,” said Watson. “She just finds a way to enter the work and be authentic and true in that moment that is really something to admire.”

Viewers may not come away admiring Rashad’s character. There may be a post-show debate over whether Bethany’s mother mishandled her child’s dream of being a big-time dancer. Or they may conclude she was right but just handled it in the wrong way as well-meaning parents often do. 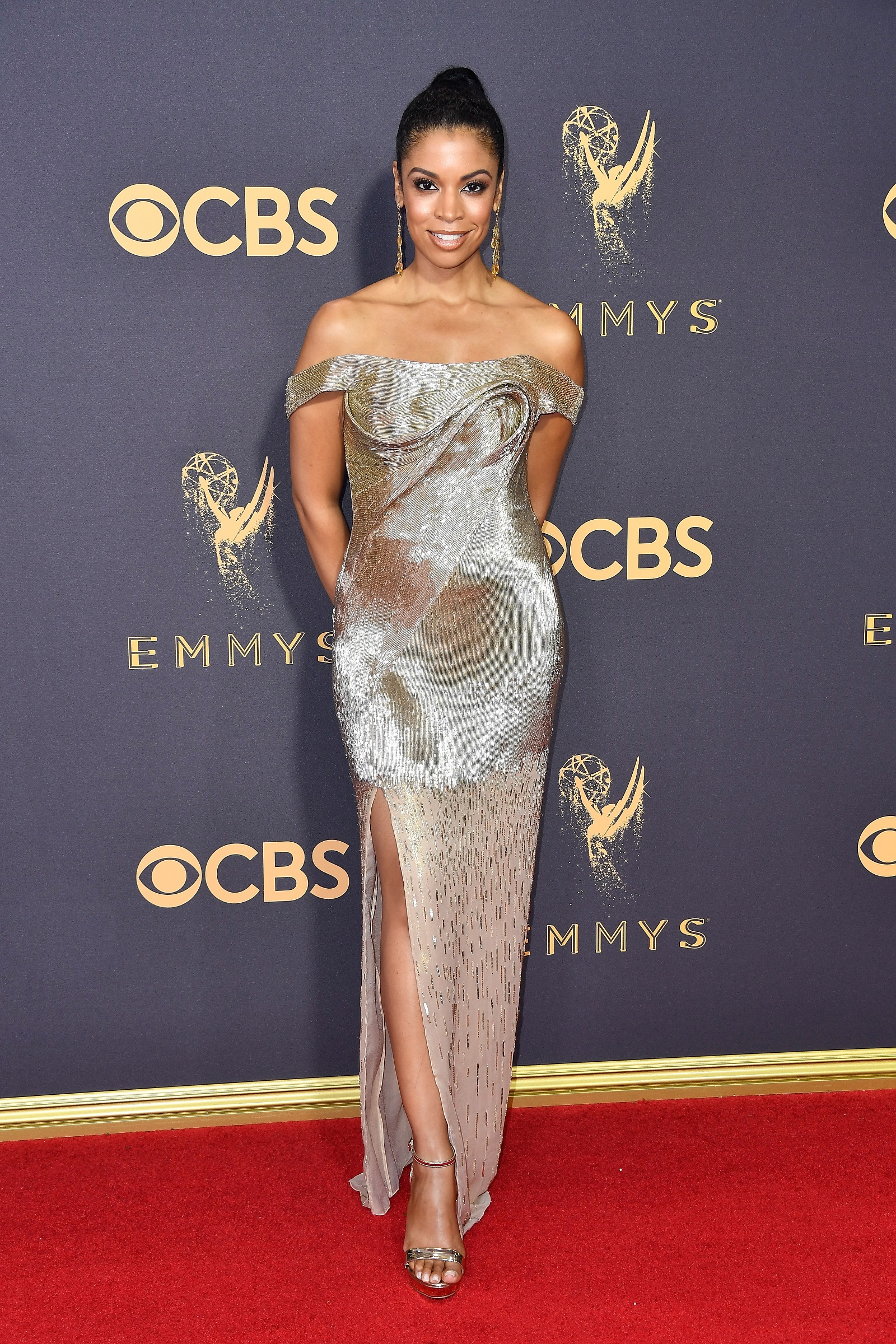 “The dance background is interesting because I do have a dance background,” said Watson. “I grew up dancing and I danced up until – I don’t know – yesterday One of the writers who wrote it is a dancer. A lot of this is her story, what happened to her when she was a dancer and how things fell out with her.”

Watson does all the dance scenes Beth has as an adult.

There was no dancing around one of my chief criticisms of this year’s season – the abrupt way Beth sent Randall to the couch after he refused to drop out of a political race he eventually won.

“I felt it was justified,” said Watson. “I’m coming from Beth’s point of view. And I’m not just coming from the point of view of one episode. So you have to understand it is a marriage and it is 10 years. And there have been many times that I have given in – when the father comes to live with them, when the brother comes to live with them, when he wants to quit his job. So, if you look at the breadth of their relationship, nobody is perfect. And so sometimes things come down to somebody needs to be on the couch and that night it was him. And I think she was justified.”

Randall seemed to get off the couch quickly in subsequent episodes, though Watson explained time had passed between the episodes of Randall first being sent to the couch and his getting back in Beth's good graces.

“The arc hasn’t finished,” Watson said. “I will say that. I think there is more story to come and moment by moment they are doing what they can to keep investigating one another and keep reinforcing the fact they love each other and to keep their family as healthy as possible. But it is going to be a series of ups and downs.”

So they are not out of the woods?