When a musician, through humility, hard work and deep talent, projects grace and soulfulness through their instrument, this is a direct conduit to what is best in all of us, to what connects us, and what suggests there is something greater and more profound than the reality we accept in our day to day lives.

Kofi Burbridge, the multi-instrumentalist revered for his work with the Derek Trucks Band, the Tedeschi Trucks Band, and the Aquarium Rescue Unit, gifted me with such experiences each of the 20-plus times I heard him play.

When Burbridge died on Friday at the age of 57, following complications surrounding an ongoing cardiac issue, it felt like a portal to the sublime had been closed. His extended Tedeschi Trucks Band family was knocked to its knees. The broader music community expressed deep grief. And here in Buffalo -  where Burbridge performed more than a dozen times since first arriving as keyboardist and flute-player with the Derek Trucks Band 19 years ago, almost to the day, and where he played a headlining set with his brother Otiel Burbridge at the debut of the Borderland festival in September - it felt like a light had gone out. 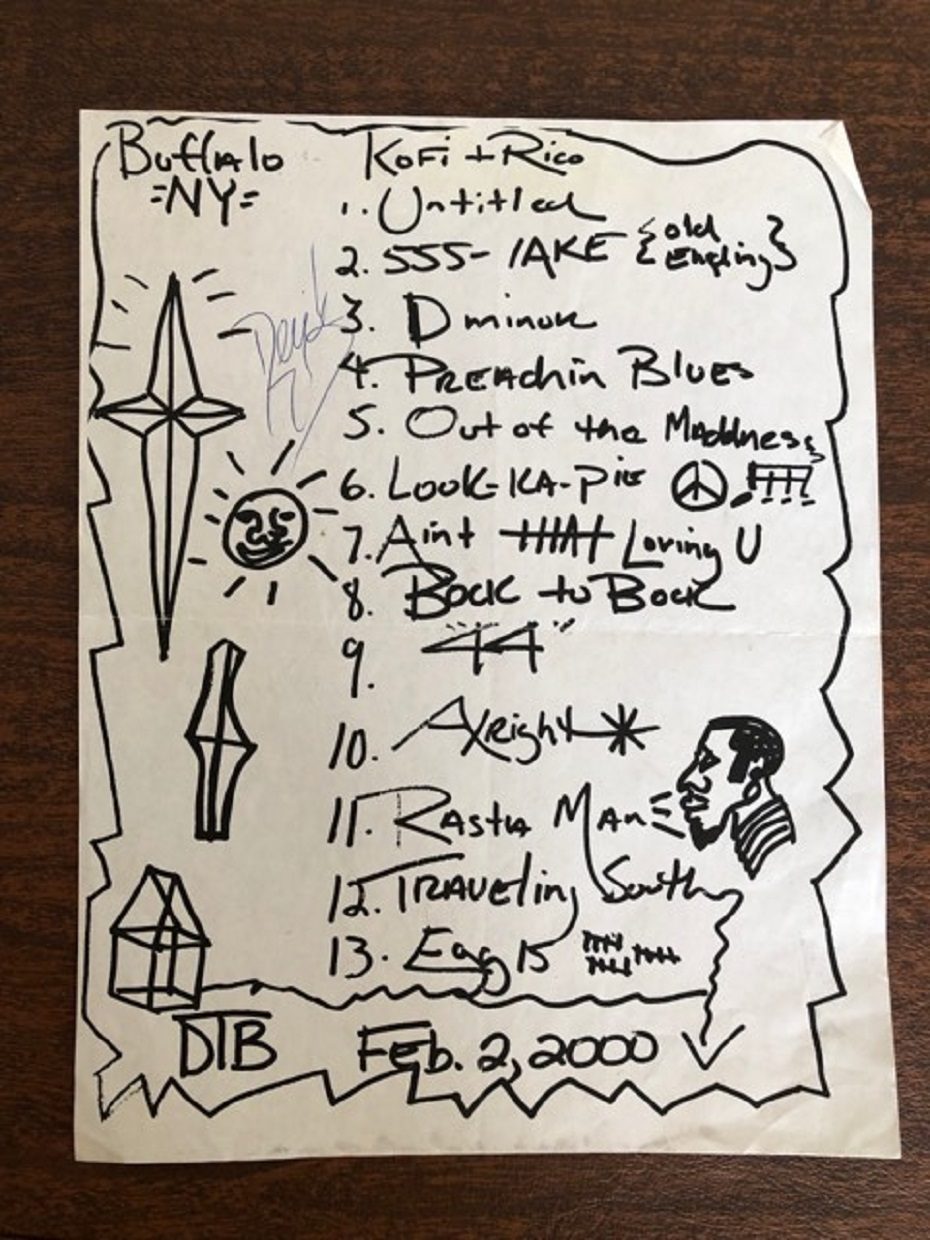 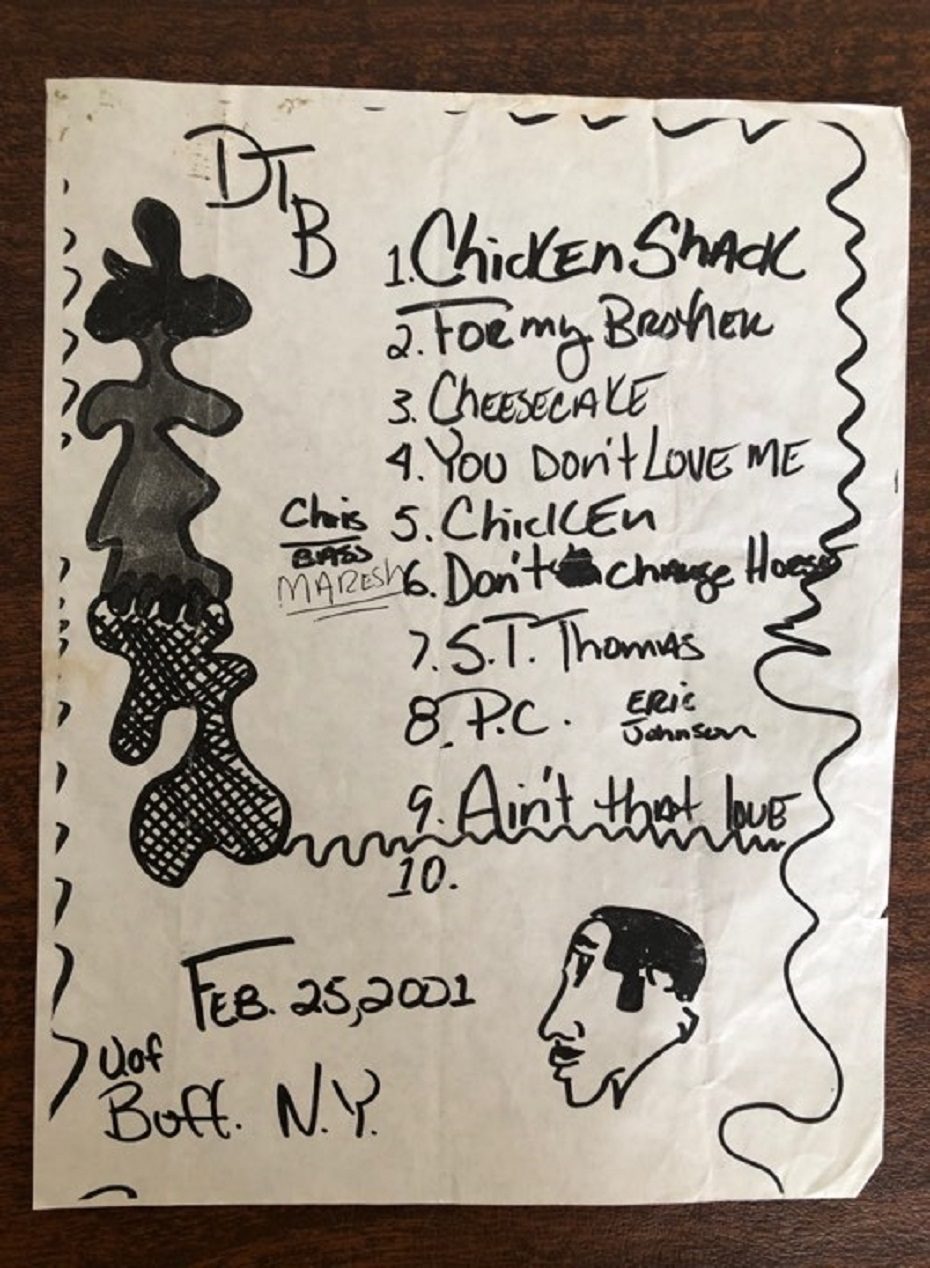 “He was a phenomenal musician, human being and friend,” said Buffalo filmmaker and musician Peter McGennis, who worked with Burbridge on several Buffalo-themed film soundtracks, among them “Bubble Girl,” which debuts at the North Park Theatre in June, and the rock opera “Laff in the Dark,” a multimedia piece set at the Crystal Beach Amusement Park in Fort Erie, which will be performed live at the North Park in August.

"I just listened to Kofi's last voicemail while sitting in my car, and it totally choked me up. He brought me much joy and I'll miss him." 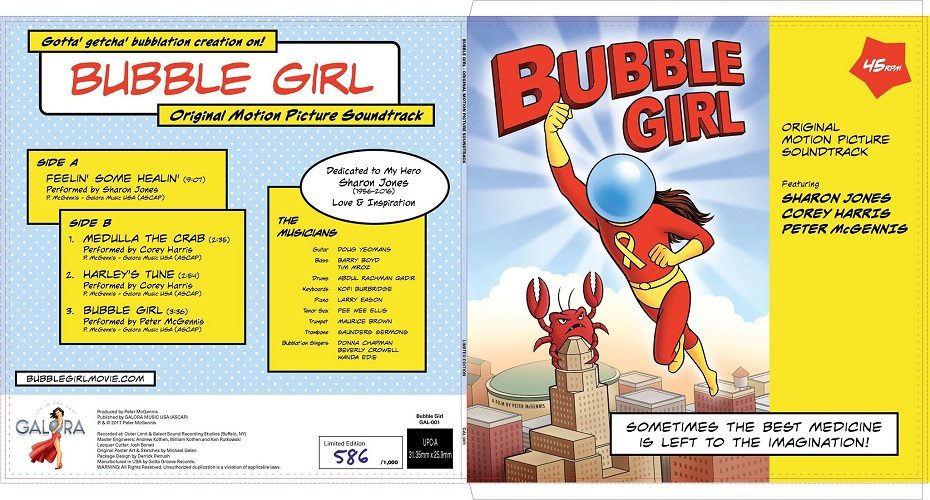 “Many have used the term ‘musical genius’ to describe him, and I think in many ways he was the soul of both the DTB and TTB. The musical connection between Derek and Kofi was particularly deep and strong. Whenever they were locked in, you could be assured that the music was going to go in some exciting directions. Theirs struck me as a kinship that may never be replicated.”

It feels tragically poetic that, on the day Burbridge died, the Tedeschi Trucks Band released its new album, “Signs,” a soul-stirring collection which will now serve as Burbridge’s swan song. Throughout the album, Burbridge’s gifts are on full display, whether he’s playing keyboards, lending a gorgeous flute solo, or providing arrangements for string quartet.

In addition to touching tributes from members of the Allman Brothers Band camp, Warren Haynes, brother Oteil Burbidge, bandmate Tim Lefebvre, and many others, Buffalo musicians-at-large, among them the members of Moe., also expressed their respect for Burbridge across social media platforms.

“(He) was one of the sweetest people you could ever hang with," wrote Soulive’s Alan Evans on Instagram. “My world will not be the same without Kofi but I am eternally grateful to have been a part of his world. I’m a greater person and artist because of him.”

But it was Derek Trucks and Susan Tedeschi who perhaps put it best.

“The world lost a true genius on Friday. Kofi was a beautiful man, loving friend and brilliant musician… With heavy hearts we will carry on in his spirit and do our best to honor him and his legacy. He’ll be a part of us forever.” 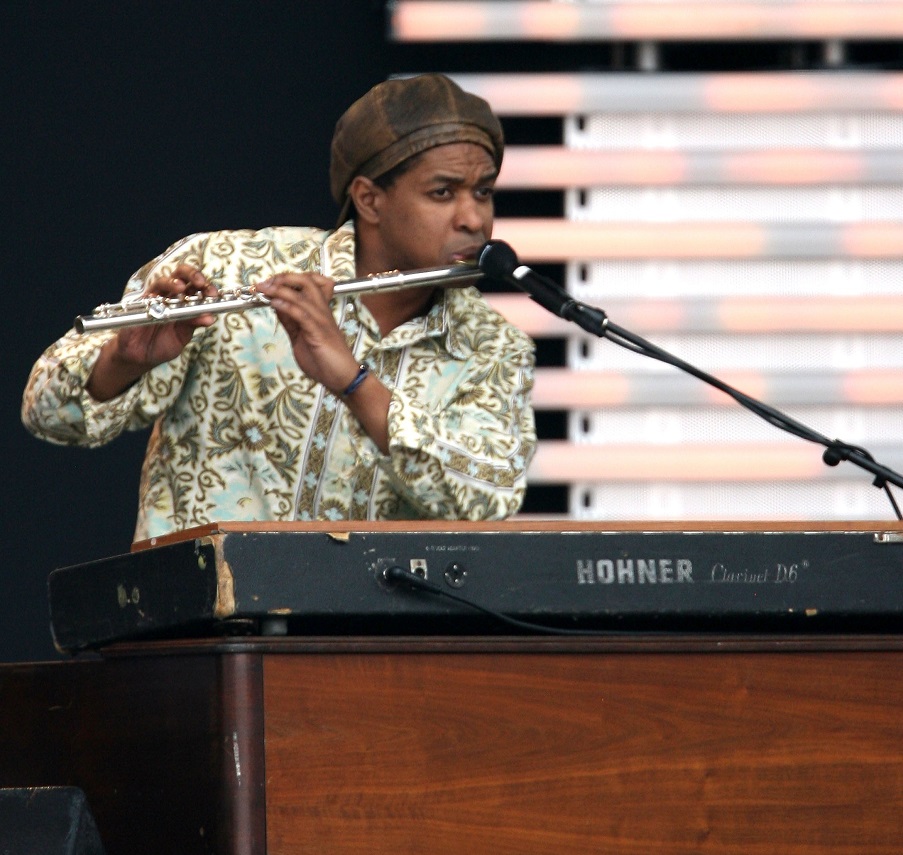