Wendy Guild Swearingen, an editor and former Lewiston-Porter Board of Education member, said Tuesday that she is running for Niagara County legislator in the 1st District, now represented by Legislature Vice Chairman Clyde L. Burmaster, R-Ransomville. 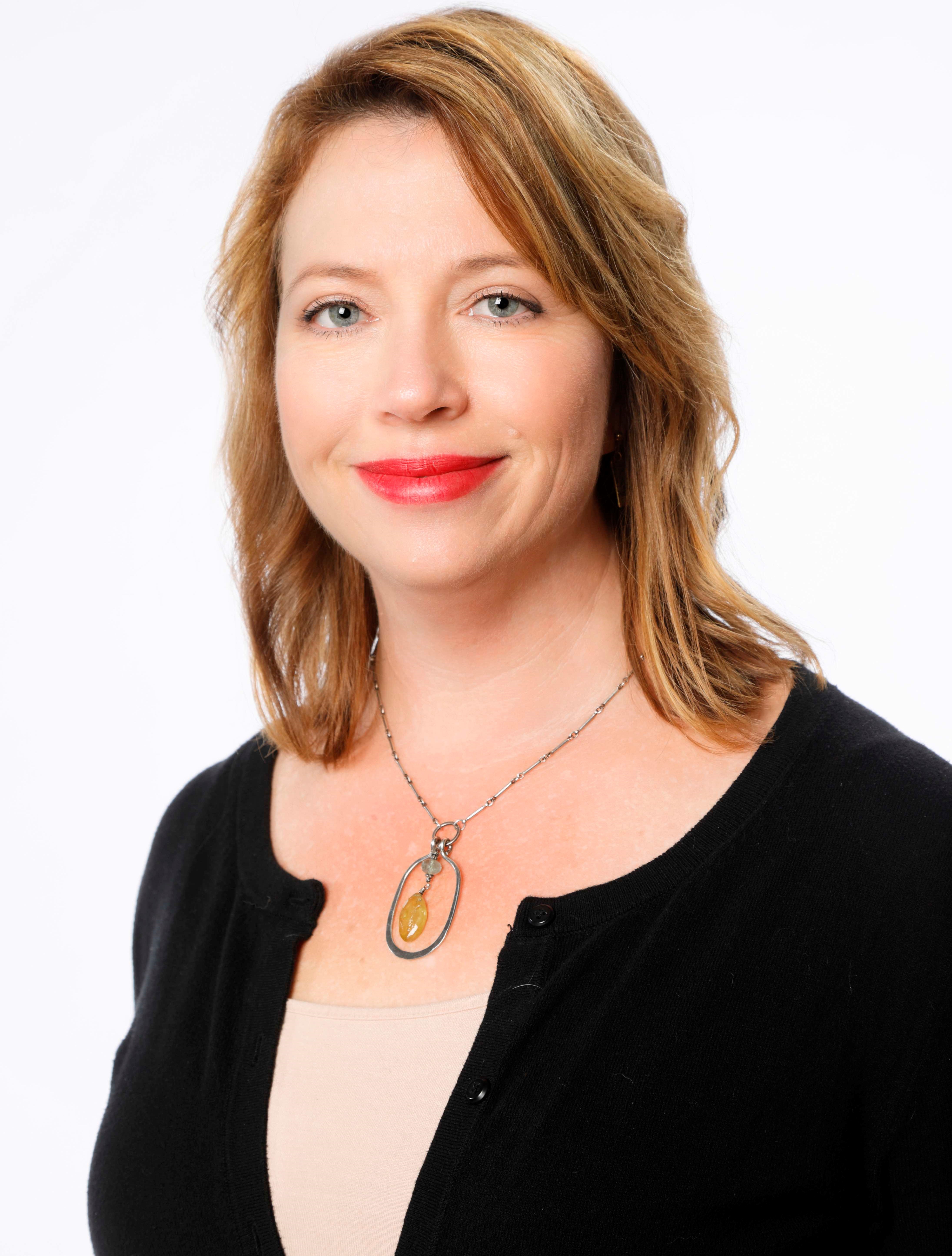 She is the editor of Forever Young and senior editor of Buffalo Spree.

Swearingen, a Youngstown resident, belongs to Residents for Responsible Government, a group battling CWM Chemical Services' effort to build a second hazardous waste landfill. Its current one is full.

"Building another enormous one right next to it is indefensible madness," Swearingen said. Since 2004, with Burmaster's vocal support, the county has paid legal fees to fight CWM.