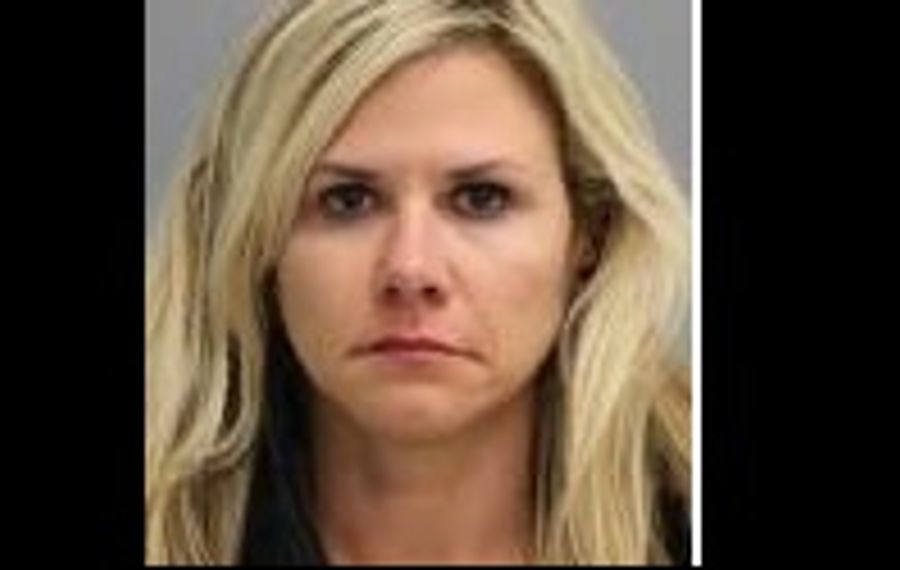 Amy B. Moeller, 40, of Amherst, was arrested just before midnight Feb. 14 after she failed field sobriety tests and provided a breath sample showing a blood-alcohol level of .13 percent, police reported.

Moeller, the principal of Hillview Elementary School, was traveling northbound on Transit Road just south of Casey Road when State Police pulled her over after observing her vehicle drifting into the right lane, said James O'Callaghan, public information officer.

Moeller also was cited for driving without her headlights or tail lights on, O'Callaghan said.

Patrick Uhteg, president of the Lancaster School Board, declined to comment on the details of the arrest because it was a personnel matter.

"We are going to investigate the incident and she will be put on leave. I don't know if it will be paid leave," said Uhteg, who referred further questions to Lancaster Superintendent Michael J. Vallely.

Vallely did not return a call seeking his comment.

See Through New York, sponsored by the Empire Center of Public Policy, lists Moeller as an educator in the Lancaster Central School District with a salary of $96,600.

Moeller’s arrest comes more than two years after a Lancaster school assistant principal was fired for two DWI arrests within four months in 2015. John D. Bender served as assistant principal at Lancaster Middle School from 2013 to 2015. He was fired by the district in 2016 after being charged with drunken driving on two separate occasions in 2015.