If Jakob “JJ” Jerebko plays his father, uncle and cousin in a game of h-o-r-s-e, the Lancaster High School senior pretty much knows how it will turn out.

Jakob knows he can beat his dad, Peter, a former Division II college player who is the second all-time leading scorer at Depew High School. And uncle Chris, a former St. Francis star who played first at Syracuse and then professionally in Sweden, is no problem.

Jakob is confident in his abilities, but he’s not delusional. He knows he’s no match for Jonas Jerebko, a man in his athletic prime earning an NBA paycheck with the Golden State Warriors.

Three of the four engaged in a friendly game of h-o-r-s-e over the summer at Jonas’ home in Michigan. Jonas beat Jakob and Peter, but the pure jump-shooting father finished second.

“I’ve beaten (Dad) before,” Jakob said. “I’m confident going into any situation, even if it’s my cousin, father or uncle. You have to have the confidence.” 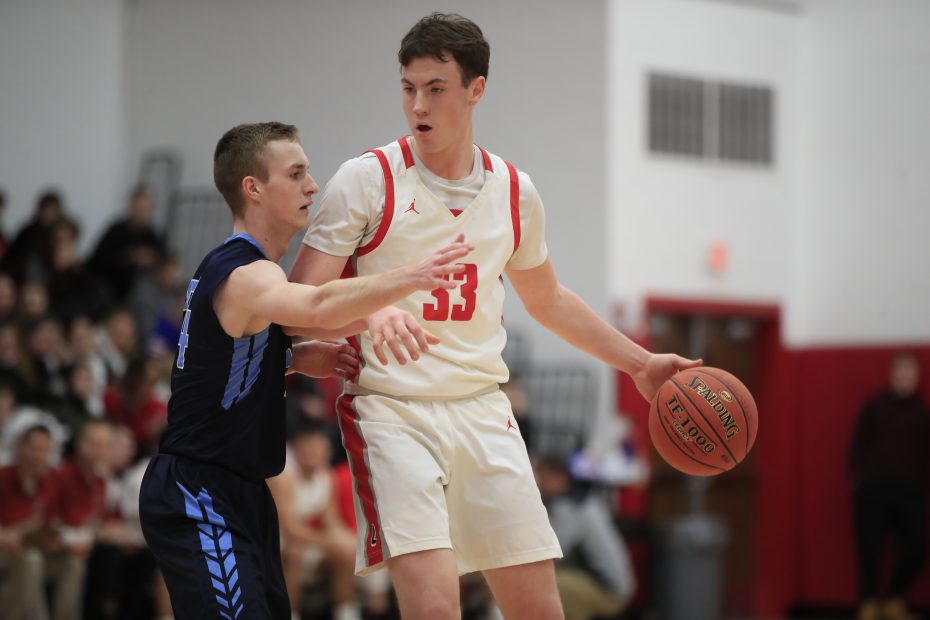 Jakob has reason to feel confident in his basketball abilities. The 6-foot-3 guard is averaging 21.4 points and 10.0 rebounds per game this season for the Legends entering the Section VI Class AA Tournament. The postseason begins Tuesday, but Lancaster won't play until 7 p.m. Friday when it faces three-time defending champion Niagara Falls (17-3).

Lancaster is just 7-13, but has won two of its last three games with Jakob matching his season high with a 33-point effort in a win over Kenmore West.

A couple hiccups have been the difference between victory and defeat for the Legends. Nine of their losses have been by single digits, including five by three points or fewer.

Jakob is averaging 23.7 points over his last three games. Earlier this season, he averaged 24.3 points over an eight-game stretch that included a 33-point gem in a win over Orchard Park and a 31-point performance in an 80-77 loss at Williamsville North.

Jakob's strengths are his confidence and scoring ability. Otto said it’s unique to coach a player like Jakob, who sees things on the court that other players may not, and relays them to his coach.

“He’s probably one of if not the smartest basketball IQ kids I’ve ever coached,” Otto said. “I haven’t had too much practice at that, so I would say it’s a little more difficult to coach (a player like Jakob), but in a good way.”

Living up to the name

Basketball is the family business. Jakob picked up the sport as a 3-year old. That's easy when you're surrounded by basketball players.

Jonas, who is in his 10th NBA season, but first with the Warriors, was born in Sweden but often visited Buffalo as a youth. The 6-10 Jonas committed to University at Buffalo in 2005, but opted to play professionally in Europe for four seasons. He was drafted by the Detroit Pistons in 2009.

Chris and Jonas have had a hand in tutoring, but Jakob credits his father for teaching him how to play the game. Peter, who scored 1,444 points at Depew High School, has coached Jakob throughout travel basketball. 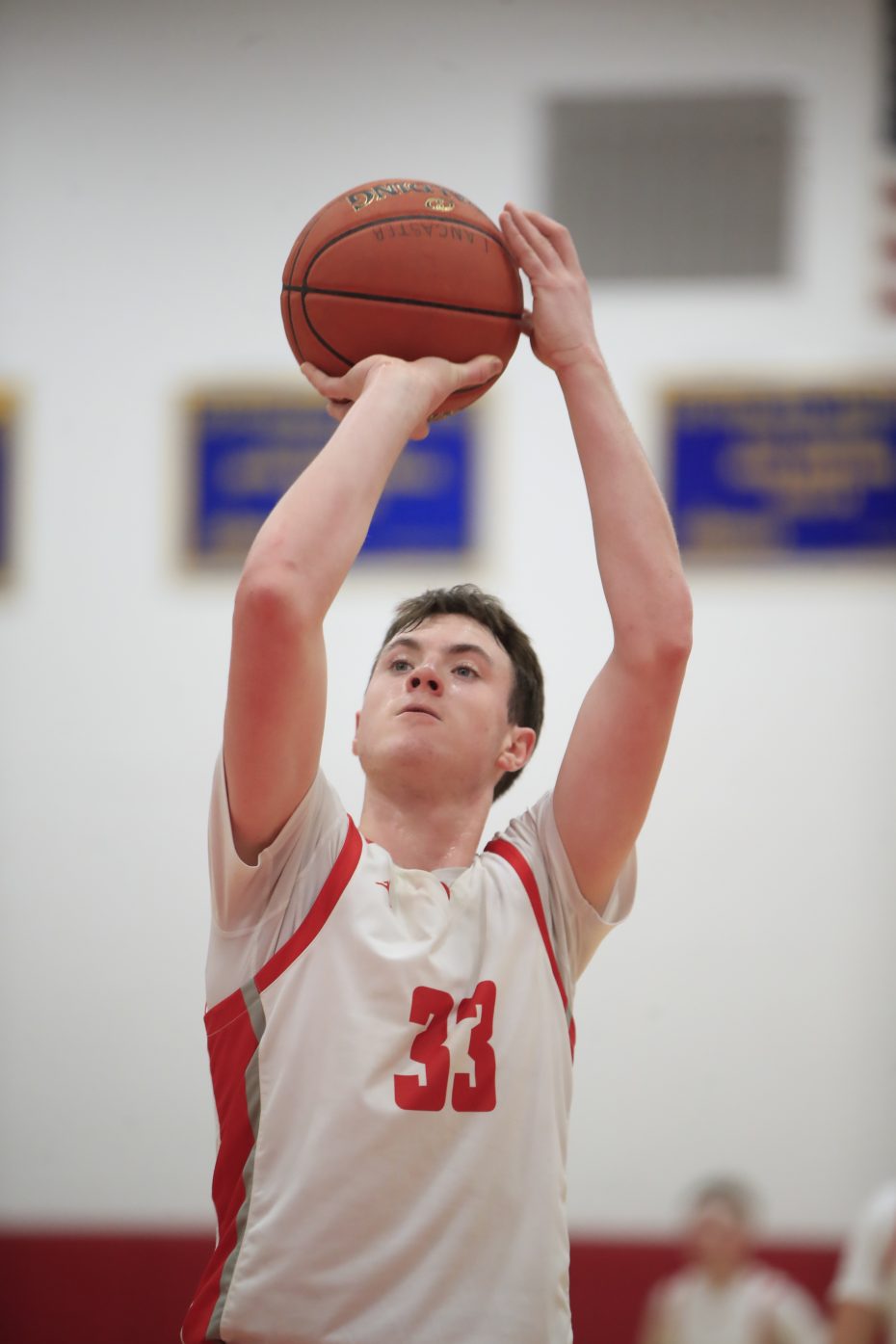 Peter has passed along lessons he learned while playing at Le Moyne College for current Michigan coach John Beilein. Jakob has absorbed what he’s learned from summer workouts with Jonas, who tries to give Jakob an edge against his opponents by putting him through shooting and conditioning drills.

“I definitely want to live up to my family name and be the best player I can be,” Jakob said. "I do it more for myself, but the family connection is a good connection.

“The Jerebko name is a big name to live up to. It’s going to be tough to match up with them especially with my cousin playing in the NBA. I just want to be the best Jerebko I can be, do whatever I can to my ability.”

It’s not a secret that Jakob has family ties to the NBA. During one road game, he was greeted with chants of "over ... rated" while he was at the free-throw line.

“I kind of got a kick out of it,” he said. “Most of them do know. The AAU and school season, there’s a lot of hate around my name and Lancaster. I just try to play hard and leave it all out on the court.”

And he considers himself lucky to experience the NBA through Jonas.

“The family treatment you get when you go to an NBA game is something special,” Peter said. “We’ve been fortunate.”

Jakob wants to major in education, although he’s not sure where he’ll attend college. He said Division III schools have expressed the most interest.

That’s fine with him, so long as he’s happy and has a chance to keep playing.

His goal “is just to go as far as we can in sectionals and for me to play the best basketball I can," he said. “My goal for basketball is just for it to keep inspiring me and be a big part of my life and take me wherever it ends up taking me.”