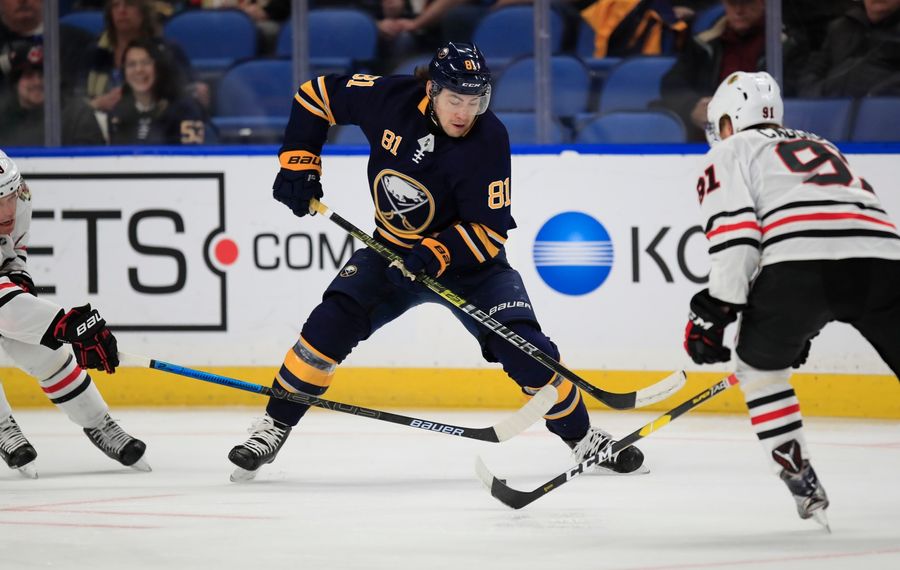 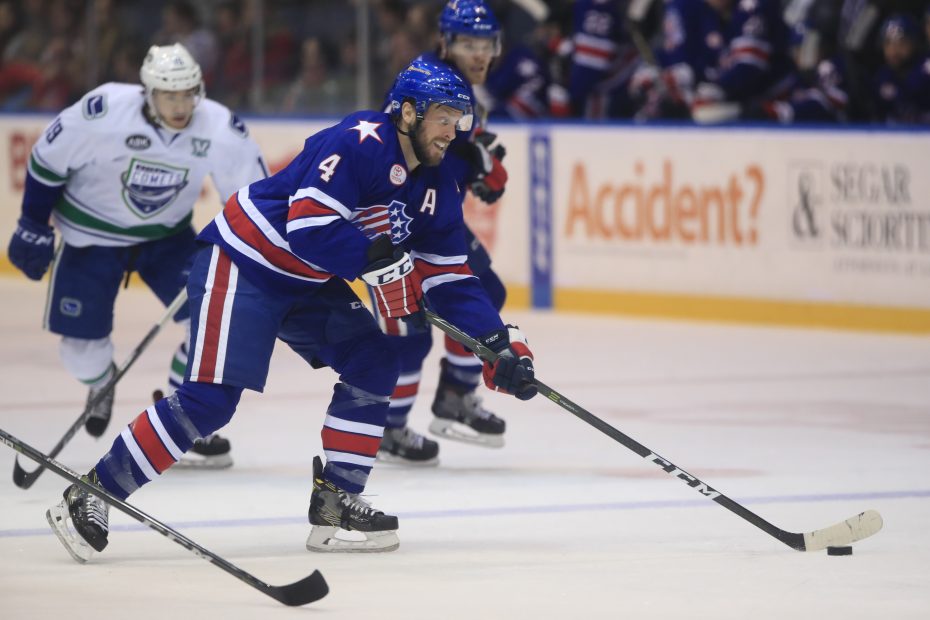 Nathan Paetsch has had a limited role in Rochester. (Harry Scull Jr./Buffalo News)