Niagara County District Attorney Caroline A. Wojtaszek makes a 75-second appearance in an Amazon Prime video documentary that revisits the case of John Wayne Bobbitt, a Town of Niagara native whose penis was cut off by his angry wife, Lorena, in 1993.

The incident, which became a media sensation, happened June 23, 1993, in the couple's home in Manassas, Va. Lorena Bobbitt was found not guilty of assault by reason of temporary insanity. She accused her husband of raping and beating her frequently.

John Bobbitt later was charged with raping his wife. He was acquitted, too. His penis was surgically reattached.

Wojtaszek was interviewed about a harassment trial in 2000 in which a judge convicted Bobbitt of roughing up a woman in a North Tonawanda apartment house on Nov. 2, 1999.

"They took two hours to set up in my office, three hours to interview me to get a couple of minutes, and two hours to take everything down," Wojtaszek said.

The harassment conviction led to Bobbitt's imprisonment in Nevada, where at the time he was on probation on a theft charge. Nevada authorities deemed it a violation of probation, even though harassment is a noncriminal violation.

"I called Nevada. I asked if we convicted him, would they violate him," Wojtaszek recalled last week. 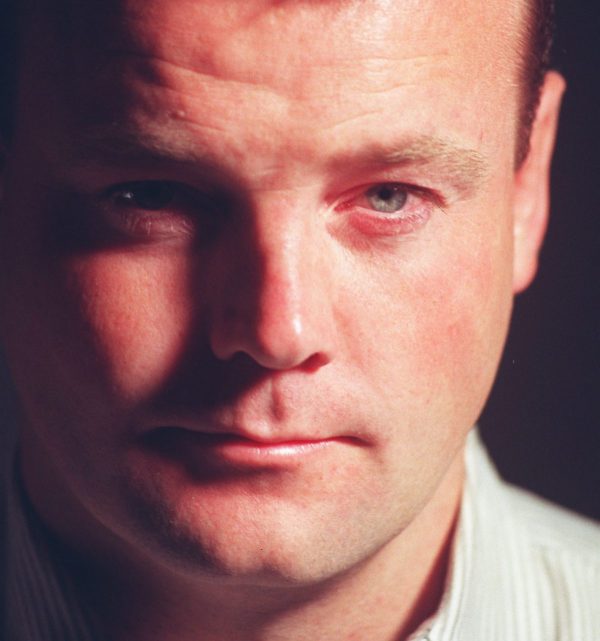 The woman moved to California after the North Tonawanda incident. She came back to Western New York on a cross-country train ride that lasted four days. Wojtaszek remembers picking her up at the Depew Amtrak station about 3 a.m.

The documentary describes the woman as a "working girl" at the Bunny Ranch, a Nevada brothel where Bobbitt had worked.

In the documentary, Wojtaszek said she clinched the case by producing testimony from a 12-year-old boy who lived in the apartment house and saw some of the attack through a peephole in his apartment door.

"A Perry Mason moment, the only one I ever had," Wojtaszek said in an interview. "What's really sad about it is, she went through a lot more that weekend and she told the police the bare minimum to get (Bobbitt) arrested."

At the time, police said the woman told them Bobbitt "pushed her into a wall a couple of times."

"He beat me with just about everything that was loose in that apartment," the woman said in the documentary, which identifies her as "Desiree" and films her in shadows. She said Bobbitt dangled her from a balcony by her leg, pulled her back inside and raped her. She said she survived "three days of torture" by playing dead.

John and Lorena Bobbitt both are extensively interviewed in the documentary.