Shortly after World War II, my great-uncle Joe Sonczewski purchased a two-story building on Fillmore Avenue near Deaconess Hospital that was used as a rooming house and tavern. The barn behind it was remodeled and rented as a machine shop while my uncle refashioned the bar into an attractive bakery.

The tale handed down to me was that the heirloom Tiffany-style lamps hanging from the tin ceilings were carelessly yanked down, then smashed to pieces out back. Uncle Joe was a Navy cook stationed aboard a ship that had definitely seen battle, according to the migraines he suffered from being clocked on the noggin by a rifle butt.

Although Fillmore Quality Bakery was successful, there was no money to waste. My aunt Nora scrupulously saved every scrap of paper. Even the left side of tin can labels were precisely cut into squares and set in a pile next to the rotary telephone to jot down orders.

I begged to visit the bakery on weekends, if just to observe bakery production in action. An 80-quart stand mixer in a corner next to the doughnut fryer fascinated me while it whipped up dozens of egg whites for meringue or mega-pounds of intoxicating yeast dough.

An 8-foot pastry bench lifted up to expose bins of flour and sugar. I can’t imagine how the hulking, rotating Vulcan oven was delivered through the narrow hallways that attached their domicile to the shop. The separate spaces were connected by a tiny lavatory that diligence required to lock both doors from through traffic while in use. Believe me, this was not the favorite part of my visit as this thoroughfare was really busy. 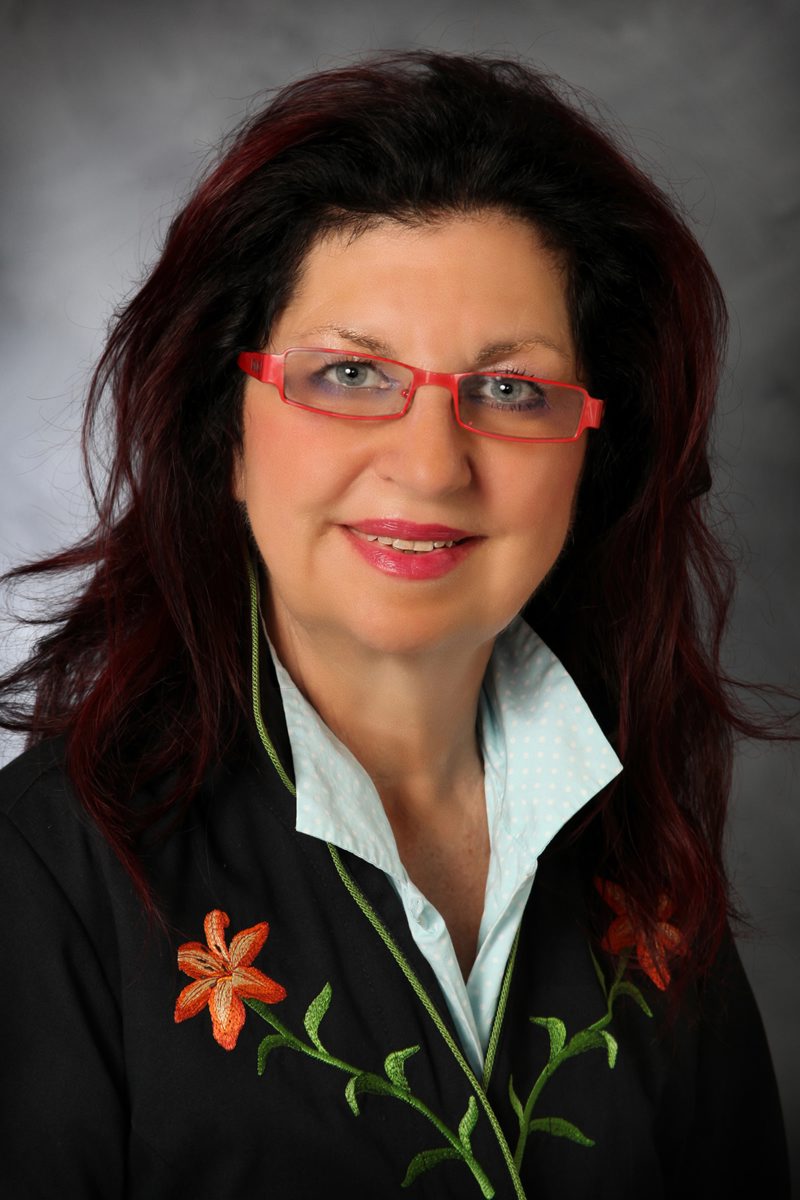 The ubiquitous aluminum cup – topped off daily with bacon drippings centered on a grill top stove to fry potatoes, onions, eggs and kiszka, a remarkable homemade blood and grits sausage – was de rigueur. A nickel was my set wage to whisk broom crumbs, tear and fold rags for Mrs. Dexter, the daily counter clerk. On busy weekends Estelle worked at a machine’s pace boxing, bagging and cashing out confectionery coveting customers waiting on line.

Sundays were especially lucrative after Mass at St. Mary Magdalen across the street. A certain cake that resembled a banana by its shape and decoration proved to be a very popular product, I learned. Time caught up with this cozy, comfortable cottage industry, and nonaffordable mandates plus a neighborhood resurgence urged my relatives to sell the whole kit and caboodle in 1960.

The saddest part of the deal was my withdrawal from my Uncle Joe’s tender chocolate eclairs and fry cakes. A 5-pound bag of flour, 3 pounds of lard and a quart of ice cold water was the bakery’s recipe for the flakiest pie crust ever. I’m sharing this out of respect for this time-honored institution.

Janice Schlau is owner and pastry chef of the Prosit food truck in Williamsville.