My first granddaughter most recently celebrated her 12th birthday. She’s an intelligent young lady with excellent grades and a bright future. But during the celebration she walked over to me with a look of disappointment and frustration. As she approached me I saw a facial expression that spoke a thousand words.

It was that same look that she had as a little girl when the store ran out of Tickle Me Elmo dolls. But this time it was about one of her birthday gifts that she received from her parents. She went on to explain that she requested an iPhone for her birthday, in fact the iPhone XS, which starts at $699.

So, I asked her, what did you receive? She said, in a sarcastic manner, not an iPhone, and right then I became irritated and amazed. During this conversation I had several flashbacks regarding my own childhood and the emphasis my grandparents placed on becoming self-sufficient. Listening to my granddaughter I realized that she was somewhat ungrateful and felt that she was entitled to more than what she received.

In a very real way I was very disappointed in her parents and myself. Apparently she cared more about gifts and things than those individuals who were considerate enough to take part in her birthday celebration. I felt as a parent and her grandfather that I had failed to teach her what actually matters in life: Family and friends, not iPhones.

I can still remember earning enough money for my first pair of Converse All Star sneakers. Black high tops with a large blue star on the side. Now to be honest, I only had to earn half of the money. My grandfather paid the remainder. But I still felt a sense of pride and accomplishment knowing that I could achieve anything I wanted if I was willing to work and stay focused on my objectives.

Disrespect toward adults and teachers carried serious consequences when I grew up on the East Side of Buffalo. I was given a warning every morning over a bowl of Cream of Wheat: “Make sure that you don’t embarrass us!” 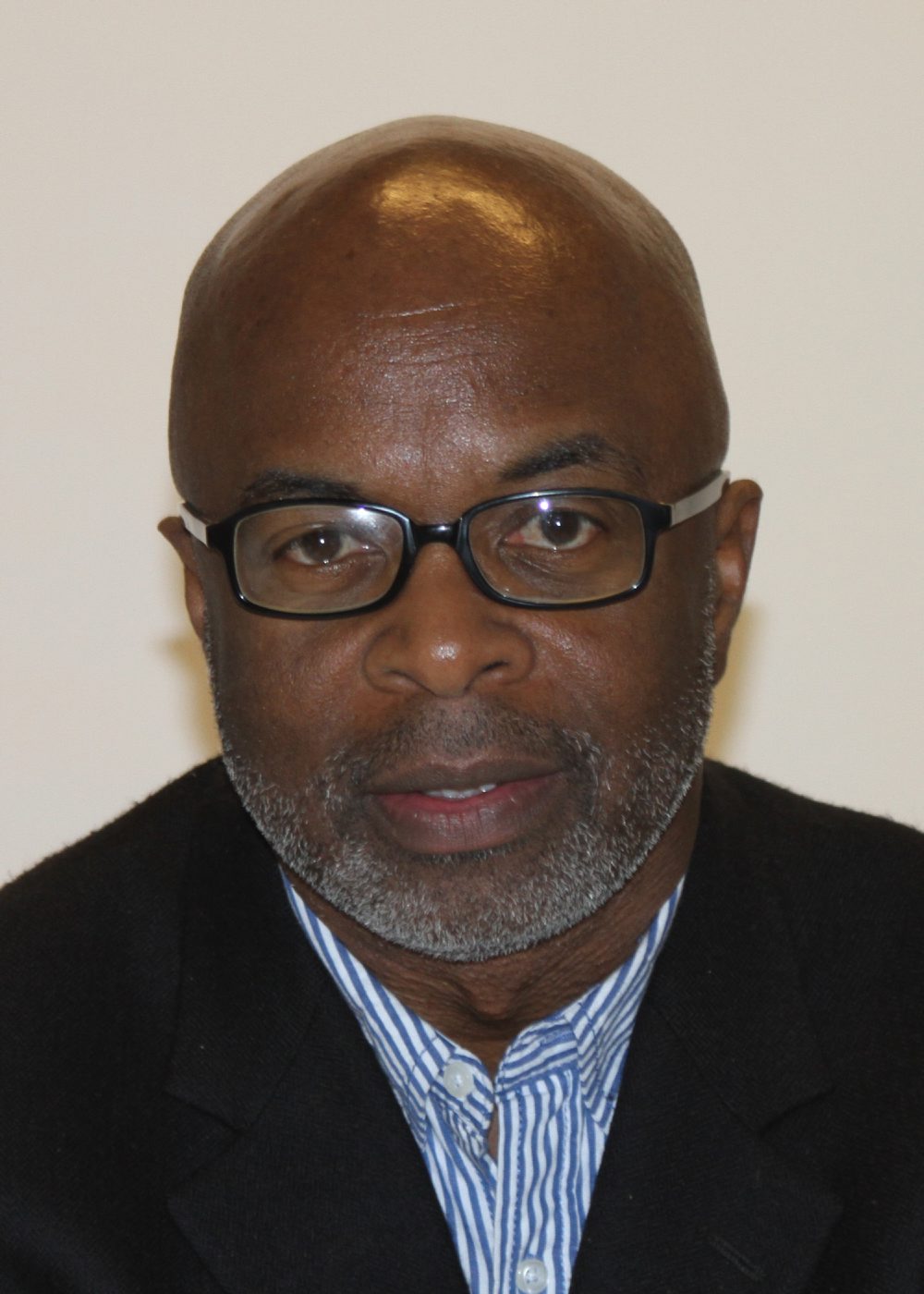 I have grown to see so many of our children reflect a behavior that is not consistent with the culture that I was taught. I could not comprehend being ungrateful or even attacking someone that was responsible for my educational development.

My ninth-grade English teacher, Ms. Rourke at Southside Junior High School, was of Irish descent. She always told me to strive for excellence. She encouraged me to read and exposed me to an author by the name of Claude Brown, who wrote “Manchild in the Promised Land.” This book helped in piquing my interest in reading, and from there I read “The Autobiography of Malcolm X,” as told to Alex Haley.

I have attended many workshops regarding education throughout the state and have listened to well-meaning groups and individuals formulate the answers regarding urban education. Yes, diversity in the classroom is essential and we do need more educators of color in our classrooms in addition to administrators.

But we also need more teachers like Ms. Rourke, who just refused to accept marginal behavior from a young man on the East Side of Buffalo. And more importantly, we need parents reminding their children each day, “Make sure that you don’t embarrass us!”

James E. Payne is a former president of the Black Educators Association of Western New York.