The national dispute over building a border wall steals focus from an otherwise obvious truth: U.S. immigration policy, last overhauled in the 1960s, does not reflect current realities.

It’s time for comprehensive reform, guided by sound policy, compassion and acknowledgment that we are a nation of immigrants.

Most Americans can agree on some basic points. All Americans want secure borders. Physical barriers are appropriate in certain areas, but our discussions must broaden to include state-of-the-art technology and more personnel to detect illegal drugs and other contraband, most of which come through ports of entry.

Most Americans agree that reform should include a path to citizenship for Dreamers, young people who were brought here as children without proper documentation. We agree on the need to support our farmers, who depend on visas for temporary agricultural workers.

I would argue for a path to residency for undocumented people who have worked in our businesses and served in our military for more than a generation, and who demonstrate good citizenship. We need increased funding to ensure we can quickly and properly process those seeking asylum and that they remain safe while in our care. 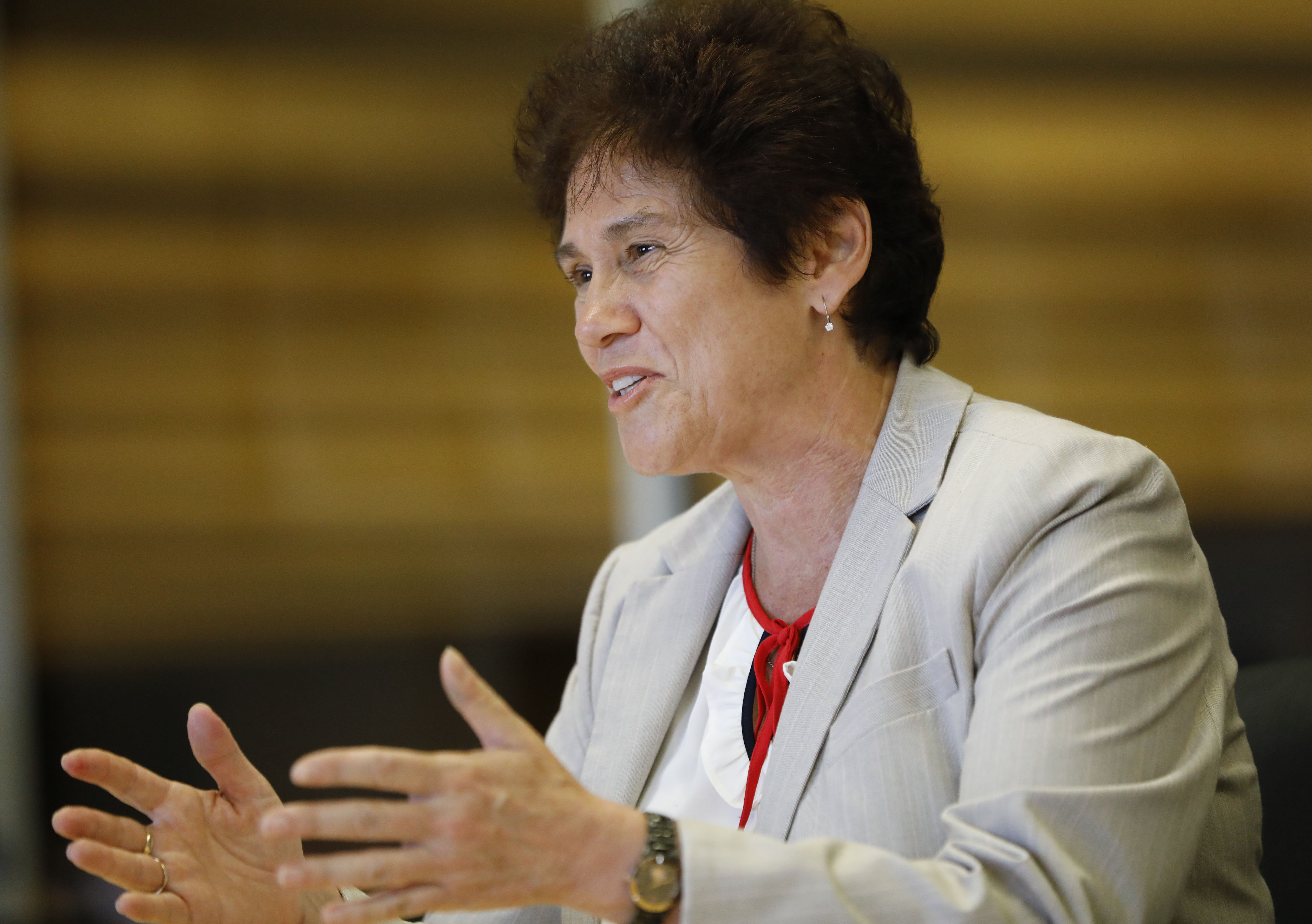 Most Americans agree that political brinkmanship like the government shutdown should be off the table. Our economy and millions of working Americans should not be used as pawns to influence government policy or ram through controversial legislation.

Politicians working on immigration reform must take into account the facts as they are today. Right now, 15 percent of the U.S. population comprises people born outside the United States. The percentage hasn’t been that high since the turn of the last century, when the Industrial Age was at its height. Policymakers need to address ways to manage current immigration numbers in a spirit of mutual respect and compromise.

New policy should be guided by core American values and morality. Some of the sorriest episodes in our national history have been linked to ethnocentrism and disdain for newcomers. Know Nothings murdered Irish and German immigrants in the 1840s. Two dozen Chinese workers died in the Rock Springs, Wyo., massacre of 1881. In 1891, 11 Italian-Americans died in a mass lynching in New Orleans. The list is shamefully long.

As the daughter of an Italian-American father and an Irish-American mother, I also ask that our new laws honor our national heritage. This country was largely built by people who came to the United States from somewhere else. Rather than appeal to our fears, let’s build together a policy based on facts, reason and humanity.

Tracy Mitrano, a Democratic candidate for the 23rd Congressional District in New York, is a historian, lawyer and cybersecurity policy specialist.