Former WGRZ-TV (Channel 2) sports director Ed Kilgore got in a heated Twitter exchange Thursday with himself.

OK, it wasn’t really himself.

It was someone claiming to be Kilgore, who left Channel 2 in 2013.

The real Ed Kilgore became aware of the parody Ed Kilgore account when the fake one responded to a misunderstood joke by WGR Sports Radio 550 sports reporter Paul Hamilton. Hamilton castigated the real Kilgore, who had no idea what he was talking about.

That led the real Kilgore to get involved in a Twitter exchange with the fake Kilgore over which one was real and which was fake that some people thought was hilarious. Some older followers may have even laughed at the exchange and been reminded of the classic "To Tell the Truth" line: Will the real Ed Kilgore please stand up?

“I should have been flattered, but I’m not,” the real Kilgore said Friday.

Just for the record. The Ed Kilgore using a capital K is a fake. Not me.

He's now telling people I'M the fake! He's been doing this for awhile.

Thanks to those of you helping out. The FAKE is using a capital K. I do not. This person is going so far as to claim I’m the fake! I’ve reported this to Twitter.

I knew he was the real one because I have his cell phone number and recognized his voice on the other end of the line.

“I was actually kind of having fun with it for a while,” added Kilgore. “There was a fun aspect to it. It didn’t get obscene. It could have been worse.”

But he eventually had enough. 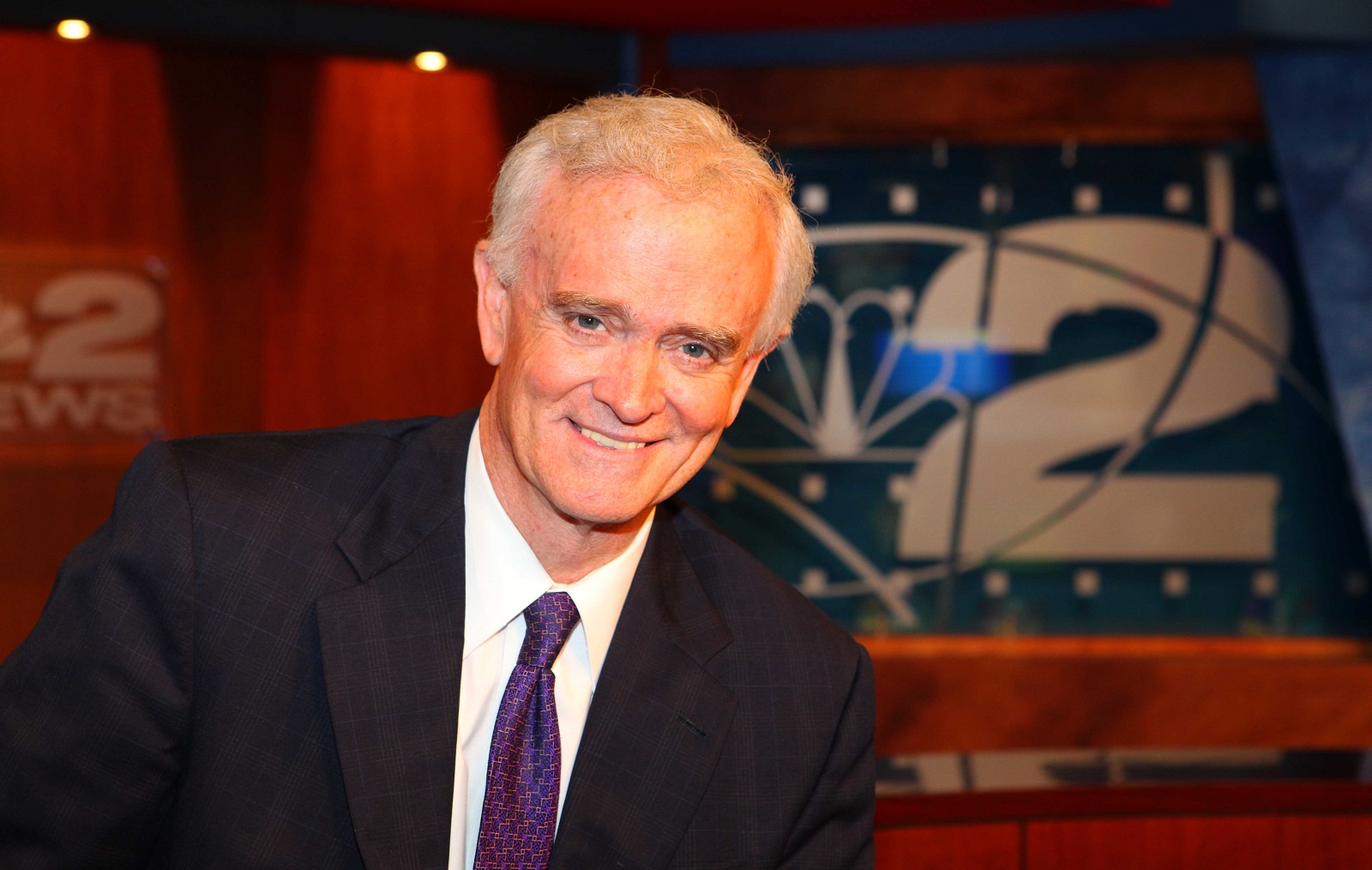 The real Ed Kilgore behind the WGRZ Channel 2 sports desk in 2010. (Photo by Bill Wippert)

“When somebody is using your name, your picture and your information, c’mon,” said Kilgore.

The real Kilgore’s handle is @kilgore_ed. The only obvious difference in the Twitter handles between the real and the fake was that the real Kilgore uses a lower case “k” in his Twitter name and the fake one uses an upper case “K.” But Twitter handles are not case-sensitive. A much less obvious difference, pointed out on Twitter by Chris Ostrander of the sports website Two in the Box, is that the real Kilgore spelled his name with the actual spelling. The fake Kilgore substituted the lowercase “L” in "Kilgore" for an uppercase “i,” which is virtually undetectable.

The fake Kilgore didn’t have many followers and neither did the real one because he's not a regular Twitter user.

Kilgore wasn’t impressed by one aspect of the fake Kilgore.

Hello, this is the real Ed, please block and report the other Ed. Thank you.

“He was not a very good writer, which was kind of amusing,” said Kilgore.

At one point, the fake Kilgore hilariously claimed the real Kilgore was the fake one.

“It is hard to combat these things,” said Kilgore.

He said Friday that he plans to send Twitter a copy of his driver’s license or passport in the hope that will end the charade.

“I don’t know what more I can do,” said Kilgore.

He thinks the moral of the story is “not to take Twitter too seriously, I suppose.”

But he isn’t a fan of people who use fake names as their Twitter name.

“To me, it is just gutless,” said Kilgore. “They are hiding behind a mask. A lot of people use their real names. Good for them. People who use pseudo names, I have no respect for – or what they think.”

He puts the fake Ed Kilgore in that category.

However, he did see some upside from the exchange with the fake account: “I’ve gained over 100 followers since it started.”