I recently had one of those bittersweet experiences that seem to become more frequent as the years go by. I was excitedly preparing to meet a cousin from the Bronx for lunch whom I had never met before.

We had found one another on Ancestry and I discovered that he now lives in Florida, not far from where my wife and I spend a good part of the winter since retirement. I found a very interesting “Sicilian-French” fusion restaurant (I couldn’t believe there was such a thing, either) in the small town of Bradenton. We set a time and agreed to share photographs and memories of our common ancestors.

Just before leaving our condo, I learned that a very dear old friend, Charles J. “Joe” Hynes, the longtime Brooklyn DA, had passed away. I was upset and afraid that the news would put a real damper on my meeting with my long-lost cousin and his wife. Mary Dee told me to just put it out of my head until after lunch and then we would talk about it some more, but you know that is easier said than done.

To my surprise, the lunch turned out great. The food was excellent and unique, the Sicilian and Italian wines were fine, and the photographs and conversation about family were priceless.

As Mary Dee started the drive back, I began to refocus on my earlier sad news, much as I would’ve preferred not to. I called an old friend in New York City, an attorney named Harvey Greenberg who was one of Joe’s closest friends. We talked about mutual friends from Joe’s work in Buffalo when he served as the special nursing home prosecutor and the investigations and convictions he obtained in a number of cases in the 1970s. 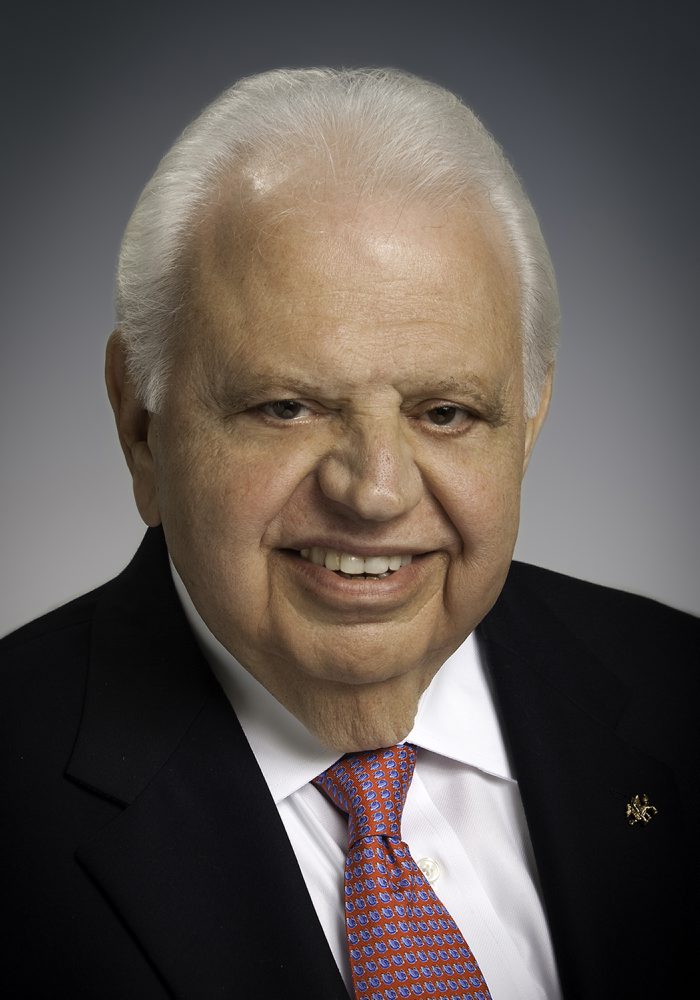 We talked about his Buffalo staff led by the legendary Tom Cleary, one of the greatest trial attorneys ever to grace Western New York courtrooms; Angelo Tona, who went on to serve as a judge in New York City and later as a judicial hearing officer upon his return to Buffalo, a real Damon Runyon character; and the then hard-charging young Turk, Phil Marshal, whose style was quite different from his two older colleagues.

We talked about journalists Ray Hill, Lee Coppola, Tony Cardinale, Mo Argenio and Rose Ciotta, who all become his friends as he made his frequent visits to Buffalo. We chuckled about some dinners we had in New York City and the wonderful relationship that he forged with my good friend, former Erie County DA Frank J. Clark. And so it went for about 30 minutes until I asked about our mutual friend, Bob Keating. There was silence for a moment before Harvey said, “Sal, didn’t you know Bob died a few months ago?”

That was the first I had heard about Bob’s death and it really threw me for a loop. I had lost still another old friend. Bob Keating was a true visionary. He helped implement many changes in court procedures and was the founding dean of the New York State Judicial Training Institute. He and I shared some common beliefs about alternatives to incarceration and bail reform, especially for people who were not guilty of anything other than poverty.

As I hung up with Harvey I couldn’t help thinking that like too many other parts of my life, I have neglected keeping up with old friends and would not have the opportunity to make things right with either Joe or Bob. My New Year’s resolution will be to try harder to stay in touch with dear old friends. Unfortunately, there are fewer and fewer of them all the time.