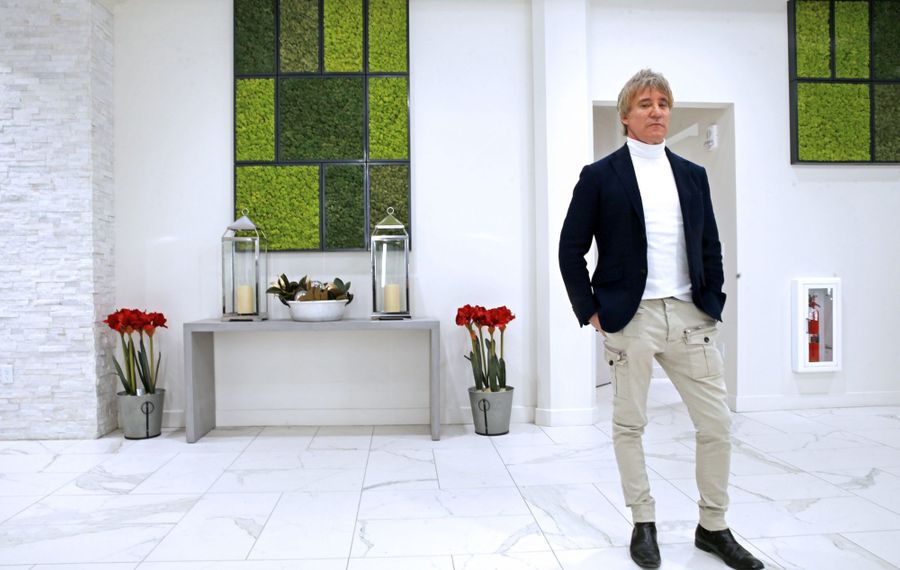 Remember when Buffalo seemed to be one of America’s best-kept secrets? A multitude of travel articles in national publications in the past few years has broadcast our story to a wide audience. And a trio of real estate investors from Canada appears to be in on the secret, also.

Gold Wynn Residential, owned by Jeffrey Wynn and his brothers, Les and Paul, has been on a buying spree in Western New York. A signature project was their acquisition and renovation of the building containing the former Buffalo Athletic Club. And their recent purchase of the entire real estate portfolio of Anthony Kissling’s Kissling Interests rates as a significant property transaction.

The Wynn brothers have invested about $25 million in Western New York real estate. Jeffrey Wynn told Jonathan Epstein of The Buffalo News that Buffalo is a fantastic market and that he sees big growth ahead for the for the city in the next five to 10 years.

“There’s a lot of investors that are looking at the Buffalo market, nationally and internationally,” he said.

There are skeptics who note that Buffalo’s renaissance has not lifted every neighborhood or touched every individual or business. That’s true, but Jeffrey Wynn has been around long enough to take a longer view.

Wynn and his brothers grew up making visits to family members in the Buffalo suburbs. They remember when the site of Harborcenter was a parking lot and the Buffalo Niagara Medical Campus still a gleam in the eye of downtown planners.

The Wynns are placing a big bet on Buffalo that will bolster our region, in ways both tangible and intangible.

The infusion of outside capital benefits the region by complementing projects that our own homegrown developers are involved in, leaving them more of their own money to undertake other projects in the city. That’s synergy at work. It’s how cities grow.

Wynn says his apartments or other housing will appeal to younger millennials looking for an urban lifestyle, as well as retirees looking to downsize and move out of their suburban homes. Both groups will bring disposable income, a boost to the service, hospitality and entertainment businesses already there, as well as a reason for new ones to spring up, including grocery and other retail stores.

The intangible benefits come from knowing the Wynns see economic opportunity here. These are no beginners. Their parent holding company, Wynn Group of Cos. in Toronto, grew to own 4,000 apartments, a solar panel business and a network of Wynn Fitness Clubs in Canada. Last year the company sold its entire Toronto-area real estate portfolio for $1 billion.

“The city is taking off now,” Jeffrey Wynn said, “but it’s really going to take off in the next five to 10 years.”

The developer sees particular promise on the East Side, an area in need of rejuvenation. He sees open tracts of land there and some bargain property and land prices as alluring.

“The East Side is the next best thing that Buffalo has, and Buffalonians don’t recognize that,” Wynn said. “You’re going to see huge infill in residential.”

Anything that can restore some of our East Side neighborhoods to their past grandeur is worth aiming for.