A former town supervisor is attempting a comeback. Several officials are not seeking re-election. And residents decided to reverse an earlier decision to reduce the size of the Town Board, returning it to a traditional five members.

It all adds up to what is expected to be a lively election season in West Seneca this year, and it could start at the Democratic endorsement meeting in a couple weeks.

Seven offices are open this year, including four on the Town Board.

Democrats running for West Seneca supervisor include a former supervisor who became the target of a rare prosecution for a campaign finance law violation, two current councilmen and a former School Board member who has been running since last year.

The endorsed Republican supervisor candidate is a retired FBI special agent, Gary Dickson, who has been speaking out at Town Board meetings in recent months. 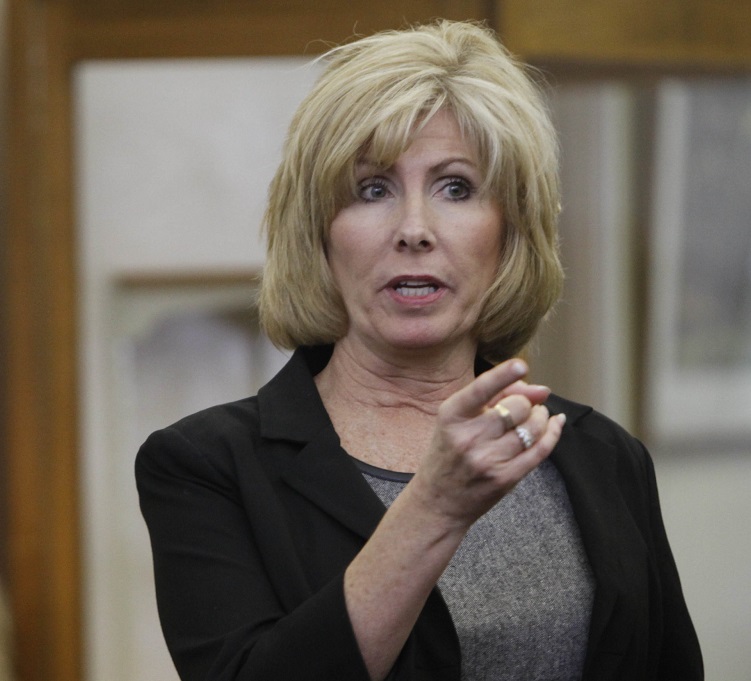 Supervisor Sheila Meegan, Highway Superintendent Matthew English and Town Clerk Jacqueline Felser – all Democrats – are not seeking re-election. Two new council seats are being added after the vote to upsize the board last year.

But all eyes are on the man who headed the town for 16 years: Paul T. Clark, who wants to return to the supervisor's office.

He and former West Seneca School Board member Jim Lawson, Councilman Gene Hart, who is in the final year of his second term, and Councilman William P. Hanley Jr., who is in his sixth year on the Town Board, are waiting to hear who the West Seneca Democratic Committee will choose for supervisor during its endorsement meeting Feb. 26.

Clark, who runs a CPA firm near Town Hall, was supervisor from 1992 to 2007, and town comptroller before that. After an unsuccessful bid for Congress in 2004, he ran for county executive in 2007, losing in the primary.

Allegations stemming from the county executive's race led Clark and an associate to plead guilty in 2008 to misdemeanor charges of violating state election law in a plea deal with former District Attorney Frank J. Clark. As a result, the district attorney did not pursue felony charges.

Clark said the charges came about through a "very unfair prosecution" of "baseless accusations," and actions by an "overzealous campaign volunteer." He pleaded guilty to "knowingly and willfully" failing to report a $10,000 cash campaign contribution and having his co-defendant pay $10,000 to a website for services rendered and failing to report that as required by law.

"They were never true, and they certainly were never proven and I never did them," Clark said of the allegations. But he said, "You can pay six figures in legal fees and win or you can pay your fine and move on."

He was fined $950. He said he would supply voters with information on the incident on his website, which is not yet operating.

"Hopefully they’ll understand. It was a long time ago and hopefully they will look at my unblemished record as supervisor," he said, noting that he was named man of the year by the West Seneca Chamber of Commerce last year.

West Seneca Democratic Chairman Tim Elling said voters will have to make up their own minds.

"I believe that people need to do their homework on what that violation was and what he pleaded guilty to, and look at the whole situation and not just jump to conclusions," he said.

Even though Democrats have an enrollment edge over Republicans in the town of 47 percent to 25, Elling said that alone won't win races. He said candidates can get their message across via the internet.

"It's no longer just the pamphlet you get in the mail," he said.

Republicans also have endorsed Brendon Najm for the two-year council position and Jeff Piekarec and Susan Kims for the four-year seats on the Town Board. Town Chairwoman Patricia Stephens said after not having a robust GOP town party for many years, Republicans are looking forward to a good year.

"We think without question, this is it," she said.