The state Department of Health in the last five years investigated complaints that 35 nursing homes in Erie and Niagara counties failed to provide adequate staffing to care for residents.

Yet the agency substantiated only six of the 145 allegations, according to records The Buffalo News obtained through a Freedom of Information Act request.

The state’s investigative findings conflict with complaints of insufficient staffing from families of nursing home residents, workers at the facilities and federal ratings of the homes.

Eleven of the 47 nursing homes in Erie and Niagara counties, on average, were rated each month “below average” or “much below average” in staffing over five years by the U.S. Centers for Medicare and Medicaid Services. In 14 of the local homes, nursing staff spends less time on average with each resident than the state average, according to federal data released in January.

Understaffing is not just a Western New York issue. But across the state, the Health Department cited nursing homes for insufficient staffing in only 6 percent of the 1,030 complaints it investigated over five years.

Advocates for nursing home residents link the low rate of substantiated complaints to the fact that the state has no numerical staffing level requirements for the facilities.

Instead, Health Department inspectors determine insufficient staffing based on observations of care provided to residents, interviews with residents and reviews of facility records.

"Even when residents complain about low staffing, the facilities have room to argue that the problem was temporary or due to unusual circumstances,” said Anthony Szczygiel, a retired University at Buffalo elder law professor and advocate of nursing home residents. “The lack of specificity leaves the decision about staffing levels up to individual nursing homes.”

The Health Department spokesman pointed out that the agency's rate of citing nursing homes for insufficient staffing has doubled over five years – from 3.6 percent in 2013 – but he did not explain the low percentages of substantiated cases.

“The department is committed to protecting the health of all nursing home residents and will continue to hold nursing home providers who violate regulations accountable for their actions," Hammond said. "If, during an inspection, we determine that staffing levels are contributing to inadequate care, we will issue a citation and pursue all appropriate remedies to the situation.”

The bill co-sponsored by Peoples-Stokes would set for the first time minimum staffing levels at nursing homes and hospitals.

Under the safe staffing bill, each nursing home's registered nurses, licensed practical nurses and certified nursing assistants would have to spend a total of 291 minutes a day with each resident, on average.

Only 47 of the 620 nursing homes in New York State — or 7.5 percent — now meet the proposed law's ratio, according to federal data from January.

"If there are 145 allegations and only six were substantiated, then you have to wonder how that assessment is made," Peoples-Stokes said, expressing concern about the outcome of the Health Department's insufficient staffing investigations at nursing homes in Erie and Niagara counties. "We are talking about vulnerable people here and the Health Department has a responsibility to ensure they are properly cared for."

Mary Brennan-Taylor, a patient safety advocate who lectures at local colleges, described the low number of substantiated allegations as an outrage.

"If New York State is remiss in not having mandated total staffing levels, this is not surprising," Brennan-Taylor said.

Four of the five local nursing homes cited by the state for insufficient staffing are owned by out-of-town investors and the remaining home, Williamsville Suburban, is under contract to be sold to New York City area investors and is already being operated by their company.

Since 2007, out-of-town investors have bought 16 of the 47 nursing homes in Erie and Niagara counties, and for thousands of vulnerable nursing home residents, that hasn’t been good, The News reported in October after investigating nursing homes for six months. The Centers for Medicare and Medicaid Services gives most of those 16 nursing homes low overall marks and low ratings for staffing. 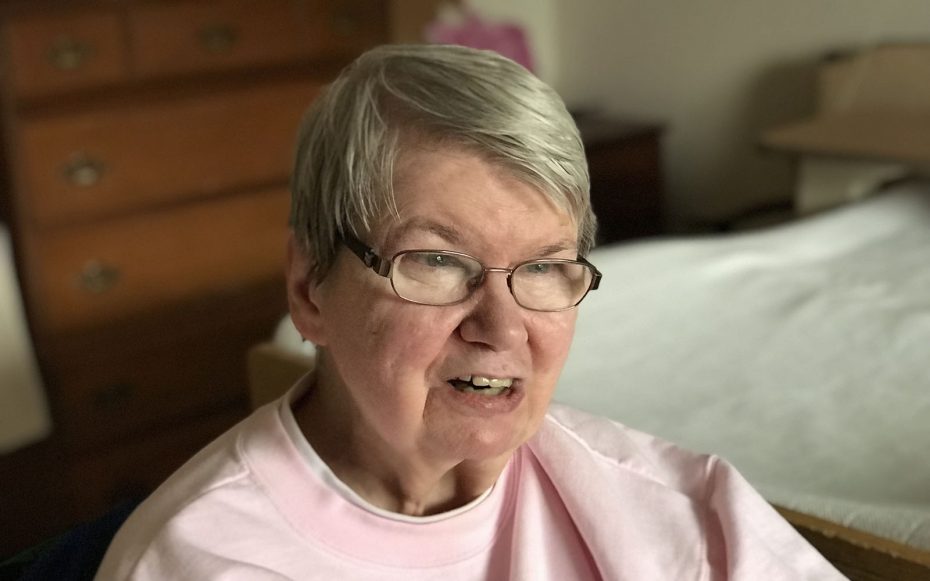 Gail Logan says that she has almost given up on requests for more staffing by care providers and aids at Safire Rehabilitation of Northtowns. (Robert Kirkham/Buffalo News)

The records the Health Department provided to The News did not include details of specific incidents of insufficient staffing or whether it fined the nursing homes. But some insights are provided in state inspections of the facilities.

At Safire Southtowns in Buffalo, an inspection stated that between Dec. 5, 2017, and Dec. 24, 2017, “residents did not receive medications and treatments as ordered by the physician due to the lack of adequate staffing.”

A Jan. 18, 2017, inspection at Williamsville Suburban determined the home failed to have “enough nurses to care for every resident in a way that maximizes the resident's well-being.”

At Absolut Center for Nursing and Rehabilitation at Orchard Park, inspectors on Nov. 24, 2015, determined the nursing home failed to provide care by qualified persons and "assist residents who need total help with eating, drinking, grooming and personal and oral hygiene."

One resident told an inspector she did not receive regular showers.

“I have not had a shower in three weeks or more but I'm supposed to get one two times a week. Not happening,” the resident told the inspector. “Would definitely like a shower even if it was only one. My hair is so full of garbage, look at it.”

The report stated that the resident “was upset that her hair was very oily, dirty and stuck to her head.”

More recently at Newfane Rehab, a state inspector last summer determined “the facility did not ensure there was sufficient staff” on July 31 and Aug. 3, “resulting in the delay in meal service and lack of assistance during meals.”

Candy Cutrona, whose father was at Safire Southtowns for five years before he died in late December, said she was not surprised to learn the state cited only five nursing homes in the region for inadequate staffing.

“I know why,” Cutrona said. “People are afraid to speak. They are afraid their family members will be mistreated.”

Cutrona had complained that her father, Robert Thompson, received inadequate care at Safire Southtowns because of a lack of staff. 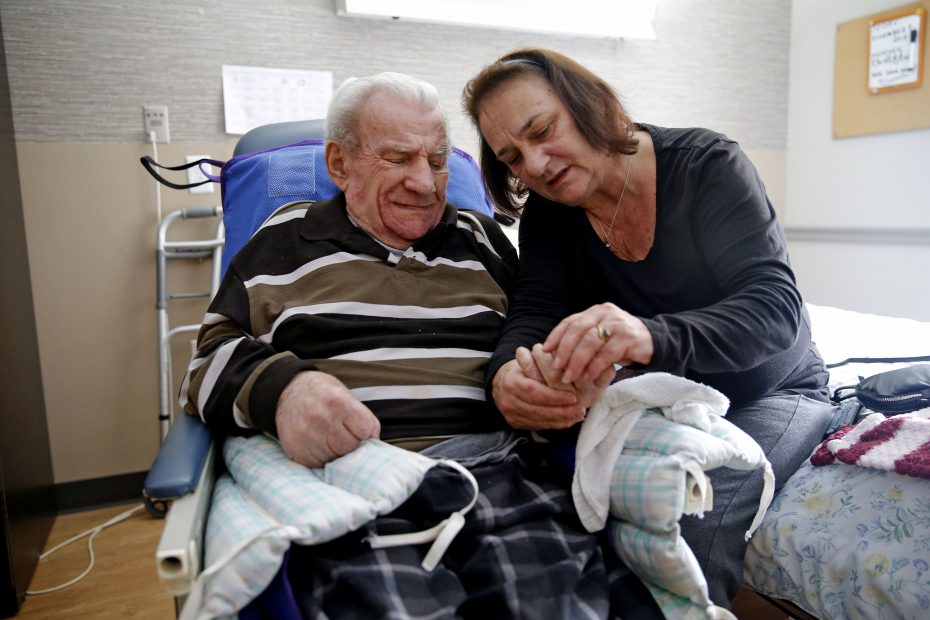 At Safire Rehabilitation of Northtowns, owned by the same out-of-town investors as Safire Southtowns, five-year resident Gail Logan said there are not enough certified nursing assistants and cleaners.

Logan said she has expressed her concerns about insufficient staffing to the state's Long Term Care Ombudsman Program. She said her brother has filed complaints on her behalf with the Health Department.

From 2013 through March 2018, the state investigated 13 insufficient staffing allegations against that Town of Tonawanda nursing home, the most against any facility in the two counties. The state ruled none of the allegations were substantiated.

Logan said nothing seems to change.

"I complain about staffing every month to the people here. It doesn't do any good to complain constantly because you don't get anywhere. It's like you're talking to nobody."