Lockport Mayor Michelle M. Roman wants to return to the tradition of adopting the annual city budget before Election Day. 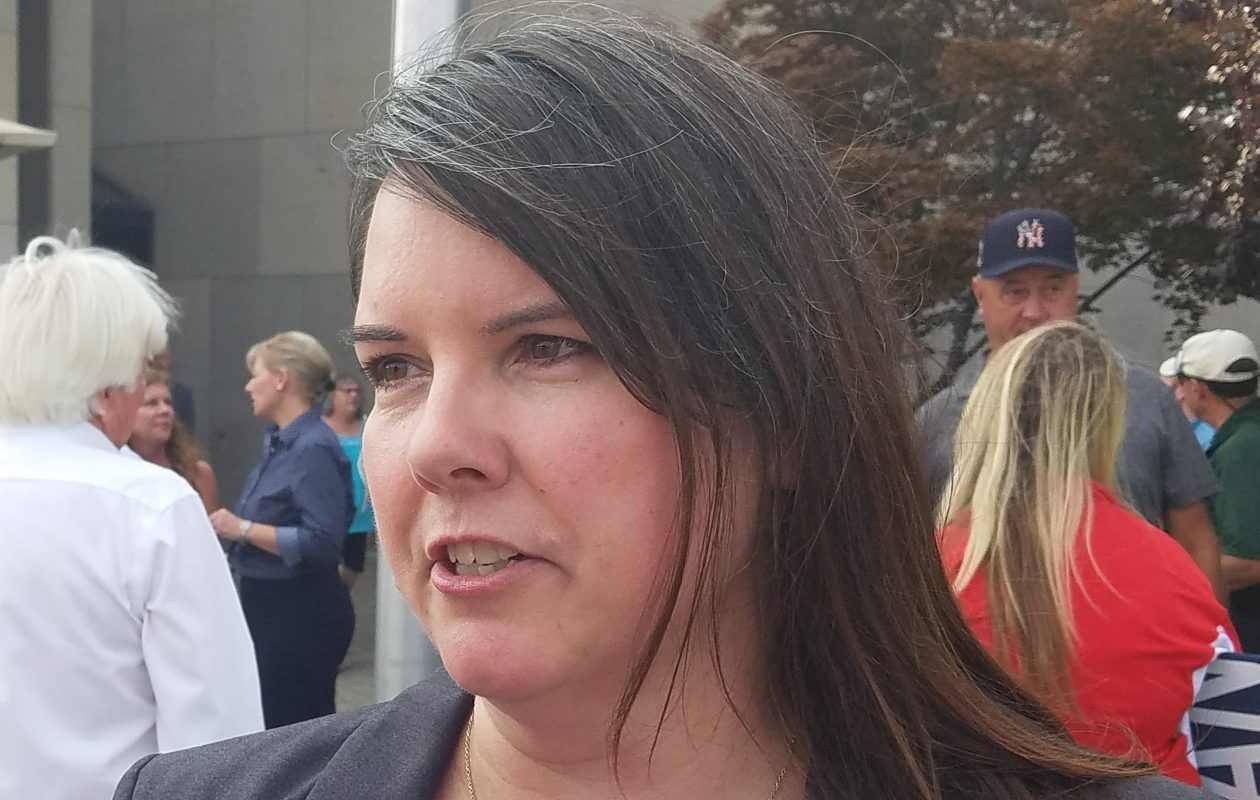 "Doesn't that make all the sense in the world?" she asked in her State of the City address Wednesday.

After Lockport missed its October budget deadline in four consecutive years, the City Charter was changed in 2014 to move budget adoption from the first week of October to the third week of November.

Officials said at the time the delay would make it easier to obtain accurate revenue and spending forecasts. But the change also allowed city leaders to make decisions that might be unpopular without incurring immediate voter wrath at the polls.

All other Niagara County communities have budget deadlines after Election Day.