Rochester-based fast-casual Indian restaurant Naan-Tastic has finalized the details for its first foray into the Buffalo market.

Naan-Tastic will open at 11 a.m. Feb. 22 at 1595 Niagara Falls Boulevard in Amherst, in the Boulevard Consumer Square next to Blaze Pizza, under the ownership of Ajay and Aman Singh, who learned the trade from their father, Mandeep Singh, at his Thali of India restaurant in Rochester.

Citing a shortage of fast-casual Indian options in the Western New York market, the Singh brothers opened the Rochester location, at 100 Marketplace Drive, in early 2018, before embarking on a second an hour west.

Both owners have Buffalo ties: Aman attended undergrad at the University at Buffalo, while Ajay earned a master's degree from D'Youville College.

Their build-your-own concept, where customers begin with either a wrap, bowl or taco, then fill with their protein and fresh vegetables and sauces, has caught on across the nation thanks to the success of national chains like Chipotle. The new Amherst restaurant will employ the same counter-service, made-to-order strategy, too. Naan-Tastic's staples are expected to cost between $9-$10. 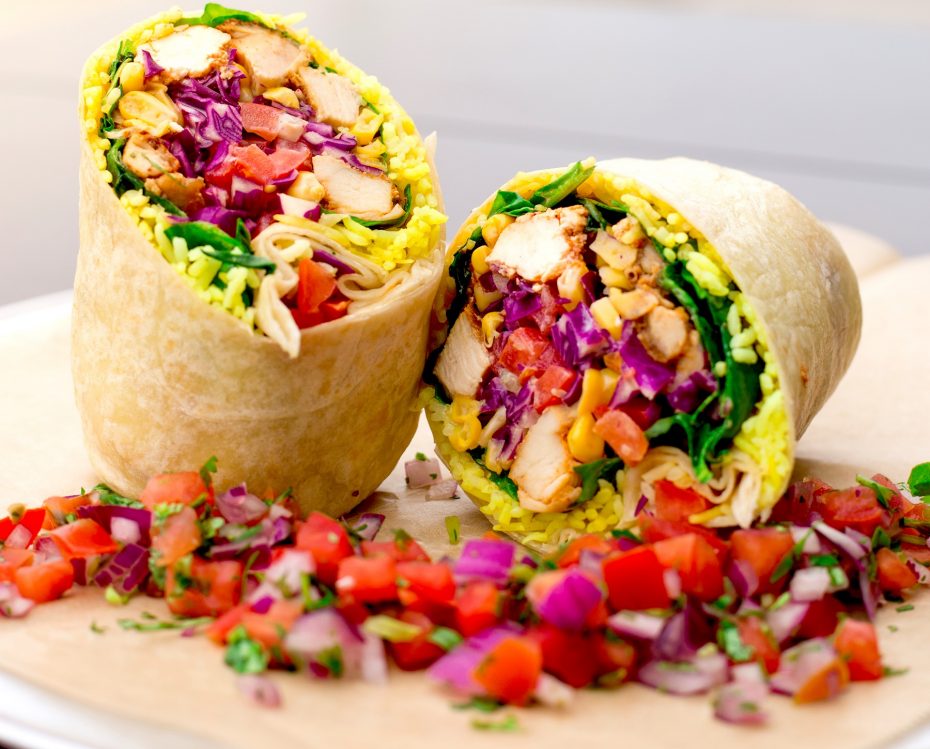 The fillings in Naan-Tastic's dishes are fairly faithful to traditional Indian cuisine, with the exception of beef as a protein. Beyond beef, other proteins include chicken, lamb and fried fish, but extend to diet-friendly paneer tikka (spiced cheese that's grilled), chana masala (spiced garbanzo beans) and veggie chili.

Turmeric rice and quinoa are outside-the-box beds, relative to other options of spinach, kale and spring mix, for each, while a sweet tomato cream sauce (makhani), vindaloo, masala and garlic-ginger flavored Kadai Karma serve as sauce options for the protein.

A list of 15 toppings heightens the customization, and then finishing sauces include tamarind, mango tango, cilantro mint, cucumber raita and sriracha.

Popular sides include makhani fries and samosa, both crunchy comfort foods doused in the sweet tomato cream sauce. The Punjabi mac and cheese is both gluten-free and vegan - no small feat - and naan, both classic and garlic, can be ordered alongside any dish for $1.15.

Drinks include the traditional mango lassi and masala chai, plus fountain beverages.