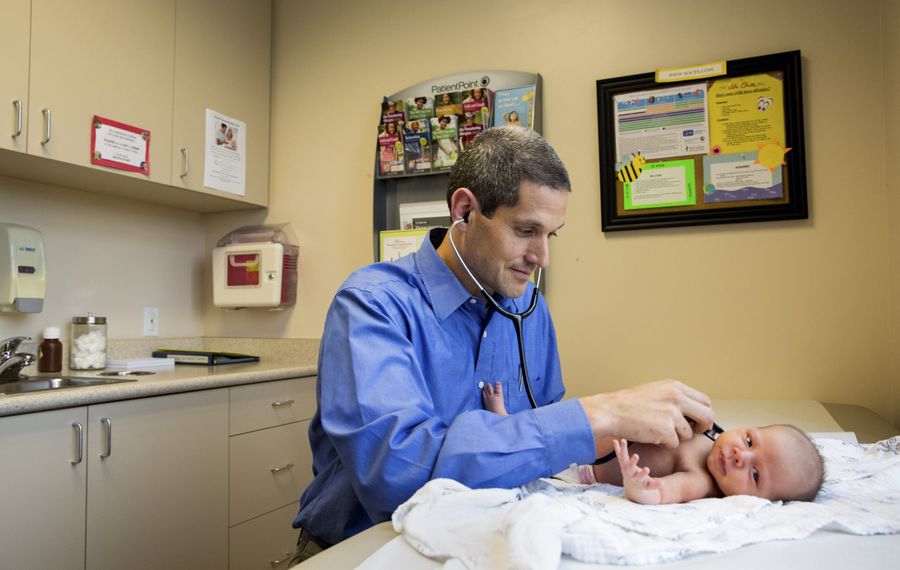 Two Southtowns teenagers who have been out of school for more than two months because they have never been vaccinated are getting a lesson in the First Amendment as their mother fights for them to return to school.

The girls, 13 and 15, went to West Seneca schools for 10 years without a problem after filing a request for a religious exemption from getting vaccines, said their mother, Marina Williams.

"Due to the fact that my family are now members of the Temple of the Inner Flame Church ... (the girls) will not be receiving ... immunizations. It is against our belief system for foreign substances such as vaccines to enter our bodies," the request states, according to court papers.

But the Orchard Park district denied the request for a religious exemption from required immunizations. In a statement, the district said protecting the health, safety, and welfare of its students and staff is its most important duty.

The district also refuses to give them school work, home work or a tutor, according to their attorney, Frank Housh.

"A lot of the people who refuse to vaccinate their children aren't relying on a religious point of view, they simply have been misinformed," Housh said. "That's not what this is."

It is a deeply held religious belief that includes several generations of the family, he said.

"This goes back generations with my family," said Williams, adding that she, her mother, aunt and grandmother have never been vaccinated. "I think that's proof enough."

She said she is not part of the anti-vaccination movement.

A letter from the Rev. Carol Ann Liaros that the family submitted to the school states that "Based on our Christian biblical instructions from God, our beliefs include not taking any harmful or foreign substances into our bodies, which includes: excessive alcohol, recreational drugs, foreign substances (vaccines.)"

The family asked the state education commissioner for a stay of the district's decision so the girls could stay in school, but it was denied. They now are appealing that decision, a process that could take months.

The district issued a statement through its attorney, Andrew J. Freedman.

"A school district has no duty more important than protecting the health, safety, and welfare of its students and staff. Ensuring that the immunization requirements under state law have been met is critical to carrying out this duty," the statement said. "Because this matter is now before the court, it would be inappropriate to comment any further."

The matter is to be heard in state Supreme Court Friday.

New York State requires students in public, private or parochial schools to be vaccinated against diphtheria, tetanus, pertussis, measles, mumps, rubella, poliomyelitis, hepatitis B, varicella and meningococcal disease. Williams said she is waiting results of blood tests to determine if her daughters have developed a natural immunity to the diseases.

"I think it’s a reasonable inference that the motive for this is religious discrimination based on their faith," Housh said.