Alicia M. Kenyon, who ran for the Niagara Falls Council twice before under her maiden name of Alicia Laible, announced last week she is making her third effort to win a Council seat. 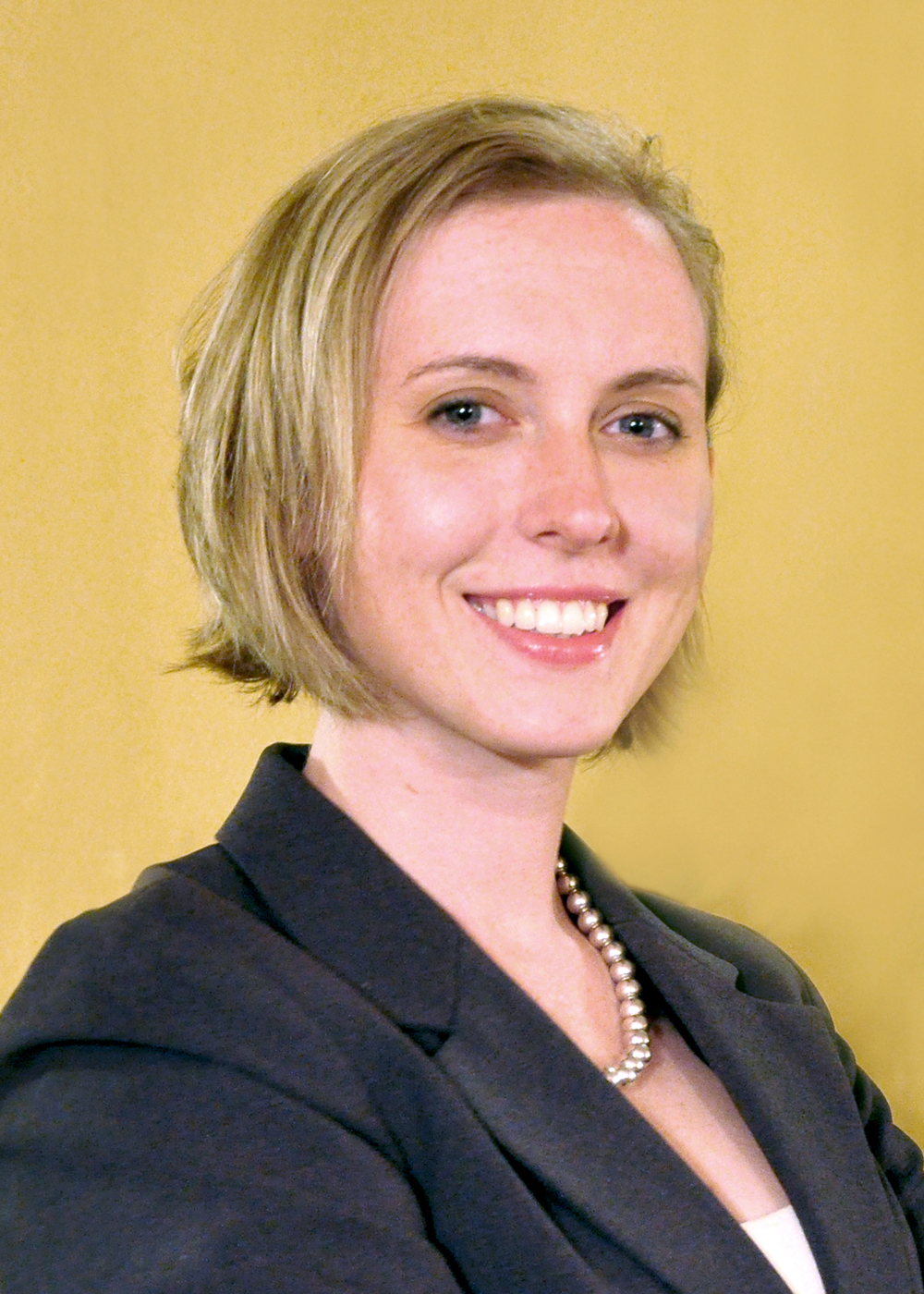 Kenyon, 35, a Democrat, finished fourth in a primary race for two available seats four years ago, and also lost in the 2011 general election.

"The government should start working with the community now, on next year’s decisions," Kenyon said. "We should demand a government that is proactive instead of reactive. Smart planning allows for better decisions and more favorable outcomes. I believe in government transparency and accountability to the public."

Kenyon has been executive director of Elderwood Health Plan since 2013. She holds a master's degree in social work from the University at Buffalo.